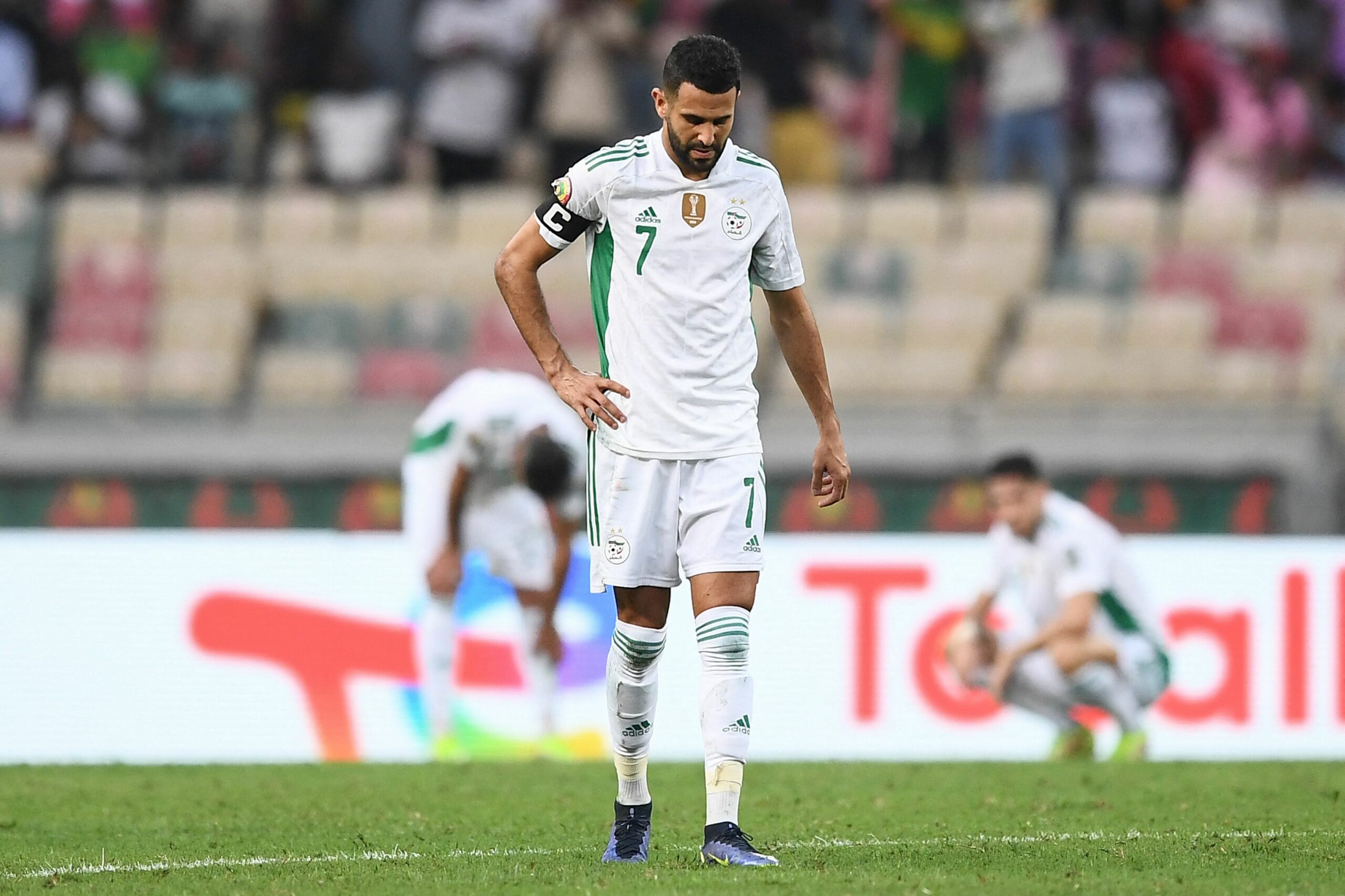 They go home, having garnered only one point in three matches.

Arsenal winger Nicolas Pepe scored one and assisted another to help Ivory Coast win the match.

Equatorial Guinea’s 1-0 win in the other Group E game saw them qualify as runners-up.

Pablo Ganet’s 38th-minute strike was enough to sink Sierra Leone, who will be proud to have finished above Algeria in Group E.

Gambia beat Tunisia 1-0 in the other Group F encounter.

Coming into the match, Gambia were on four points with Tunisia on three.

It was a tense affair between the two sides.

However, Gambia’s late strike in the 93rd minute helped them seal second spot.

Cabo Verde from Group A, Malawi from Group B, Comoros from Group C, and Tunisia from Group F were the four third-placed teams to qualify for the last-16 in AFCON 2021.

Comoros and Malawi rewrote their country’s footballing history in AFCON.

Comoros beat Ghana 3-2 in the dying minutes on matchday 3 to keep their qualification hopes alive.

Malawi held a powerful Senegal side to a 0-0 draw in their final group to achieve the same.

Both teams will be a part of the AFCON knockout stage for the first time in their footballing history.

The result will hold even more significance for Comoros, who are participating in their first-ever AFCON tournament.

The AFCON 2021 knockout phase will start on January 23.