AFCON 2021 round-up: Perfect Nigeria through to the next round, Egypt win 1-0, blockbuster encounters await Group E 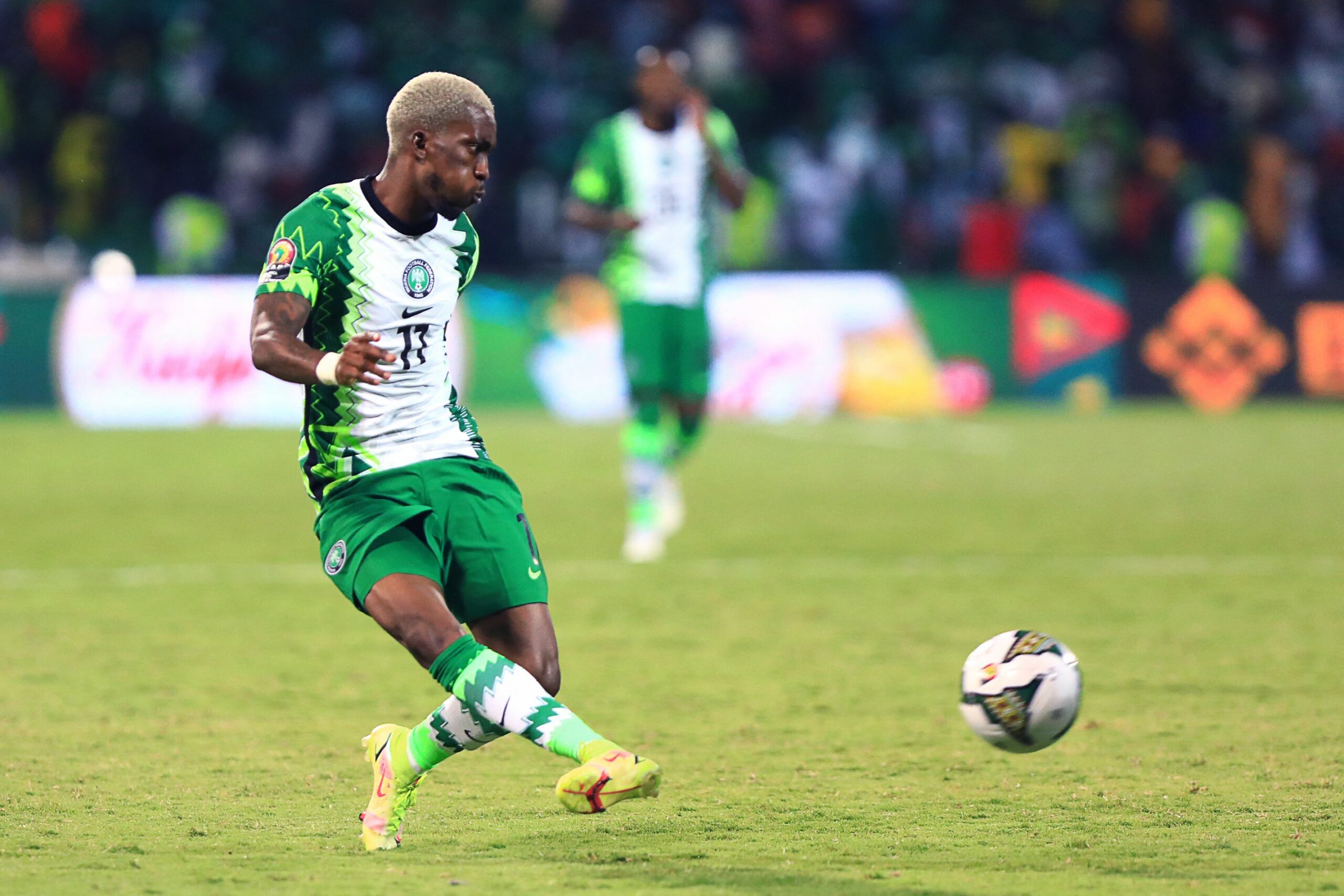 Nigeria enjoyed a perfect outing in the group stage of AFCON 2021.

Their 2-0 win over Guinea Bissau means they are the only side in this year’s tournament with a 100% winning record.

Nigeria also defeated Egypt and Sudan to make it a clean sweep in the opening phase.

In the other match in Group D, Egypt beat Sudan 1-0.

The Pharaohs dominated possession and racked up 12 shots during the match against a resilient Sudan defence.

They got their only goal of the match in the 35th minute, courtesy of a Mohamed Abldelmonem header from a corner.

They finished the group stage with six points from two games to secure second place behind Nigeria.

Algeria, Ivory Coast, Equatorial Guinea, Sierra Leone have all to play for on matchday 3

The four teams in Group E are separated by three points.

Ivory Coast lead the group with four points, Equatorial Guinea have three points, Sierra Leone are on two and defending champions Algeria are bottom with one point.

Ivory Coast and Algeria face each other in a heavyweight clash while Equatorial Guinea play Sierra Leone on matchday 3.

It sets up a blockbuster round of matches at AFCON 2021 tonight.