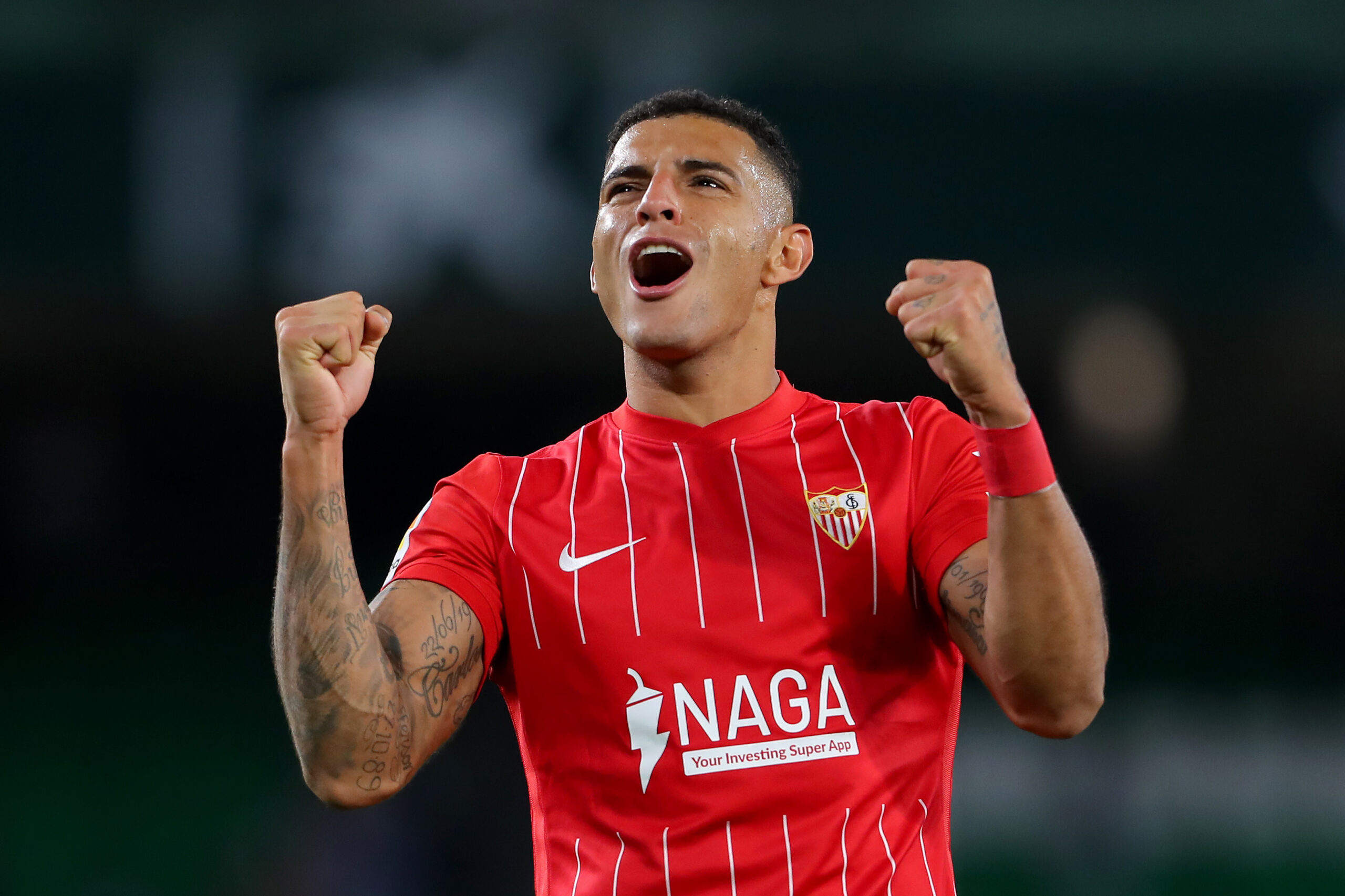 The Magpies continue to be very busy in the January transfer window, having already signed Kieran Trippier from Atletico Madrid and Chris Wood from Burnley.

They targeted Sven Botman earlier in the window, but Lille rejected their attempt to sign him.

Newcastle have now turned their attention to Carlos, with manager Eddie Howe wanting to sign at least one central defender this month.

According to Fabrizio Romano, Newcastle have agreed a deal with the 28-year-old.

However, the clubs are yet to settle on a transfer fee. The Magpies’ latest offer is around €35 million, but Sevilla want more.

Carlos started his senior career in Brazil before moving to Europe in 2014.

After playing for Estoril, Porto B (loan) and Nantes, he joined Sevilla in 2019.

He established himself as a key member of the team and played a vital role as Sevilla finished fourth in La Liga last season.

Newcastle have already made two brilliant signings in the shape of Trippier and Wood.

Carlos would also be a great addition as he has already proved his ability in Spain.