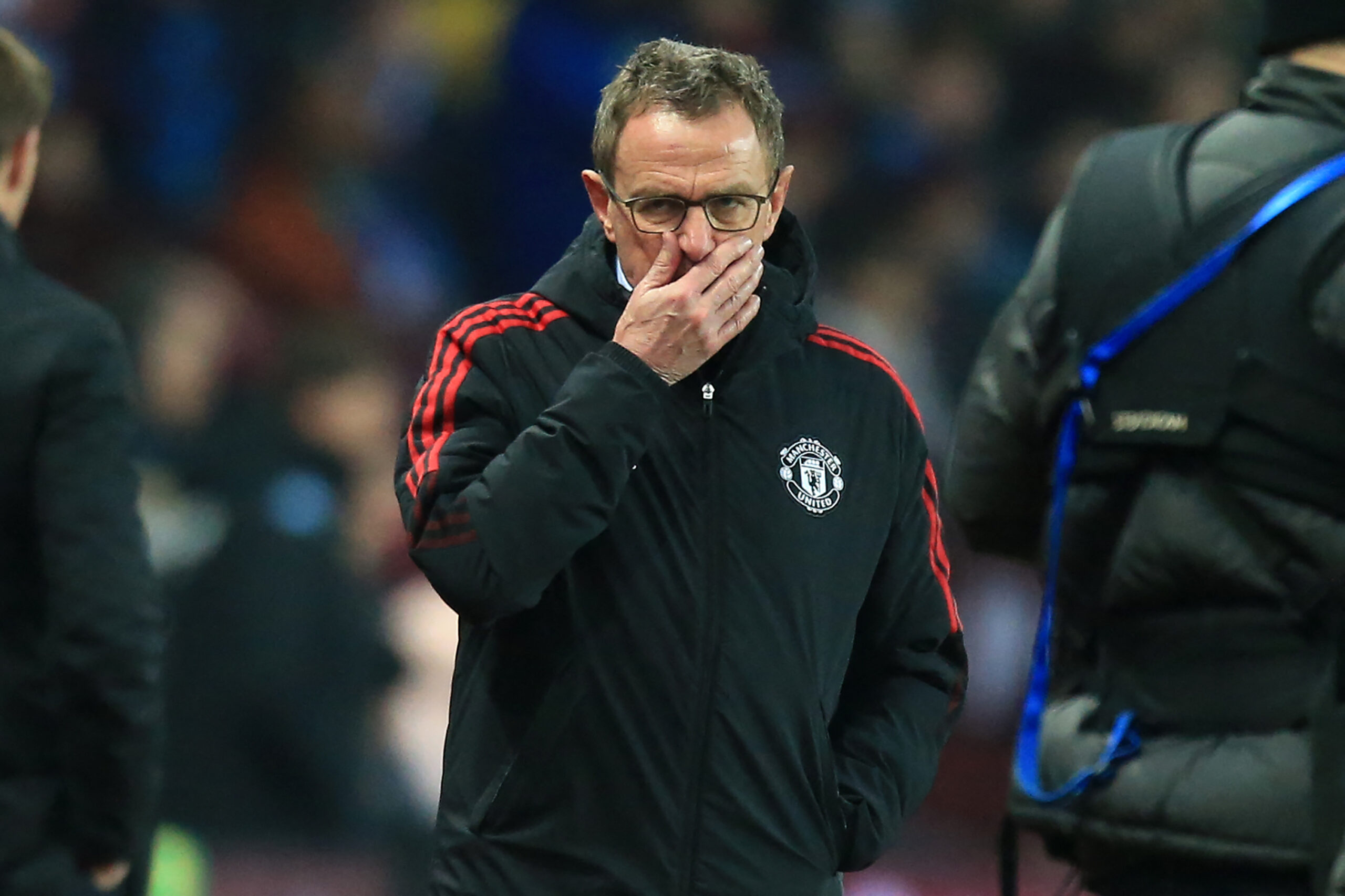 Manchester United interim coach Ralf Rangnick has delivered his first assessment report to the club’s hierarchy, according to 90min.

The German tactician has told them that club captain Harry Maguire and his compatriots Luke Shaw and Aaron Wan-Bissaka are not good enough to play for United.

All three players have struggled to perform this season, and Rangnick’s first assessment report has reflected that.

The 24-year-old is enjoying a good season Molineaux and has earned himself a spot on Rangnick’s transfer wishlist.

The 28-year-old has received heavy criticism over the last few seasons due to his error-prone performances.

However, Rangnick’s report has reflected the midfielder in good light.

He says Fred’s desire to play for the badge and put in his all during matches can be an asset, despite his occasional mistakes.

Despite praising Fred, Rangnick has included the name of RB Leipzig midfielder Amadou Haidara as a potential target signing.

The Red Devils lack balance in the middle of the park, and the Malian midfielder could be a good solution.

He is a good runner with the ball and does not shy away from making tackles.

Why Rangnick’s report is essential for United

Unlike most other interim managers, Rangnick’s connection with United will not end when he relinquishes his duties this summer.

The German coach will move into a consultancy role when his coaching contract ends.

He will be an important advisory on all football-related matters for the Red Devils.

His initial assessment will help the club create a database of information based on which they can take future decisions that will be in sync with a long-term plan for United.