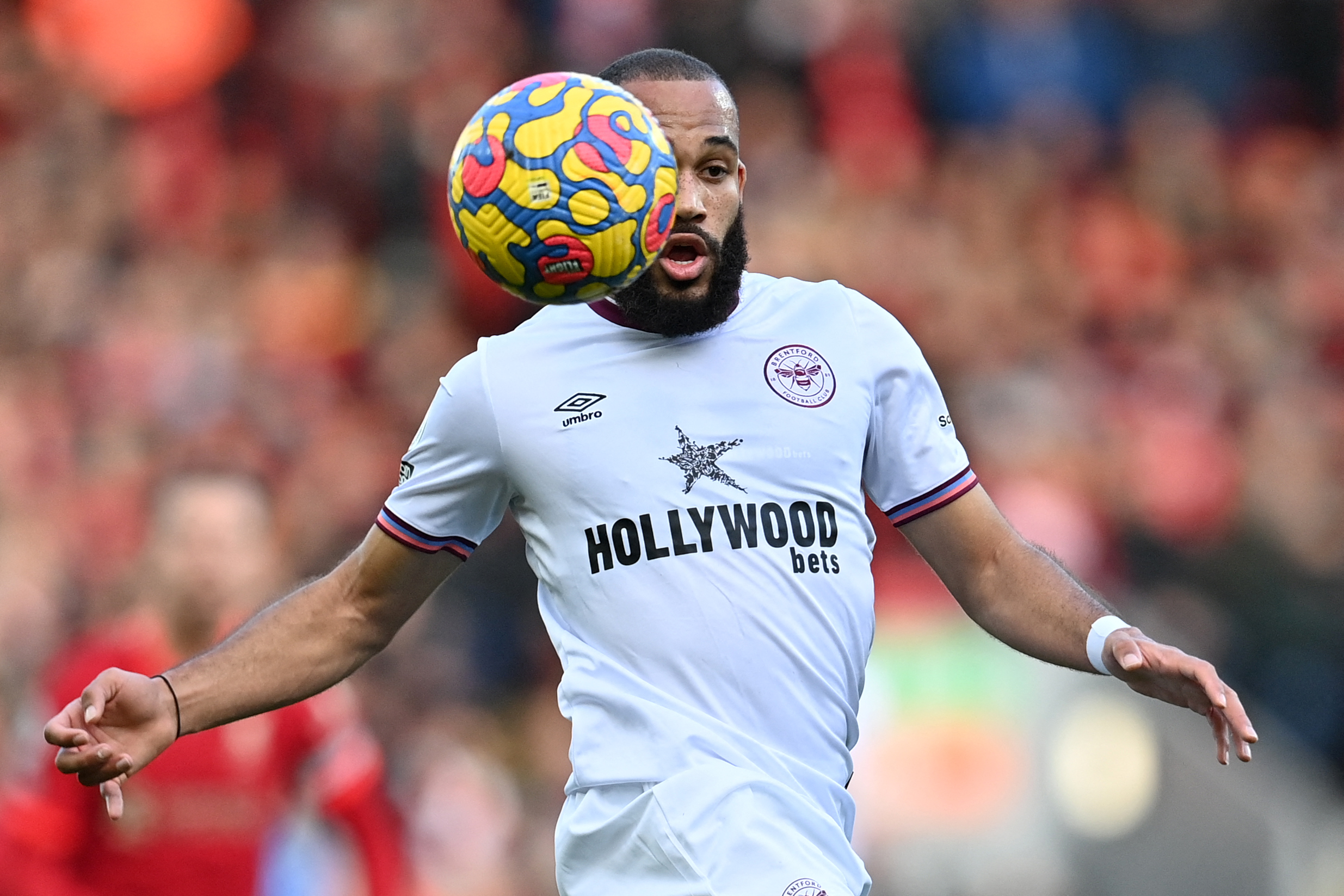 A COVID-19 outbreak forced the postponement of Watford’s Premier League trip to Burnley on Tuesday as Chelsea slumped at the Amex Stadium, playing out a 1-1 draw with Brighton & Hove Albion.

There are two more midweek Premier League matches and we will take a look at the two best predictions to watch out for on Wednesday.

Depending on the turf (home vs away), Brendan Rodgers’ men have been the epitome of Dr Jekyll and Mr Hyde.

The Midlanders are winless across their last three Premier League matches on the road (D2, L2) but have won each of their last three league outings at the King Power by an aggregate score of 9-2, including a 1-0 win over Liverpool.

That should fill them with confidence heading into their blockbuster meeting with Spurs, who have gone from strength to strength under new boss Antonio Conte.

Under the Italian’s stewardship, the Londoners have gone unbeaten in each of their eight top-flight fixtures (W5, D3), returning into contention for a top-four finish in the process.

After running out 2-1 victors at Leicester last season, Tottenham will be aiming to win back-to-back away league games against this opposition for the first time since 2003 and 2014.

Regardless of the outcome, it is worth noting that four of their last five Premier League H2Hs at the King Power have seen over 2.5 goals and both teams scoring.

Prediction: Over 2.5 goals and a Tottenham win

Seeking redemption for an underwhelming start to the new calendar year, Manchester United will head to the Brentford Community Stadium for their first-ever Premier League match-up with Brentford.

Ralf Rangnick’s side followed up a disappointing 1-0 home defeat to Wolverhampton Wanderers on New Year’s Day with a lacklustre 2-2 draw at Aston Villa last time out.

Although the Red Devils have only lost one of their six league matches under the German’s guidance (W2, D3, L1), their performances have flattered to deceive.

But the visitors can ill-afford another slip-up if they are to start picking up steam ahead of the congested second half of the season.

After losing just seven of their 66 away Premier League games against promoted sides, the Old Trafford giants have suffered as many defeats in their last 22 such fixtures.

On the bright side, the Red Devils are unbeaten in their last 12 top-flight matches against London sides in the nation’s capital, their longest such streak since 2013.

However, Brentford deserve the benefit of the doubt, having won three of their last four Premier League outings on home turf (L1), all of which via a single-goal margin.

Prediction: Manchester United to win by a single goal.