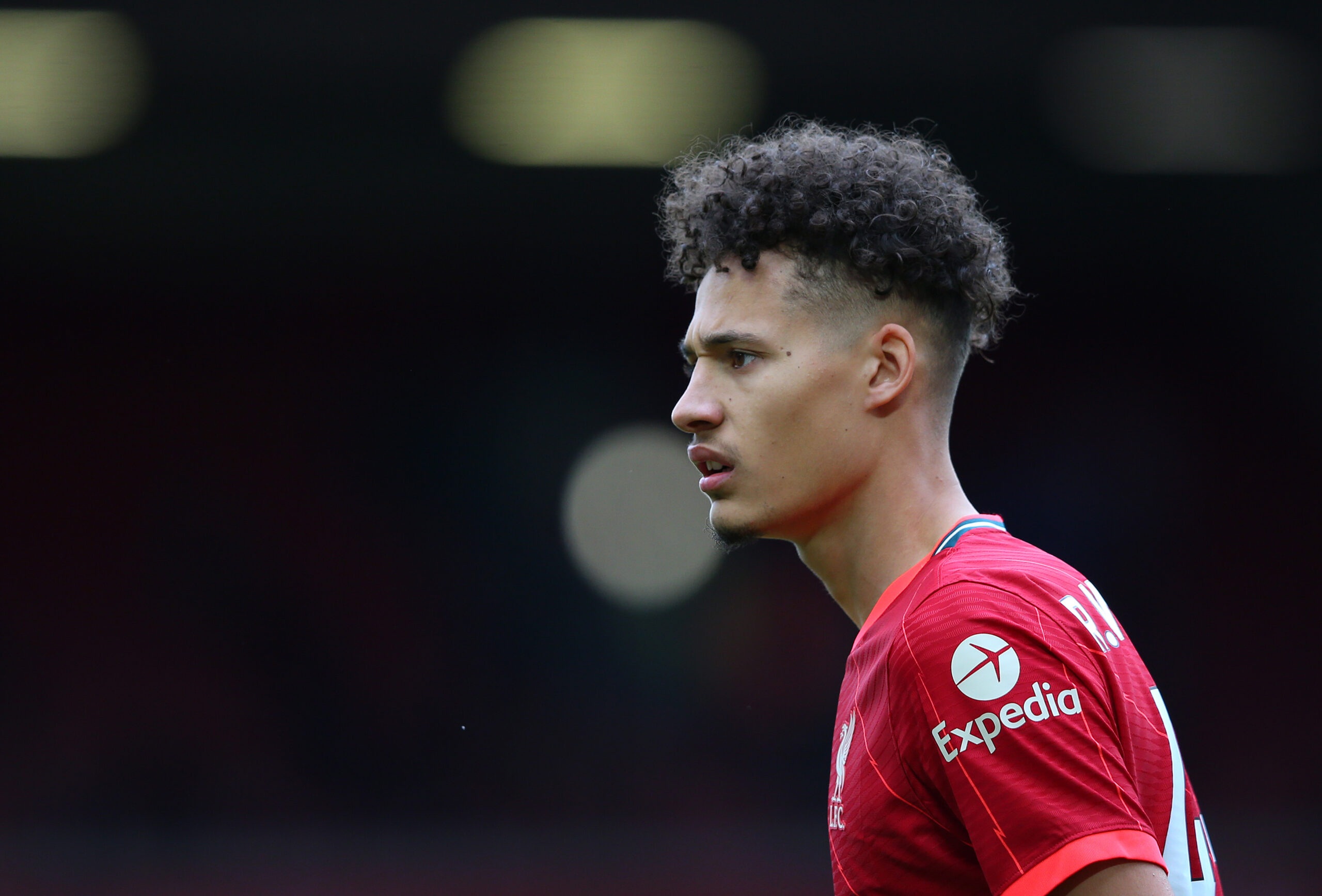 Liverpool are set to recall Rhys Williams from his loan spell at Swansea City, according to reports.

The 20-year-old progressed through the youth ranks of the Merseyside club before earning his senior debut at the beginning of last season.

He also played an important role for the Reds towards the end of the 2020-21 campaign when Jurgen Klopp’s side went through an injury crisis.

He was expected to get regular game time at Swansea when he joined the Championship club on loan in August.

However, he has failed to impress manager Russell Martin who has featured him only five times in the Championship.

According to Goal.com, Liverpool are set to recall him from the Swans to replace Nat Phillips, who may leave this month.

The Reds are willing to listen to offers for the 24-year-old. However, they reportedly want £15 million.

Phillips also enjoyed a breakthrough campaign last season when the Reds went through an injury crisis.

However, he has fallen down the pecking order this term and struggled for game time at Anfield.

The defender has made only four senior appearances, two of which were in the Champions League.