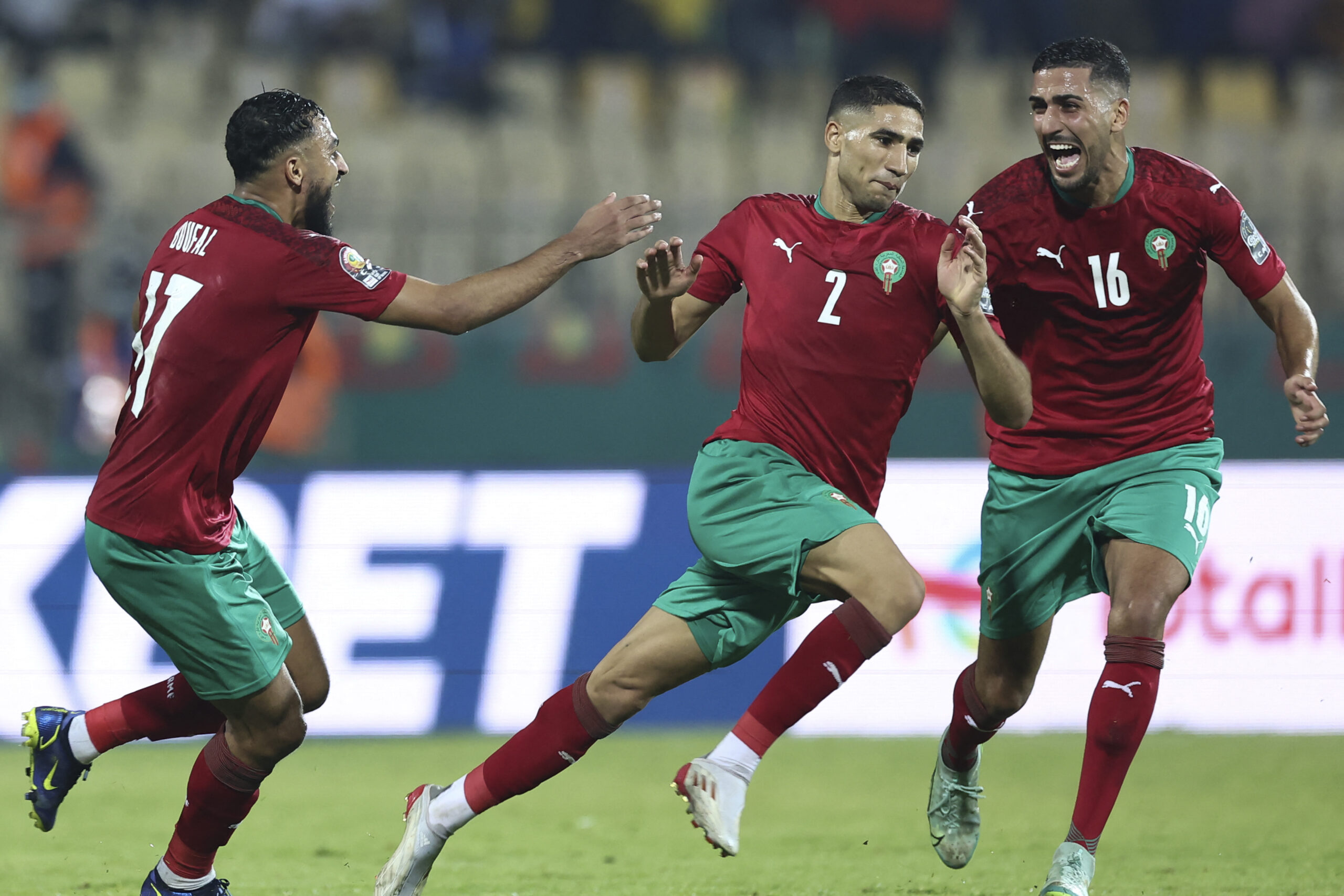 It was an exciting round of games on matchday 3 at AFCON 2021.

Liverpool midfielder Naby Keita scored the only goal for the losing team.

Zimbabwe’s win was not enough to buy them a lifeline as they exited the tournament.

Malawi have to wait to know their AFCON 2021 fate

In the other Group B match, Malawi and Senegal played out a 0-0 stalemate.

The Teranga Lions have topped their group courtesy of one win and two draws in three matches.

Strangely though, they have scored just one goal in three matches – Sadio Mane’s strike against Zimbabwe.

Senegal suffered a late penalty scare in their match against Malawi as VAR overturned a penalty decision.

Malawi finished third in group B with four points, behind Guinea, who beat them on matchday 1.

The Flames will have to wait for other results to know their fate in AFCON 2021.

Nine goals were scored in two matches on matchday 3 in Group C.

Gabon played out a 2-2 draw against Morocco while Ghana lost 3-2 to Comoros.

Paris Saint-Germain defender Achraf Hakimi scored a stunning free-kick in the 84th minute to hand top spot in the group to Morocco.

Comoros won their first match at the tournament by beating Ghana 3-2 to end the Black Stars’ campaign.

They earned one point after three matches and will be extremely disappointed with their performance in the tournament.