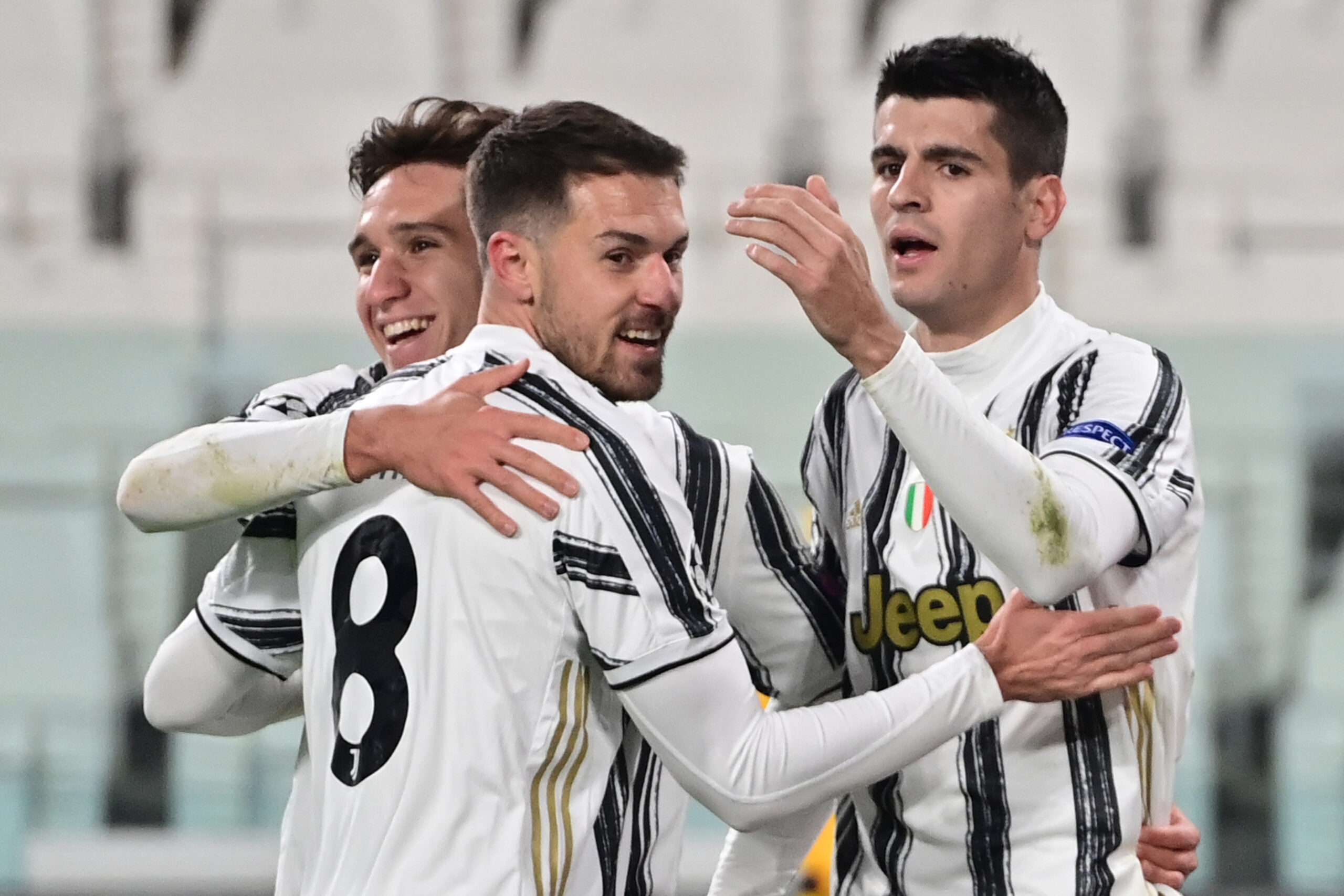 Barcelona are still interested in signing Alvaro Morata who is currently on loan at Juventus, according to Marca.

The 29-year-old joined the Old Lady from Atletico Madrid in 2020 on a one-year loan that was later extended until this summer.

He was the second-choice striker at the Allianz Stadium last season when Cristiano Ronaldo was still with Juve.

The Spain international has made 21 Serie A appearances this term, bagging five goals and three assists.

Barcelona have already signed Ferran Torres from Manchester City for an initial £46.3 transfer fee. Dani Alves has also returned to Camp Nou on a free transfer.

However, manager Xavi Hernandez is also looking to bring in a striker in this transfer window following Sergio Aguero’s premature retirement.

Xavi only has  Martin Braithwaite and Luuk de Jong as natural strikers at his disposal now.

The Spaniard is targeting Morata, who has made over 100 appearances in La Liga for Atletico and Real Madrid.

However, the Blaugrana may find it difficult to secure his signature as Juventus are reportedly unwilling to let him leave this month.