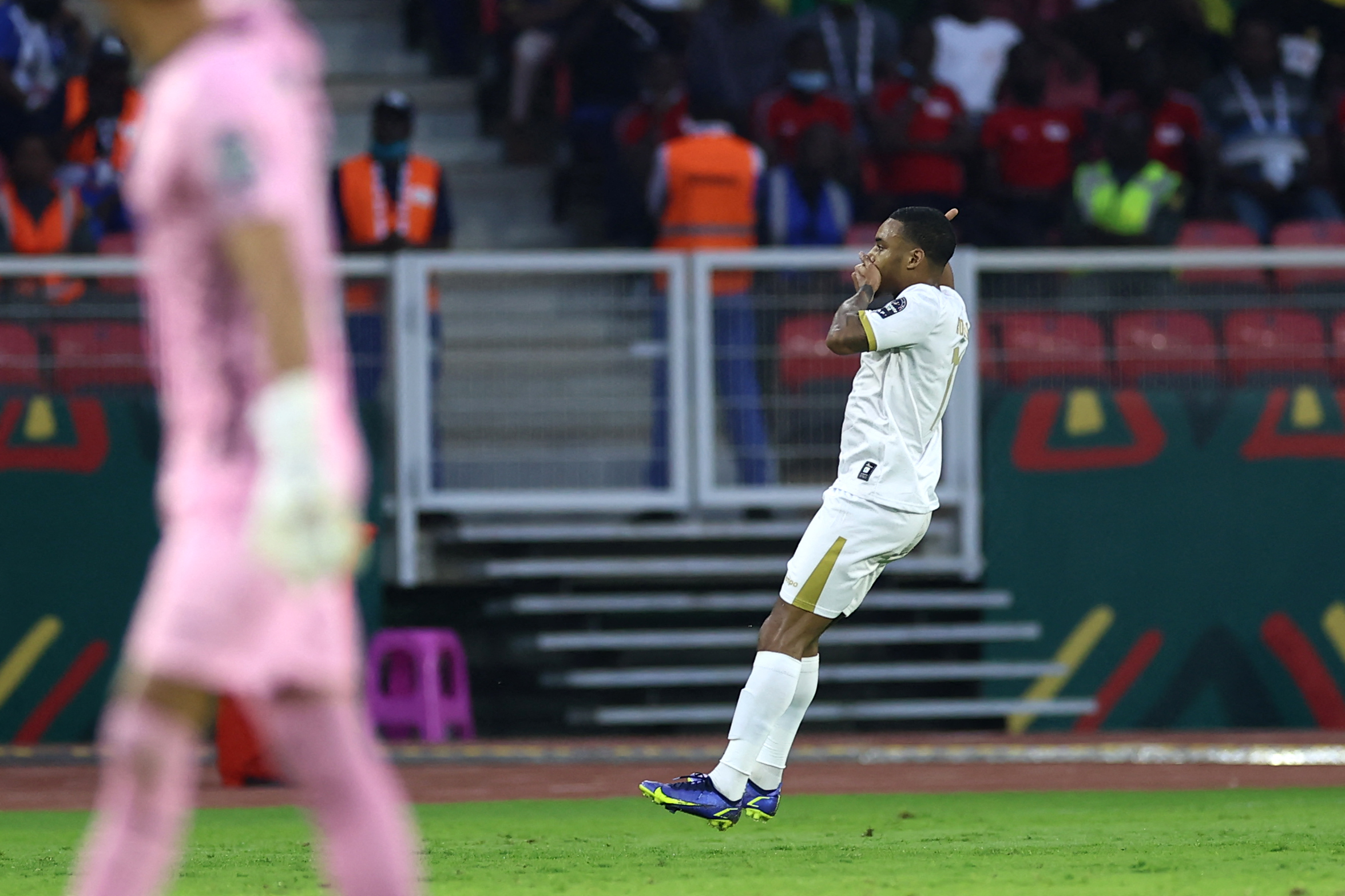 The 1-1 draw helped Cameroon finish top of Group A. The hosts are yet to be beaten in the tournament.

He is currently at the top of the scoring chart with five goals.

Garry Rodrigues equalised for Cabo Verde with an exquisite backheel goal in the 53rd minute.

With both teams earning four points each, Burkina Faso grabbed second spot courtesy of their 1-0 win over Cabo Verde on matchday 2.

Cabo Verde’s third-placed finish means they will now have to wait for other group matches to finish to know their fate.

Four out of the eight third-placed teams qualify for the knockout stage.

The Stallions took the lead courtesy of a Cyrille Bayala strike in the first half.

However, Getaneh Kebede scored a 52nd-minute penalty for Ethiopia to earn them their first point.

It was only their second goal in the tournament as they finished bottom of Group A with one point.

Zimbabwe will take on Guinea in their final Group B game later today.

While Zimbabwe’s hopes of progressing are all but over, Guinea can take the top spot in Group B if they win tonight, and Senegal fail to better their result in the other group encounter.

The Lions of Teranga will face Malawi in the second Group B encounter tonight.

Senegal are level with Guinea on four points, while Malawi are third with three.

It sets up for an intriguing round of matches, with all teams barring Zimbabwe having the chance to top Group B.