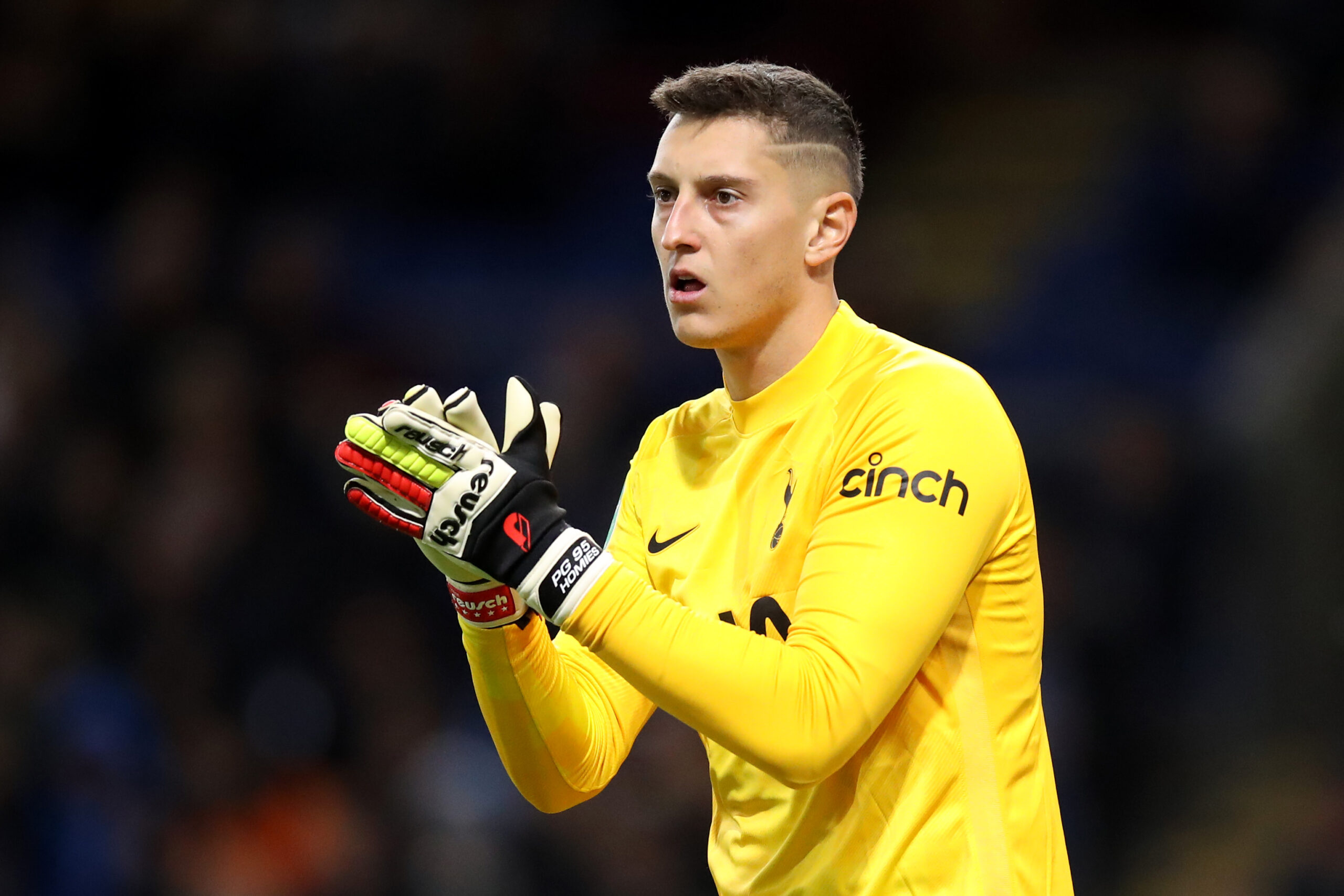 The 26-year-old joined Spurs on loan from Atalanta last summer with an option to buy for £13 million. It will become an obligation if he plays 20 games.

That appears unlikely to happen at the moment, with the Italian having made just ten appearances in all competitions.

He has yet to make his Premier League debut for the north London giants. It is now reported that he sees his future away from Spurs.

A Serie A comeback could be on the cards. If he returns to Atalanta, Lazio plan to discuss a swap deal with right-back Manuel Lazzari moving the other way.

Lazio could lose goalkeeper Thomas Strakosha for free with his contract expiring in June. They face the same situation with Pepe Reina, but there is a clause.

The Spain international’s contract could be extended for another 12 months if the club qualifies for any European competition next season.

Gollini was a key figure in Atalanta’s tremendous rise in recent seasons, and he was tipped to become the future number one at Tottenham.

However, he is still awaiting his Premier League debut with Hugo Lloris being an undisputed choice between the sticks.

The 35-year-old is in his 10th season with the club, and he has shown no signs of slowing down with an impressive save percentage of 71.

His current deal expires at the end of the campaign, but it is reported that he will soon put pen-to-paper on a contract extension with Spurs.

On that basis, he may not be displaced anytime soon. Meanwhile, Gollini’s playing time may not improve, particularly after his latest cup performance.

He made a poor judgement in the air during the second leg of the Carabao Cup semi-final against Chelsea, which gifted a goal to Antonio Rudiger.

Conte defended his decision to pick him over Lloris, but the 52-year-old would not have been impressed by what he saw on the night.

A summer exit could be ideal for both the player and the club. Gollini could have the assurance of regular game time with a move to Lazio.

The shot-stopper was part of the Italy squad in September last year. He may have ambitions of securing a World Cup berth if they qualify.