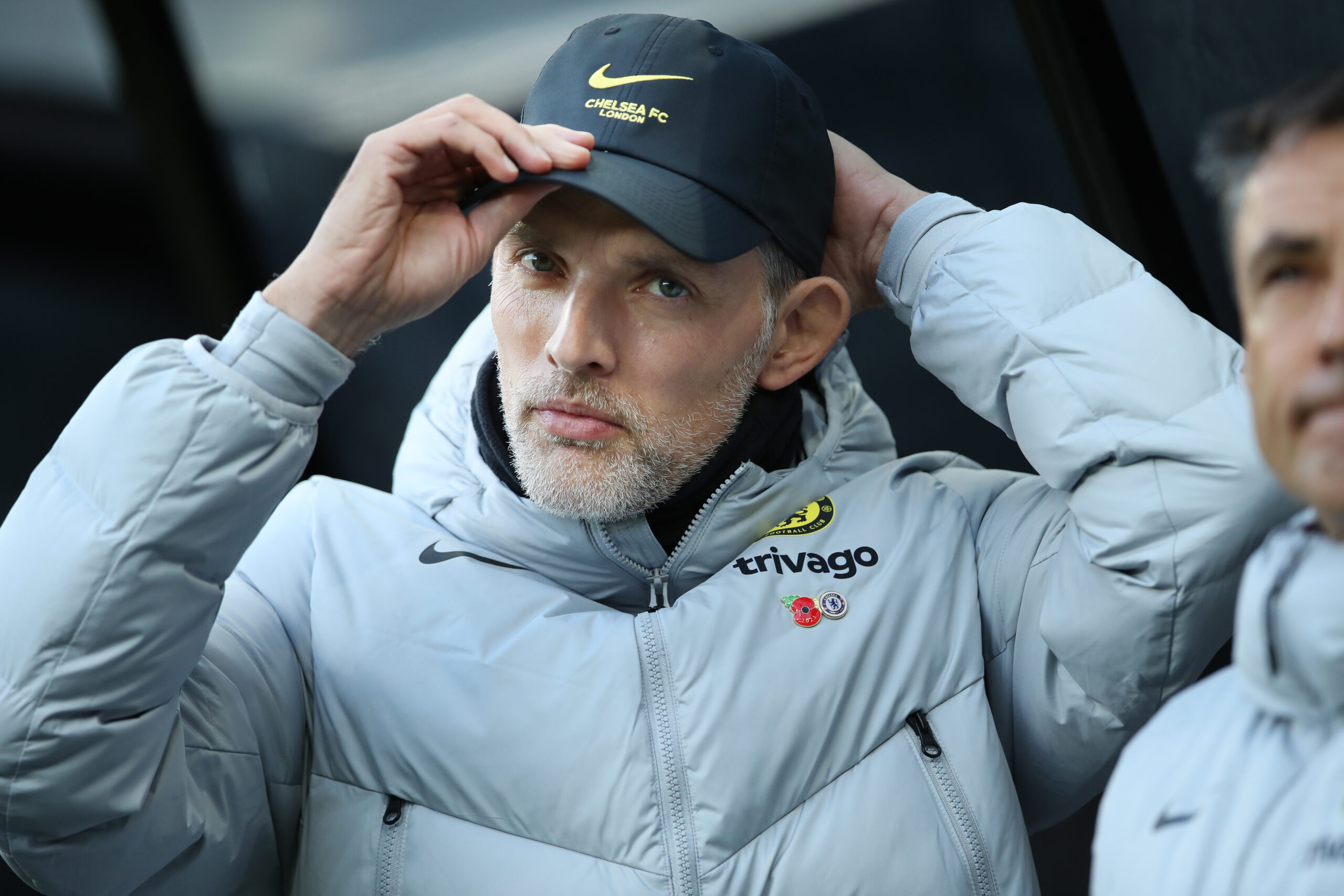 Chelsea have reportedly made a €40 million offer to sign Barcelona’s Frenkie de Jong.

The 24-year-old hasn’t been in great form recently. He started at the heart of the Blaugrana’s midfield in their 3-2 loss against Real Madrid in the semi-final of the Supercopa de Espana.

However, he was hauled off at half-time by Xavi Hernandez, with the Spanish boss replacing him with Pedri.

The Catalans are now said to be ready to listen to offers for De Jong, who has been at Camp Nou since 2019.

As per El Nacional, Chelsea have a made €40m offer to secure his signature but Barcelona want €60m

Thomas Tuchel’s side also face competition for the 24-year-old as Bayern Munich have also been credited with an interest.

However, he has been inconsistent with his performances.

Since he arrived at Camp Nou, the midfielder has made 117 appearances across all competitions, bagging ten goals and 14 assists.

The Catalans currently have Pedri, Gavi and Nico Gonzalez on their books. They can afford to let De Jong leave.

The Spanish outfit’s financial problems are well documented. If they can get a reasonable transfer fee, they should sell him.