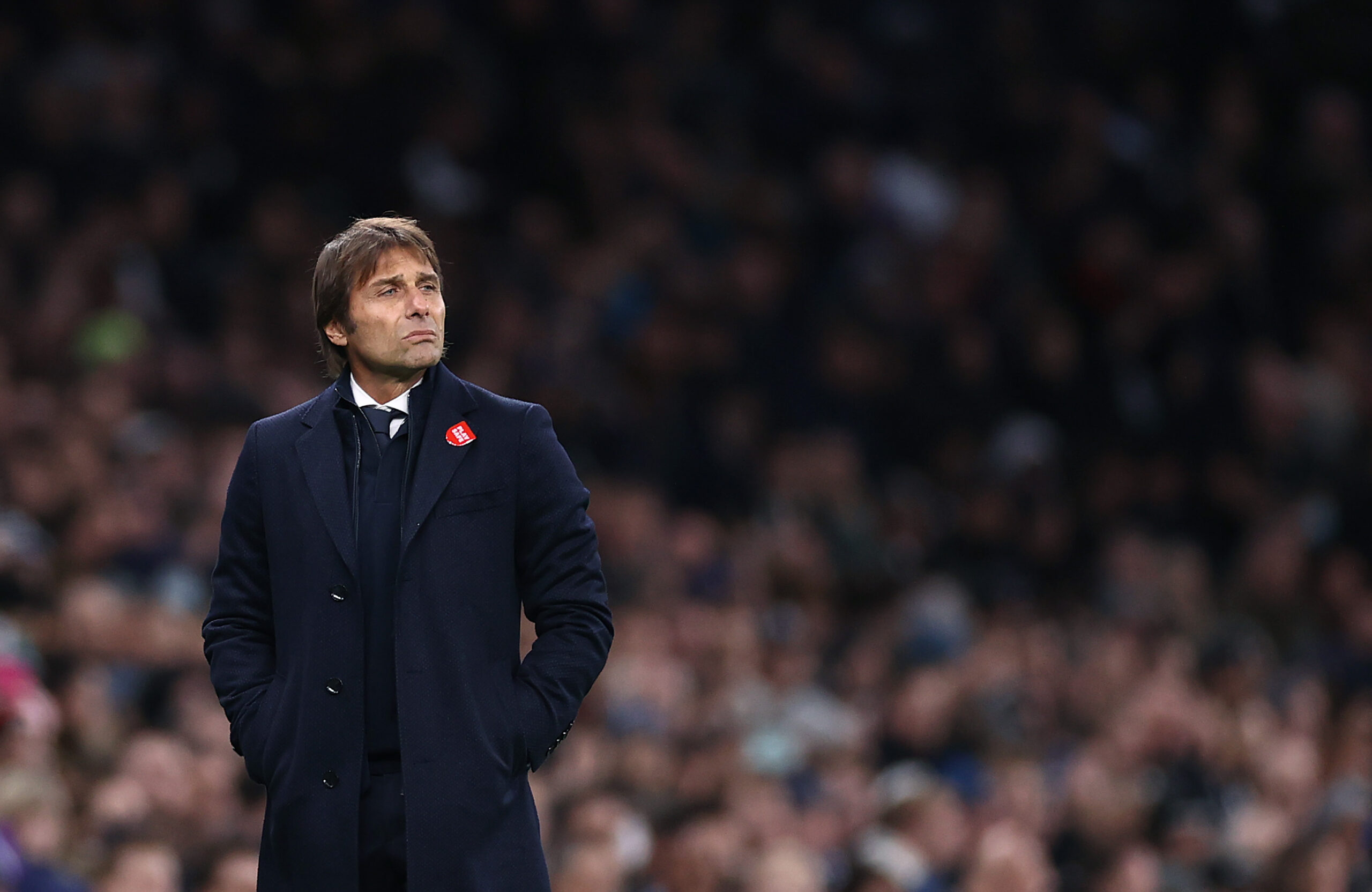 Tottenham Hotspur have not won a trophy since the League Cup in 2008.

If you are a regular social media user, this will not come as a surprise to you. Supporters of Arsenal, Chelsea and anyone else who isn’t too fond of the Lilywhites will remind you of this fact at any given opportunity.

Their best chance to end this dry spell came during Mauricio Pochettino’s time in charge. The Argentine built an exciting, vibrant team with all the foundations of a winning side.

Hugo Lloris was one of the world’s best goalkeepers, Toby Alderweireld and Jan Vertonghen formed arguably the best centre-back partnership in the league, Dele Alli was emerging as a superstar, Christian Eriksen and Heung-min Son were world-class. Heck, Harry Kane was outscoring Lionel Messi and Cristiano Ronaldo in 2017.

And they came close to getting some silverware. From 2015/16 to 2017/18, they finished inside the top three in the Premier League, and they reached the Champions League final in 2019. It felt like they were just one or two signings away from doing something special.

But ultimately, it ended without trophies. Some players stagnated, others moved on, and it eventually all went stale. The squad was nowhere near as strong as it once was, and Pochettino was out the door.

Had owner Daniel Levy given the former Southampton boss a bit more money to play with, they may have had one or two winners’ medals. But, having moved into a huge new stadium believed to have cost around £1 billion, money was somewhat tight.

Since that Champions League final, Spurs have been nowhere near reaching that level again. Their squad is way off where they need to be.

However, what they have is a manager who is proven at the highest level. Antonio Conte is one of the finest managers of the modern era, winning six league titles.

The Italian can bring success to any side with the right squad. Last season, he took his Inter Milan side to their first league title in over a decade, ending Juventus’ nine-year stronghold on Serie A.

But having a world-class manager is meaningless if they don’t have enough quality at their disposal. If there’s one thing that their recent Carabao Cup semi-final tie against Chelsea proved to us, it’s that Tottenham’s starting XI is weak, and their depth is frankly shocking.

All three of the goals they conceded over the two legs were self-inflicted. Japhet Tanganga was responsible for two of them, and Pierluigi Gollini had a nightmare for the other. And, in general, they were by far second-best.

If Conte goes, Spurs realistically won’t get a better manager. They will have wasted their opportunity with one of the world’s best coaches.

Read also: Chris Wood signs for Newcastle United – Who got the better deal?