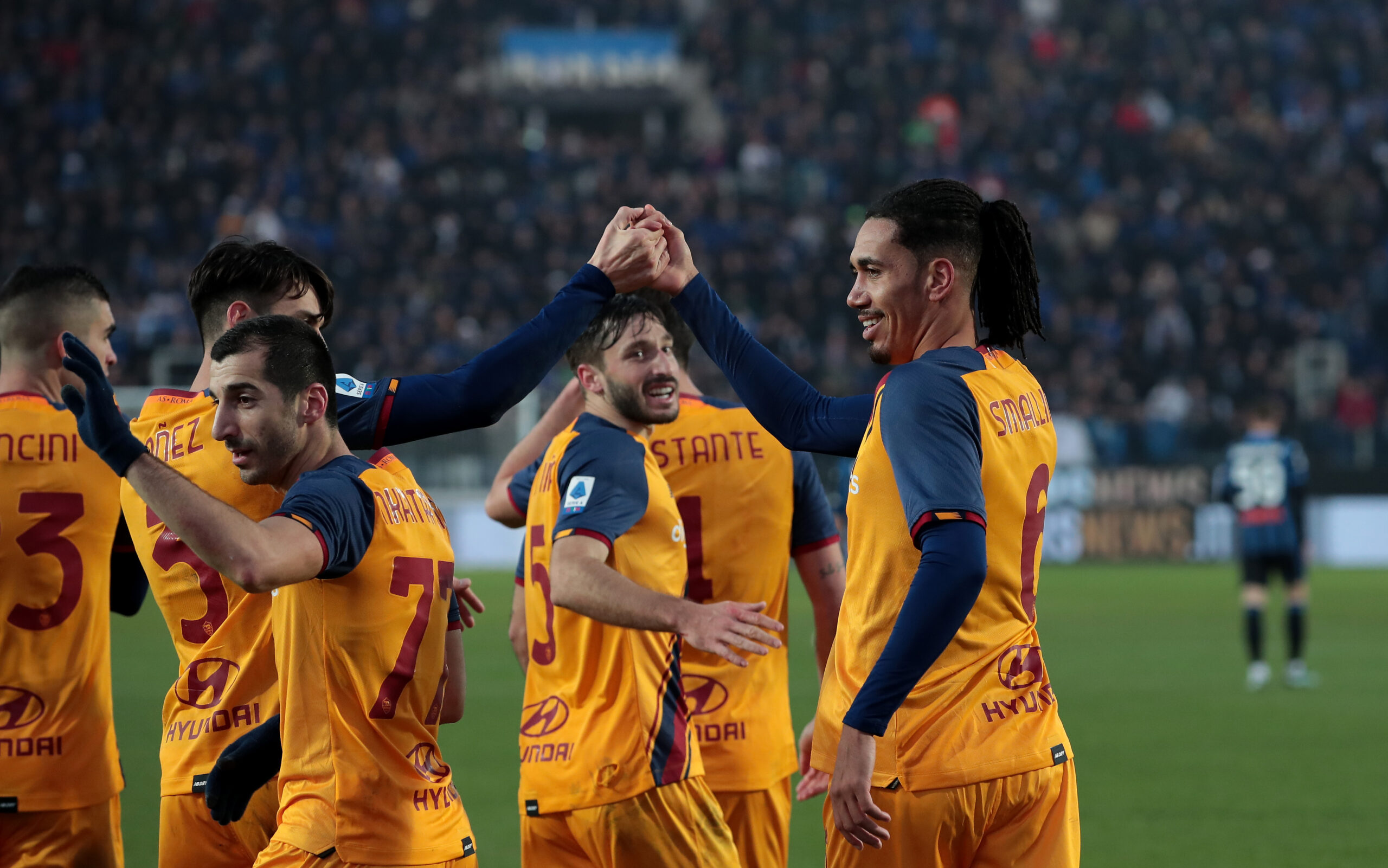 The 32-year-old missed several matches during the initial part of the season due to injury.

However, he has since been an important member of Jose Mourinho’s side.

The English footballer has made 13 Serie A appearances this term, scoring twice.

As per Tuttomercatoweb, the Magpies are targeting the former Manchester United star.

Newcastle are very busy in the January transfer window as they bid to sign new players to bolster their ranks.

Eddie Howe faces a considerable challenge to keep the Tyneside club in the top-flight.

They are currently in 19th spot in the Premier League table, having secured only a single victory.

The Geordies have conceded 42 goals and look in desperate need of defensive reinforcements.

They have already signed Kieran Trippier from Atletico Madrid but are also targeting Smalling.

He boasts plenty of Premier League experience, having played for Man United between 2010 and 2020.

He made 206 top-flight appearances for the Red Devils, bagging 12 goals.

The England international would be a good addition for Newcastle.

However, it is uncertain whether he would be interested in a January move to St James’ Park.

Everton to sign Dutch winger on loan
Chris Wood signs for Newcastle United – Who got the better deal?