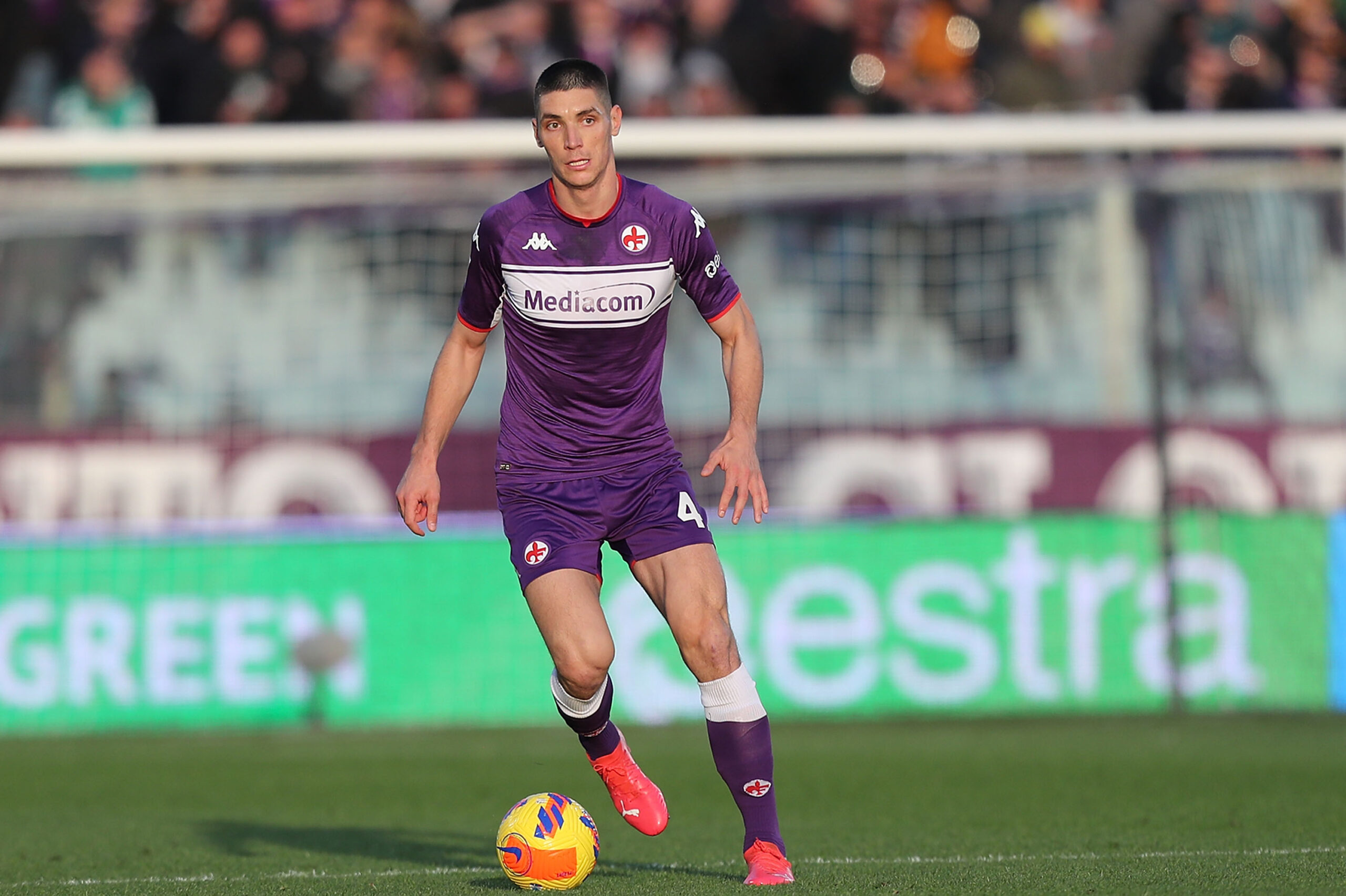 Fiorentina have told Newcastle United that they must pay £37.5 million to sign Nikola Milenkovic this month, The Sun reports.

The Magpies have been active in the transfer market this winter. They have already signed right-back Kieran Trippier and striker Chris Wood.

The onus is now on bolstering the heart of the defence. The club’s hierarchy are aiming to pursue two top-class centre-backs to improve the dismal defensive record.

Having failed with multiple bids for Lille’s Sven Botman, the Magpies have now turned their attention to Milenkovic, but he won’t come on the cheap this month.

The Serbia international is an undisputed starter for Fiorentina. They are reluctant to sell him for anything less than £37.5m in the current transfer window.

Aside from Milenkovic, the Magpies are keen on landing the services of centre-back Diego Carlos, who is open to joining the club despite Sevilla’s title pursuit.

Milenkovic has been linked with a Premier League move for several years. His previous deal was due to expire in June 2022, but he penned a 12-month renewal last summer.

It is clear that he is eyeing a fresh challenge away from La Viola. The Serie A outfit are still reluctant to sell him unless an interested club meets their reported asking price.

The Magpies recently made a bid of £35m for Botman, but Lille have no plans to sanction his sale mid-season.

Milenkovic is valued much higher than Botman, but he could be a worthwhile signing with his vast experience compared to the Netherlands Under-21 international.

Similar to Botman, the 24-year-old has a strong aerial presence with a height of 195 cms. He has won more than three aerial duels per league game this term.

He has been solid with his distribution with a 90 percent pass success rate and does not shy away from challenges. He has averaged two tackles and one interception.

His potential weakness has been his lack of discipline. He has 32 bookings in his 152 appearances for La Viola. The Serbian has been sent off in four of those games.

Despite this, he would be an upgrade to the Magpies backline. Compared to him, Carlos is more of a ball-playing centre-back. They could ideally complement each other.