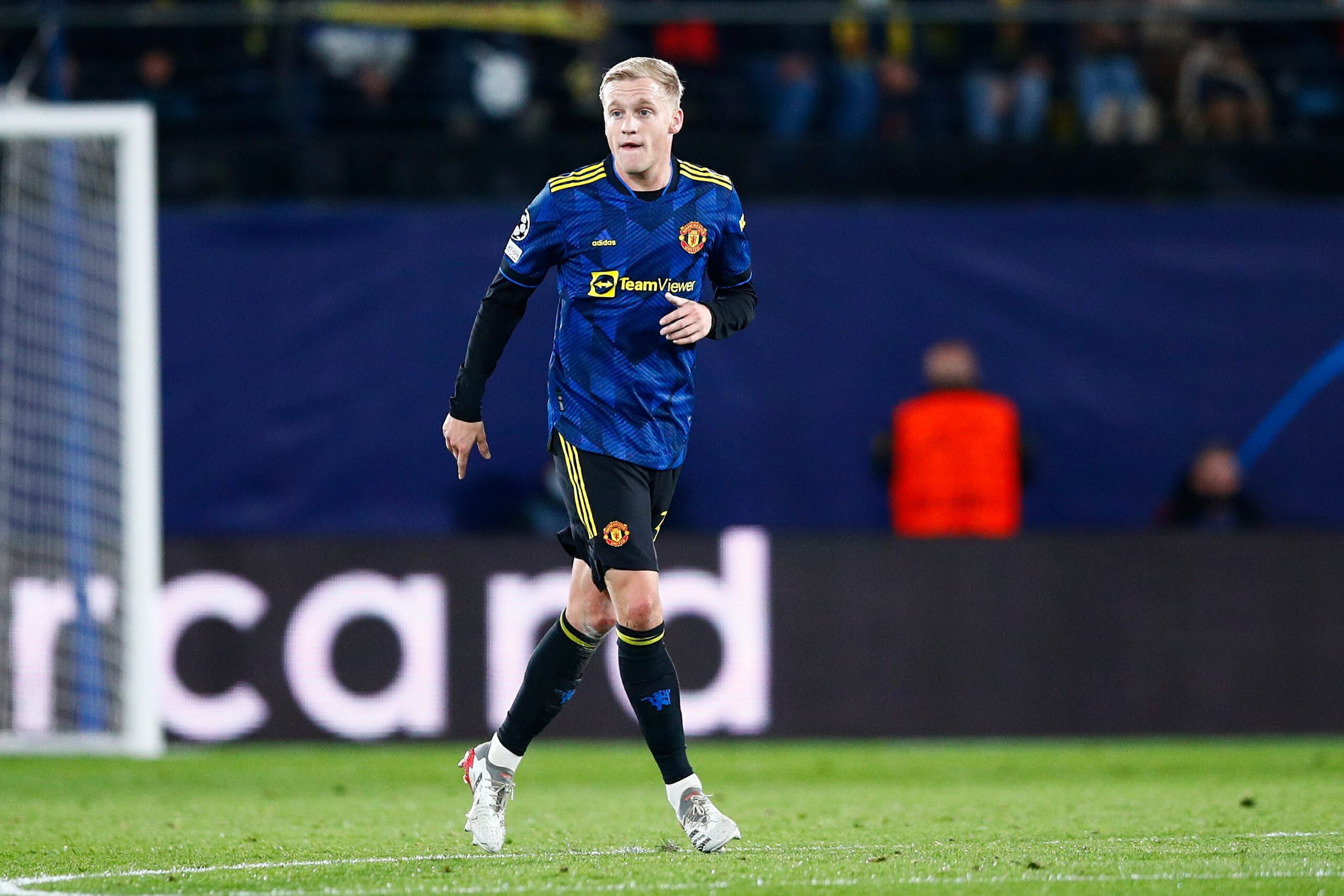 Newcastle United and Borussia Dortmund have reportedly been offered the opportunity to sign Manchester United’s Donny van de Beek on loan this month.

The 24-year-old has been struggling for game time at Old Trafford this season. He has started only four Premier League matches since he arrived in Manchester from Ajax in a deal worth around £35 million in 2020.

The Netherlands international was on the fringes of the squad under Ole Gunnar Solskjaer, and his fortunes haven’t improved under Ralf Rangnick.

As per the Manchester Evening News, Dortmund and Newcastle have been sounded out about a possible loan move for the talented midfielder in this transfer window.

The Magpies have already signed Kieran Trippier and Chris Wood, but they are still keen to add more players in January.

He was expected to play a more prominent role at Old Trafford this season, but his involvement has been limited to three starts in the Champions League and one in the Carabao Cup.

The Dutch footballer is desperate to play regular football as his lack of action has seen him lose his place in the Holland squad.

With the 2022 World Cup nearing, he risks exclusion from Louis van Gaal’s squad for the prestigious tournament.

It remains to be seen what United will say about the matter as any move would require their blessing.