Chris Wood signs for Newcastle United – Who got the better deal? 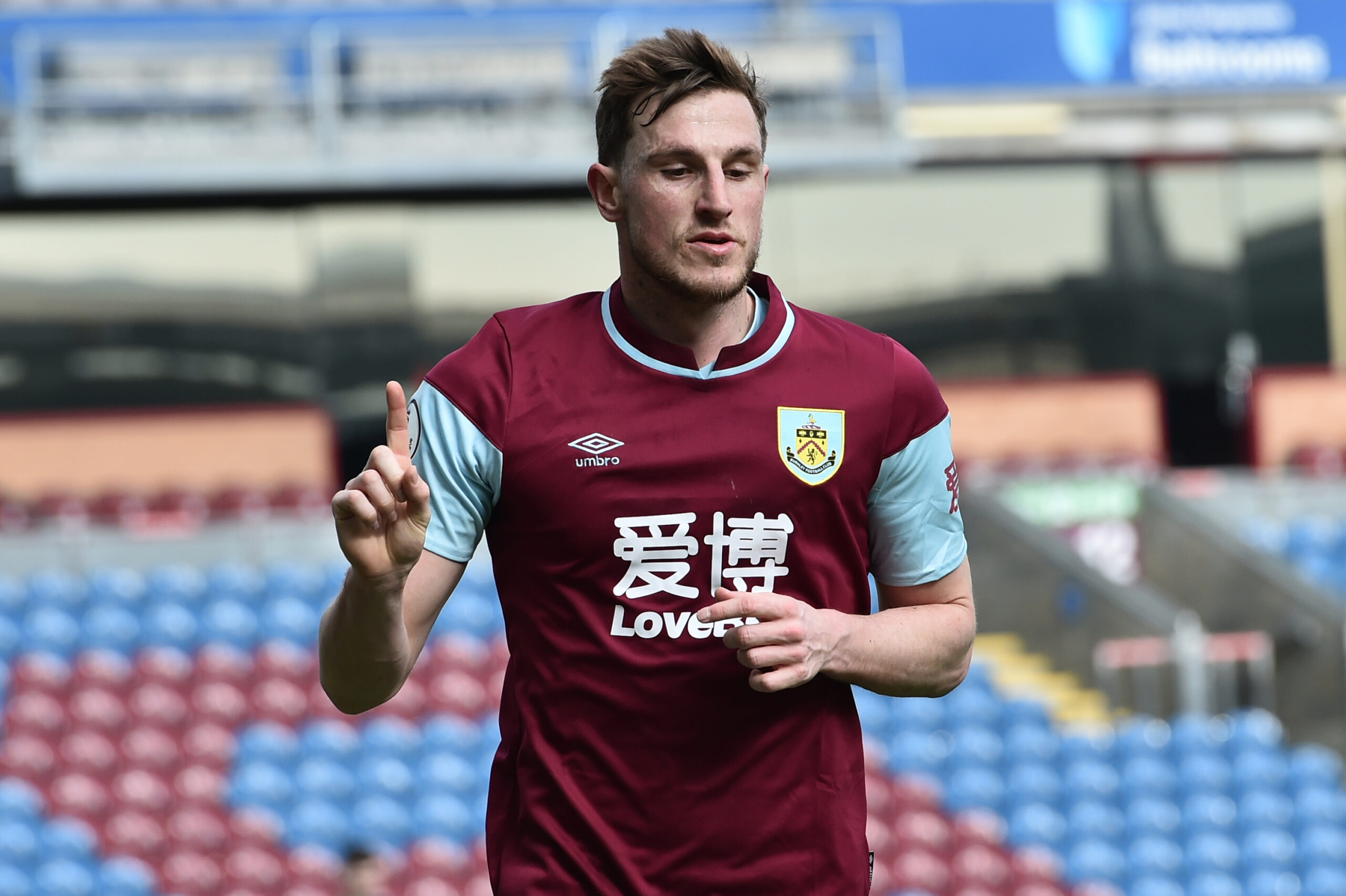 Wood joined Burnley back in the summer transfer window of 2017, arriving from Leeds United for a club-record fee of around £15 million, following a Golden Boot winning year in the Championship.

The New Zealand international has been a key player for Sean Dyche’s men since then. He has scored 53 goals for the club in all competitions, finishing as the Clarets’ top goalscorer in three of his four full seasons at Turf Moor.

But his time at Burnley has now come to an end. Newcastle have announced the permanent signing of the striker, arriving on a two-and-a-half-year deal for an estimated £25m.

The Magpies have struggled for goals this season, having netted just 19 times in the league. Only Norwich City, Wolverhampton Wanderers and Burnley have bagged fewer in the top flight.

During their draw at home to Manchester United, they lost star striker Callum Wilson to injury. It has since been confirmed that he will miss around eight weeks of the season.

Manager Eddie Howe will be hoping that Wood can step up in his absence.

Who got the better deal?

When Newcastle got bought by the Saudi Arabian Public Investment Fund – an organisation worth an estimated £300 BILLION – they probably would have hoped for bigger-named signings.

Sure, the suggestions of Kylian Mbappe and Erling Braut Haaland were unrealistic and most likely tongue-in-cheek, but couldn’t they aim a bit higher than Chris Wood?

Well, the northern club also need to face the reality of the situation. As things stand, they are in a relegation battle.

Additionally, it is always difficult to find quality players in January. Not many strikers with a proven track record in the Premier League would have been available this month.

Wood is far from the perfect striker. However, his time at Burnley has shown that he can score goals at this level, even if he has been far from his best this term.

But question marks remain over his transfer fee. The Magpies had to splash out an estimated £25m fee to activate his release clause. For a rather limited 30-year-old forward, this is a huge fee.

He’s a short-term option, and he’ll probably be sat on the bench once Wilson returns. But he offers them something different, and he will repay his transfer fee if he can get the goals to keep them up – but that’s a big ‘if’.

Wood had a year-and-a-half remaining on his contract at Turf Moor. At his age, they have done very well to fetch £25m for him.

Of course, it has come at a cost. As mentioned earlier, the former Leicester City man was their leading goalscorer in three of the last four seasons.

He hasn’t been firing them in at the same rate this term. He has bagged just three goals in 17 league appearances. This might be a spot of bad form, or it could indicate that he is beginning to decline.

Nonetheless, they will need to bring in someone new this month if they want to avoid relegation. They are the third-lowest scorers in the division, and now their second-top scorer is centre-back Ben Mee.

The Clarets will either have to unearth a gem out of nowhere or spend way over the odds to get a replacement in. Either way, it’s going to be a difficult second half of the season for Dyche’s side.

We’ve spoken about the two clubs, but how does the player himself benefit from this move?

Firstly, there’s the obvious factor: money. We can imagine he will be earning a much healthier salary at Newcastle than at Burnley.

Secondly, there’s the chance to be part of a project. If the new owners are as ambitious as they claim to be, the Magpies could be set for an exciting few years – if they stay up, of course.

He’ll also be getting better service at his new club. Allan Saint-Maximin can cause problems for any defender in the league, while Kieran Trippier’s delivery will suit Wood down to a ‘T’.

But there are drawbacks to the move. For example, he’s not guaranteed game time at St James’ Park once Wilson recovers from his injury. At Burnley, he was a regular starter.

In addition, this move will have impacted his popularity with the fans at Turf Moor. Midway through the season, and he’s just departed for a relegation rival. That won’t go down well with the supporters.

Anyway, it should be interesting to see how he gets on at Newcastle.