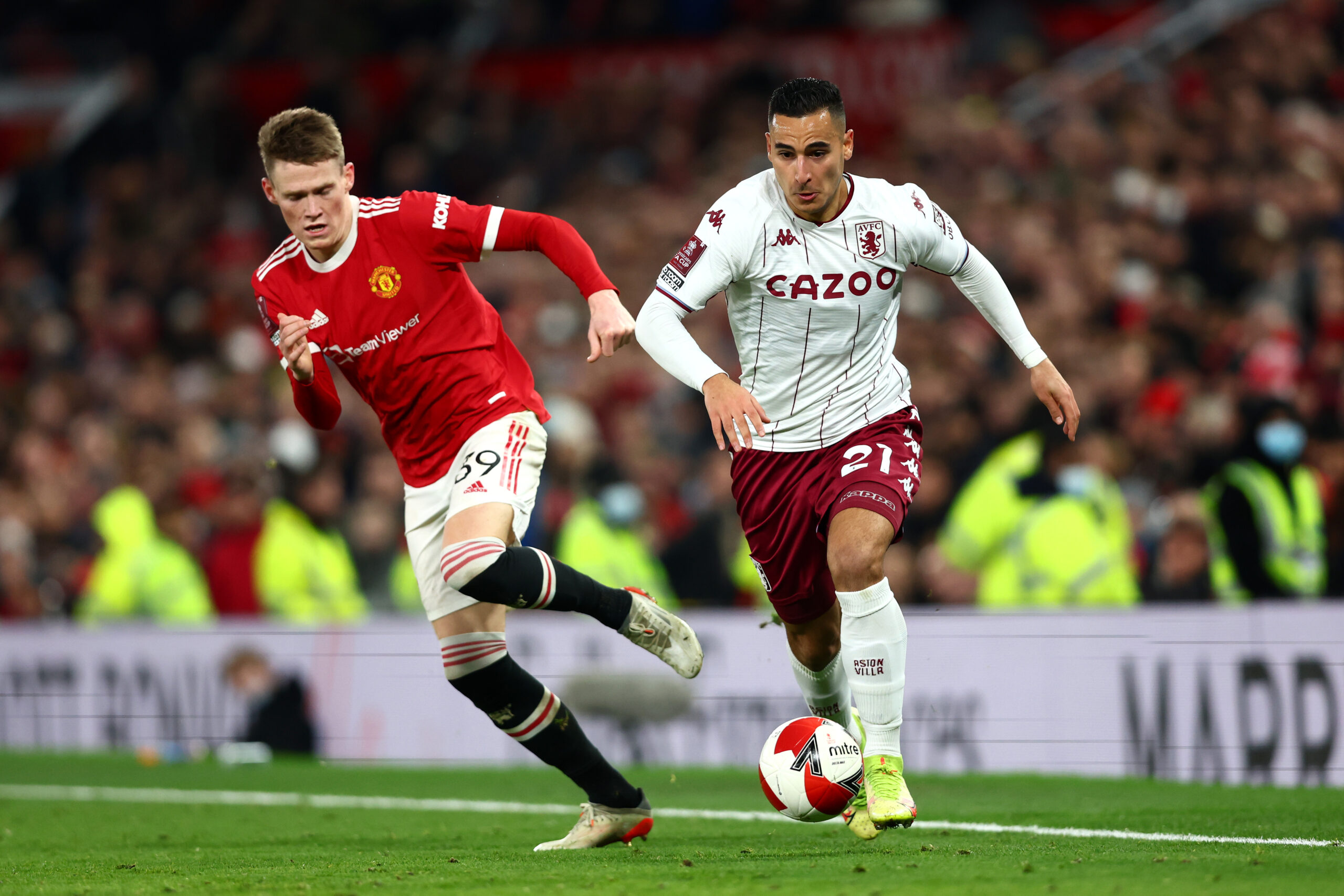 The Toffees recently agreed to sell Lucas Digne to the Villans. The club have now finalised a separate loan deal for El Ghazi from the Midlands outfit.

The Netherlands international has played just 14 minutes of Premier League football since December, and he has now been offered a fresh challenge.

The winger is undergoing his medical with the Toffees and a deal could be announced soon.

El Ghazi had an impressive 2020/21 season with the Midlands outfit, bagging 10 goals from just over 1,600 minutes of Premier League football.

The Dutchman had a terrific end to the campaign, but this has not improved his playing time following the club’s spending spree over the summer.

Since the appointment of Steven Gerrard as manager in November, he has been out of contention with just three league appearances off the bench.

The 26-year-old now has the chance to redeem himself with the Toffees, and potentially secure a permanent contract if he can have a meaningful impact.

Demarai Gray and Andros Townsend have been the regular wingers for the Toffees. The summer signings have been the bright sparks in a poor season for the club.

El Ghazi is used to fierce competition for places at Villa Park. He may have to earn his spot with young graduate Anthony Gordon also in fine form lately.