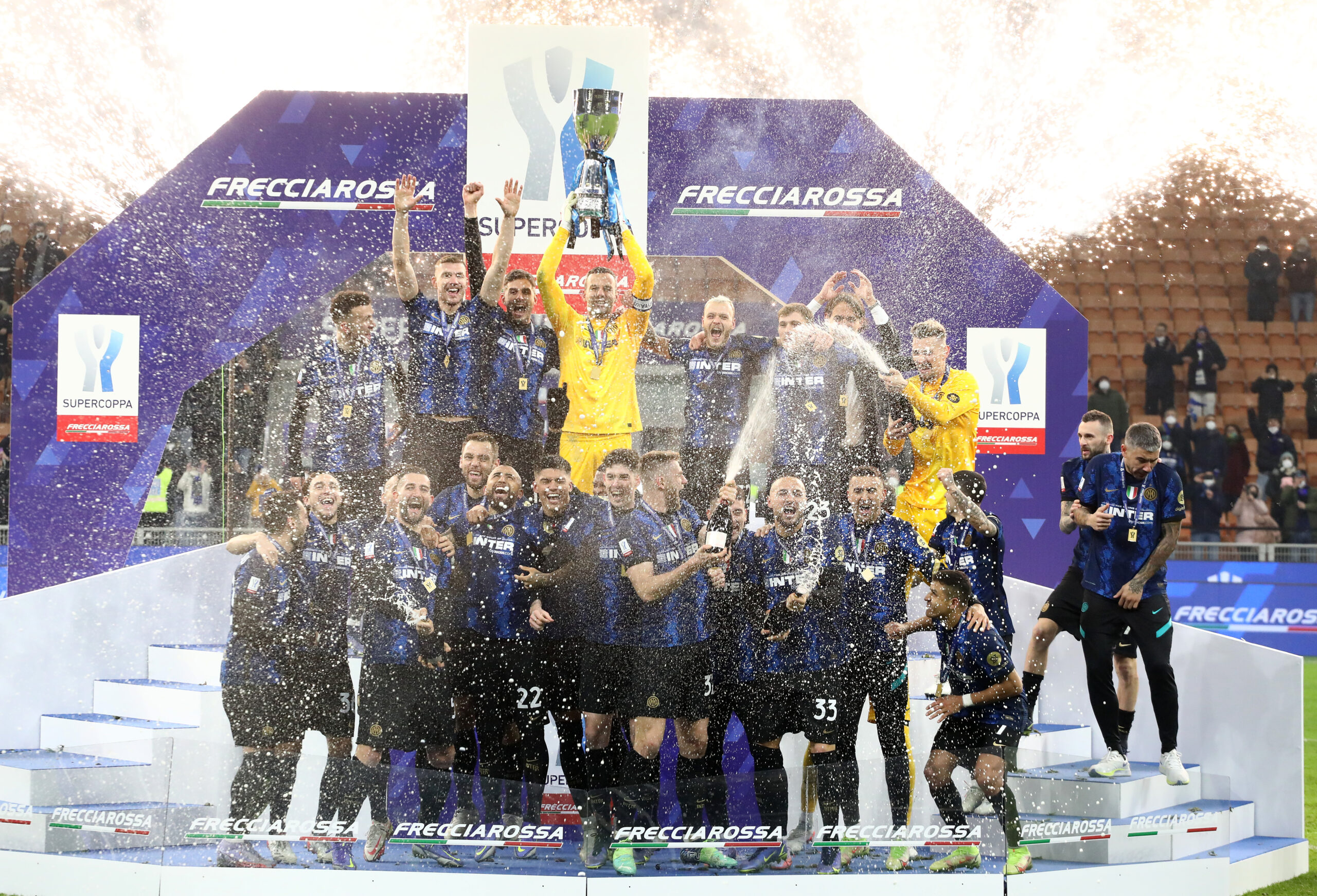 Juventus took the lead with a Weston McKennie header off a cross from Álvaro Morata.

The home side equalised shortly before half-time as Lautaro Martinez scored from 12-yards after Mattia De Sciglio tripped Edin Džeko in the box.

Nothing separated the two Italian sides after 90 minutes, forcing the game into extra time.

The game looked on course for a penalty shoot-out, but substitute Alexis Sánchez scored with the last kick to crown Inter as Supercoppa winners for the first time since 2010.

Simeone Inzaghi won his first trophy for the club since replacing Antonio Conte over the summer.

This loss will be Max Allegri’s fourth defeat in the final of the Supercoppa, having lost his past two finals against Inzaghi’s Lazio side in 2017 and 2019.

Italy’s annual Supercoppa Italiana match is contested by the reigning Serie A and Coppa Italia winners.