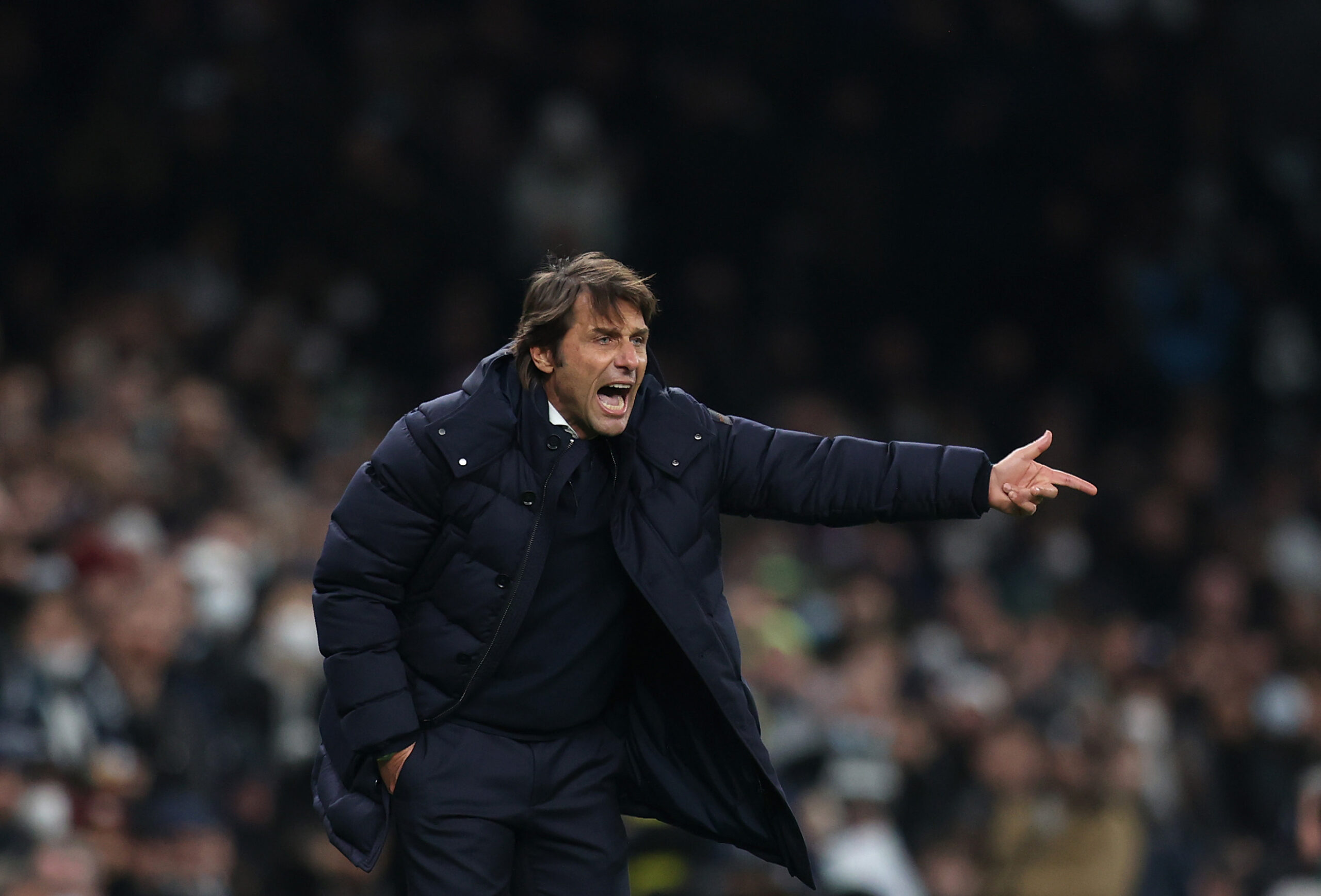 Tottenham Hotspur are ready to sell Tanguy Ndombele in the January transfer window, according to reports.

The 25-year-old was booed off by his own fans during the FA Cup match against Morecambe on Sunday.

Despite Spurs being a goal behind, the midfielder walked off the pitch very slowly, thus infuriating the home crowd with his behaviour.

As per the Daily Mail, Spurs are prepared to listen to offers for the France international in this transfer window.

Ndombele joined Tottenham from Lyon in a deal worth around £55 million in 2019 when Mauricio Pochettino was in charge.

His first season in north London was hugely affected by injuries as he managed to make only 12 starts in the English top-flight.

The 25-year-old was an important figure for Spurs the following season when he clocked up 33 Premier League appearances, bagging three goals and two assists.

However, he is struggling to get playing time this term, with his involvement limited to only six league starts.

Ndombele has been a big flop at Spurs, considering the enormous amount they paid to secure his signature.

Given his questionable attitude, it is no surprise that the club wants to offload him.

However, he is currently on £200,000-per-week wages, which could make it difficult to find a club to match that.

The Londoners are also ready to offload Steven Bergwijn in January.