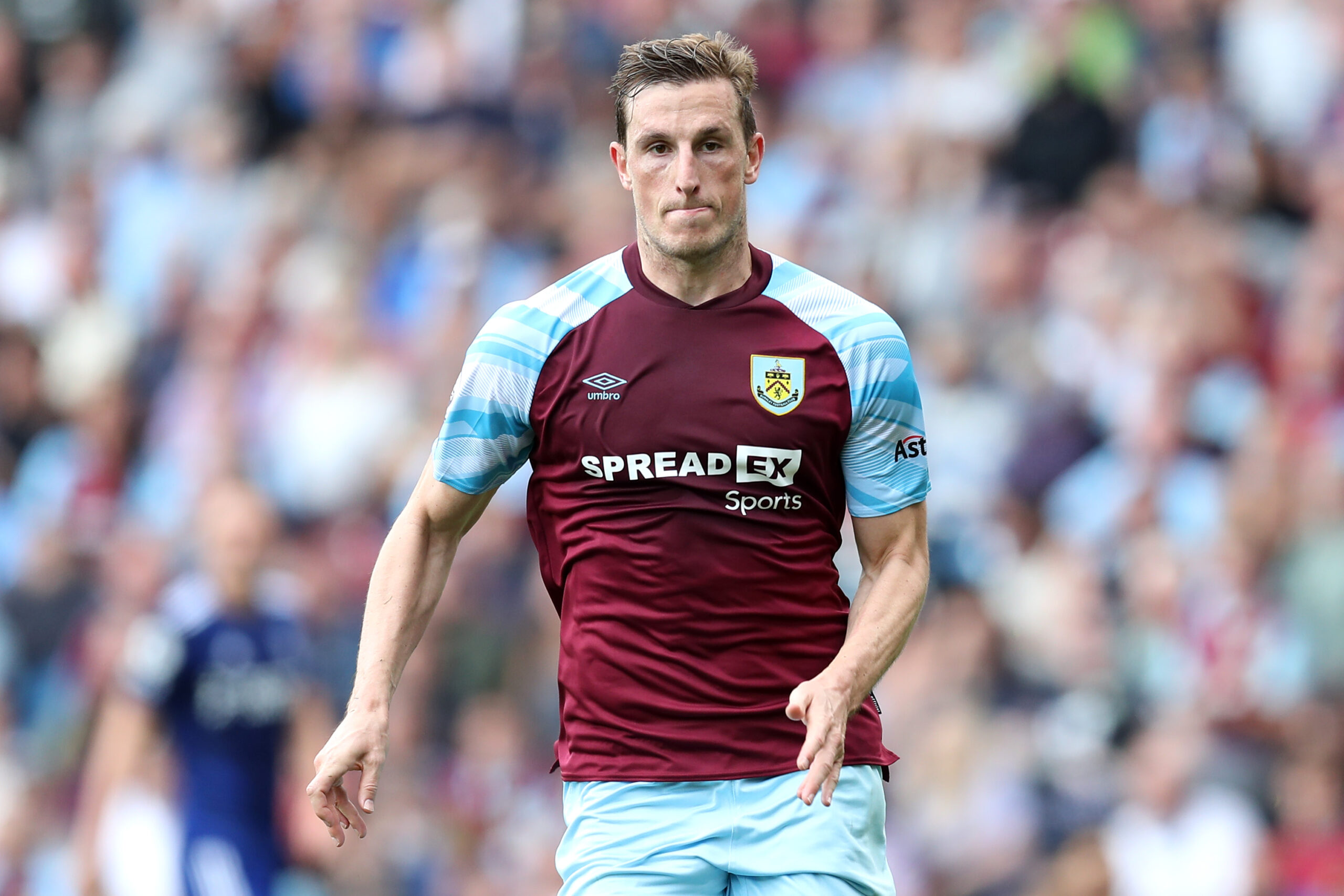 Newcastle United are on the verge of completing the signing of Chris Wood from Burnley, reputed journalist Fabrizio Romano reports.

The Magpies recently made their first signing under their Saudi-led consortium, with Kieran Trippier joining them from Atletico Madrid.

They are now expected to follow up with the signature of Wood, who has already agreed personal terms over a long-term contract.

Burnley would not want to lose their main striker, but the Magpies have triggered the £20 million release clause in his contract.

The New Zealand international is now heading for his medical, and a deal could be formally announced this week.

Wood has been an excellent signing for the Clarets, netting ten or more league goals in each of the last four seasons.

He has three goals from 17 outings this term, and there is every chance he could achieve the feat once more.

The 30-year-old is far from the high-profile signing that Magpies fans hoped for but could be instrumental.

With Callum Wilson out for two months with a calf injury, the Tyneside outfit are desperate for a new striker with experience.

Wood should seamlessly fit into Eddie Howe’s plans, but there could be changes to the style of play to bring the best out of him.

The former Leeds United star is a poacher in the box with a strong aerial presence, unlike Wilson who is more mobile.

The onus could be on getting more crosses into the box. Wood should benefit from Trippier’s quality distribution from the right flank.