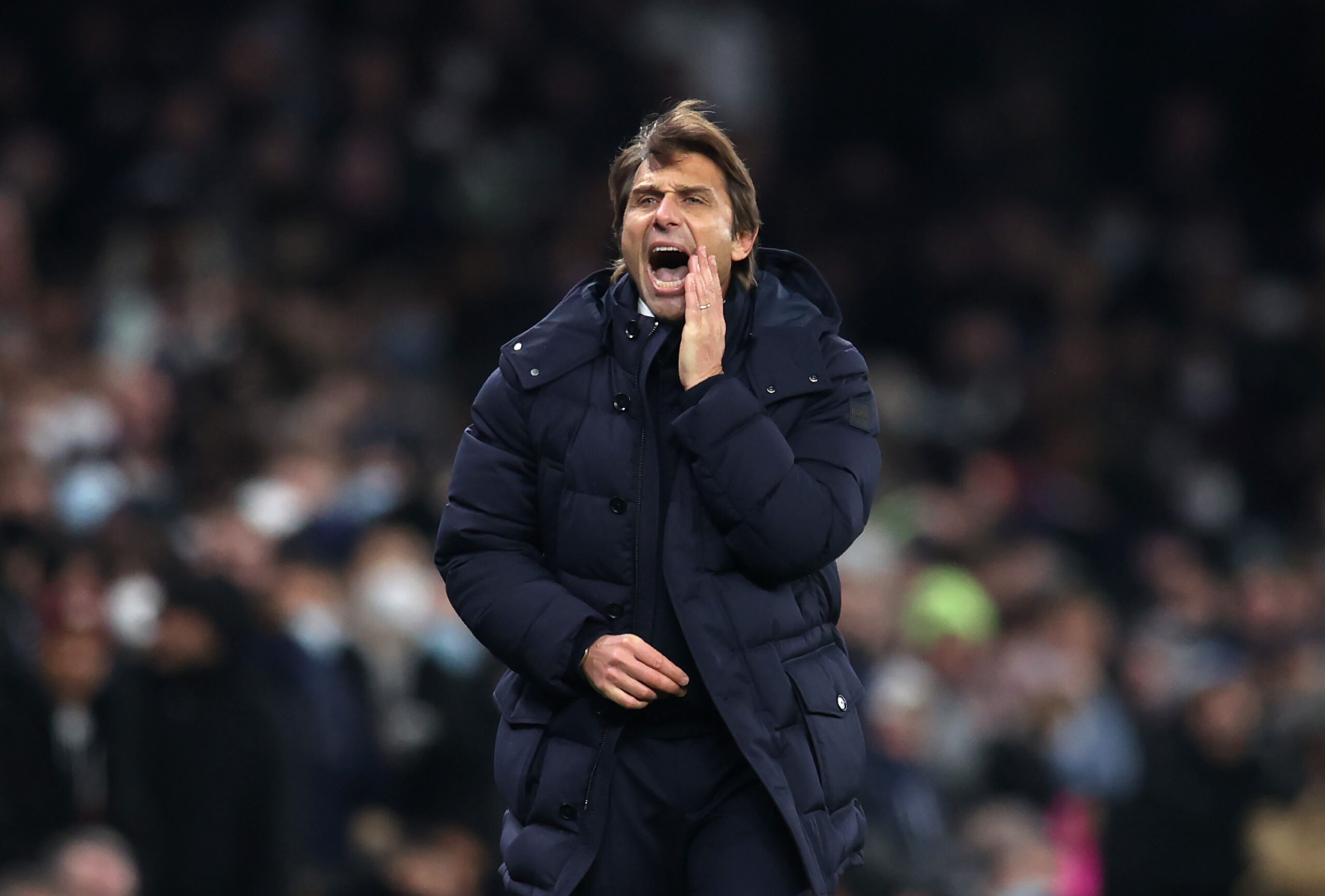 He has been struggling for minutes at Spurs, with Heung-min Son, Lucas Moura and Harry Kane ahead of him in the pecking order.

The winger has started only once after the arrival of Antonio Conte, and that came against West Ham United in the Carabao Cup.

The Netherlands international is now linked with an exit from Tottenham, with several clubs showing interest.

According to reputed journalist Fabrizio Romano, Ajax have already submitted an offer but nothing has been agreed yet.

Conte’s side are aiming to finish in the top four by the end of the season. They need a quality back-up in the shape of Bergwijn.

Premier League clubs are being affected by COVID-19 problems, and having a big squad is a huge advantage.

The Lilywhites splashed £27 million to secure the signature of the Dutch footballer from PSV Eindhoven in January 2020.

Since he arrived at Spurs, he has clocked up 64 appearances across all competitions, scoring five goals and creating ten assists (stats from Transfermarkt).

The London club are unlikely to get £27m for him in this transfer window.

If they want to sell him, they should at least wait until the end of the season.