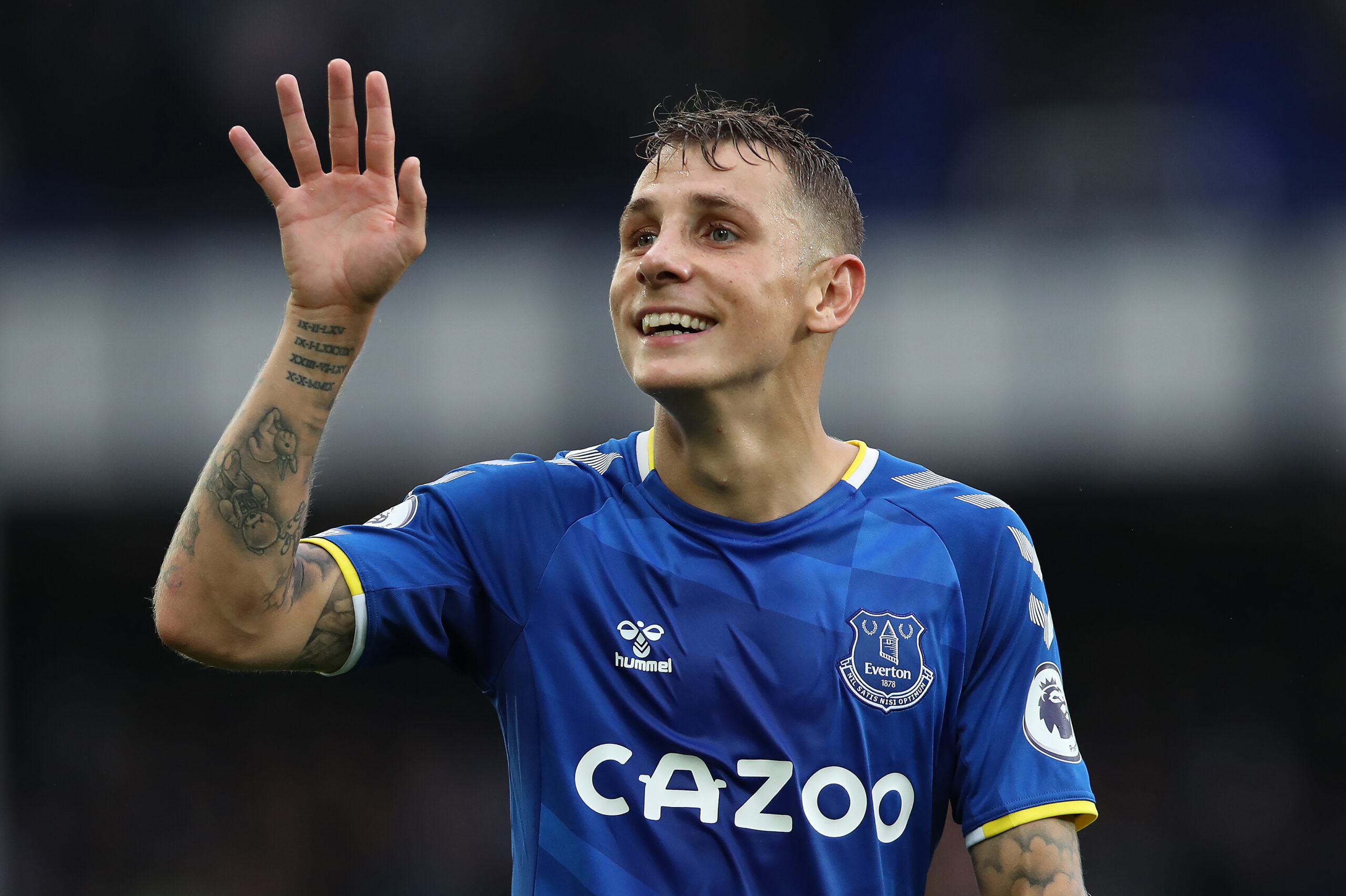 Aston Villa are reportedly in advanced talks to sign Lucas Digne from Everton, according to reports.

As per Sky Sports, there hasn’t been an agreement on the transfer fee, but that is expected to be around £20-25 million. Personal terms are unlikely to be an issue.

The 28-year-old’s relationship with Rafael Benitez turned sour after arguing with the manager over tactics before the Arsenal match in December.

The France international hasn’t played for the Toffees since then.

He is now set to join the Villans, where Steven Gerrard is in charge of affairs.

Everton signed Digne from Barcelona in 2018 in a deal worth around £18 million.

Since he arrived at Goodison Park, he has made 127 appearances across all competitions, scoring six goals and creating 20 assists.

Digne has been a key figure for the previous three and a half years at Goodison Park.

Digne also started 13 out of 14 league matches this term before he fell out of favour with Benitez.

Everton fans will be disappointed to see such an important player leave the club.

Villa will be delighted to beat Chelsea, Newcastle United and West Ham United to his signature.

They have already secured a loan deal for Philippe Coutinho from Barcelona.

Villa have improved since Gerrard took over in November last year.

They are currently 13th in the Premier League standings, having secured 22 points from 19 matches.