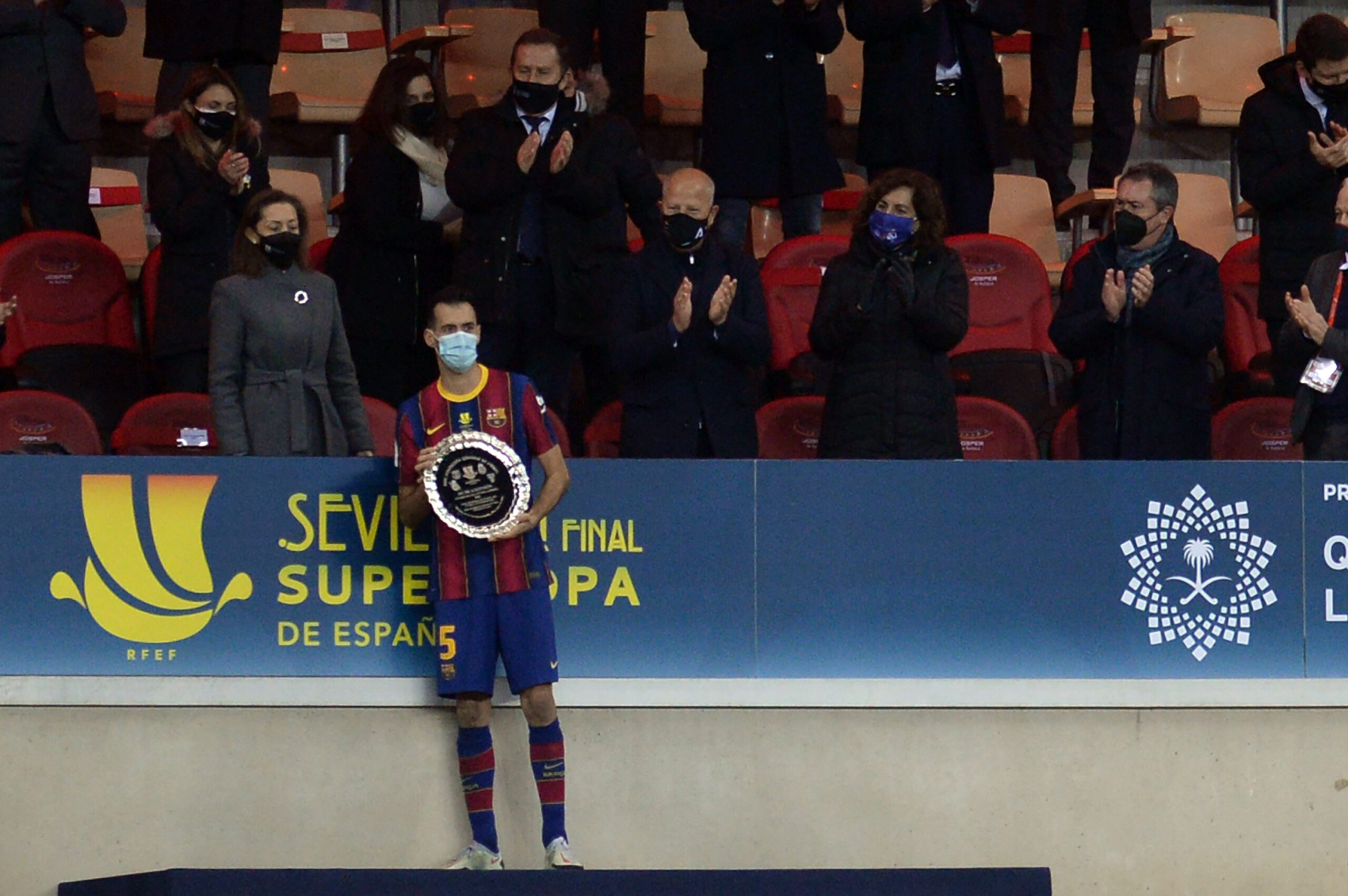 The 2021 Spanish Super Cup gets underway in Riyadh on Wednesday, with four clubs competing for the title.

The Basque giants overcame the Camp Nou outfit 3-2 after extra-time in last season’s Super Cup showpiece, becoming the second side after Los Blancos to win the competition in the current four-team format.

Following a COVID-19 induced one-year hiatus when the tournament was switched back to Spain, it is set to return to Saudi Arabia.

Unlike the 2019/20 instalment staged in Jeddah, this year’s edition will take place in the Saudi capital.

As confirmed by new Spanish FA president Luis Rubiales in 2019, the RFEF has a lucrative ten-year deal with the Gulf country to host the event.

Per Spanish news outlet Marca, the RFEF received around €250-320 million for assigning hosting rights to the Saudis, with television deals for the initial three years of the competition expected to inject a further €7m into the federation’s coffers.

Although the agreement with Saudi Arabia has a tremendous financial impact on Spanish football, there are a couple of downsides.

With the Supercopa now staged nearly 7,000 km from Spain, frustration has boiled over among local supporters.

Additionally, the well-documented human rights violations in the Gulf country have triggered a wave of criticism towards the Spanish Federation for handing over the hosting rights to the Saudis.

Despite all the controversy, Atletico, Bilbao, Madrid and Barca will battle it out for the trophy this week.

It will be a welcome respite and a chance for domestic silverware for Atletico and Barcelona, given that both teams are 16 and 17 points behind Madrid in the La Liga league table.