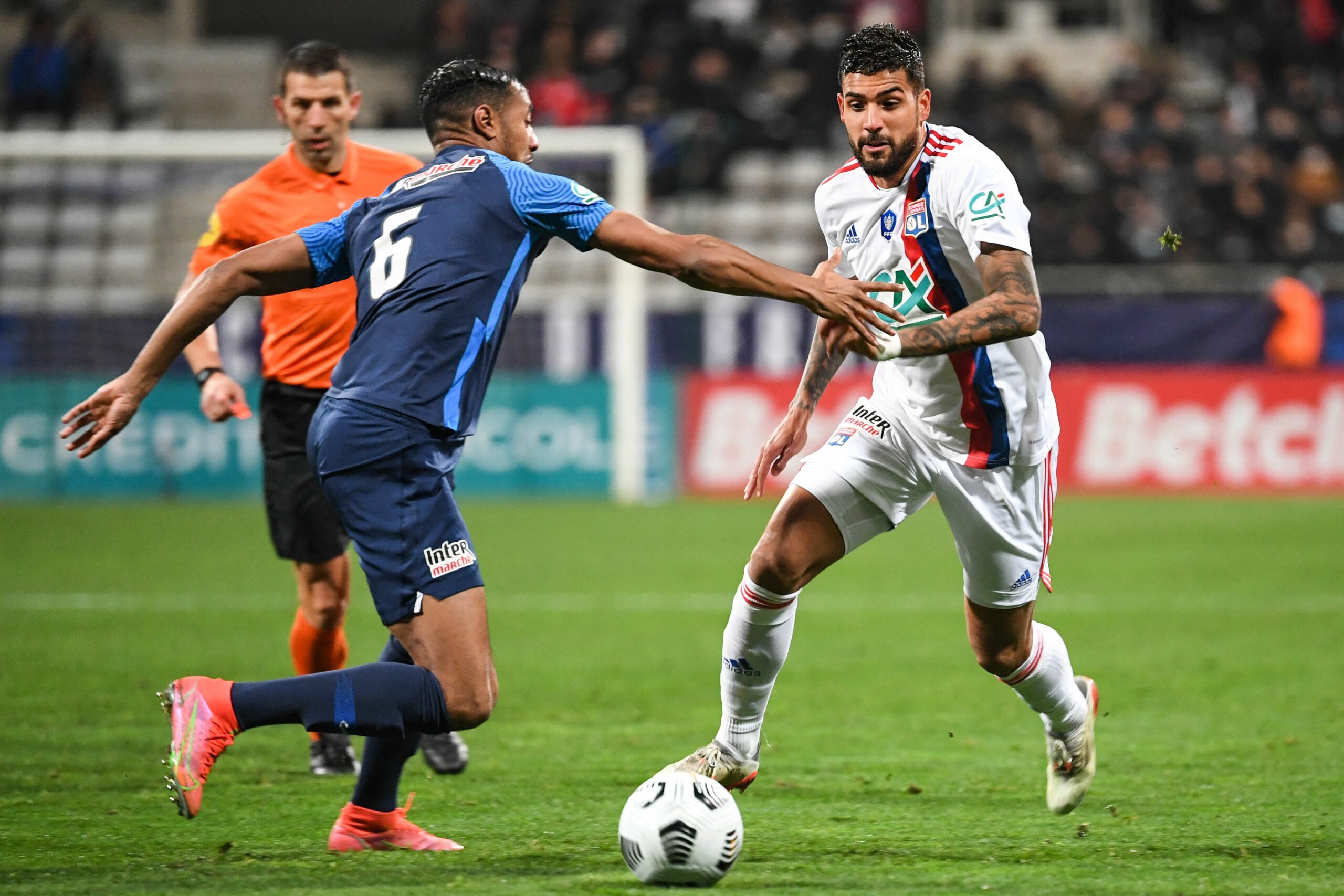 Chilwell sustained a knee ligament injury in November. The Blues initially opted for a conservative rehabilitation approach but eventually decided he would require surgery.

The England international is now expected to miss the remainder of the campaign. This has left Marcos Alonso as the only specialist left wing-back option in the first-team squad.

The Blues have been linked with Everton’s Lucas Digne in recent weeks, but the club’s hierarchy are reluctant to meet the Toffees’ demands for a permanent transfer this month.

They are now looking into recalling Emerson. The Italian joined Lyon on a season-long loan over the summer. Les Gones have a priority purchase clause as part of the deal.

The Blues have failed with an initial approach to recall the 27-year-old, but they are willing to make a fresh attempt and are prepared to pay a compensation fee for his return.

Emerson was the third-choice on the left side of the defence for the Blues last season. He was restricted to just 789 minutes of first-team action across all competitions.

It was the right decision to move on. He has benefited from the loan move with 18 appearances for the French outfit. Just one of those outings came off the bench.

The Ligue 1 club are likely to trigger the option to buy in the summer. The Blues have a big task on their hands to convince them to terminate the loan contract this month.

It may take a significant compensation package to change their stance. Les Gones may also want the first option to re-sign Emerson during this summer’s transfer window.

The Blues’ prospects of recalling Emerson may also depend on Lyon finding a temporary solution. Henrique is the only other specialist left-back/left wing-back in their squad.