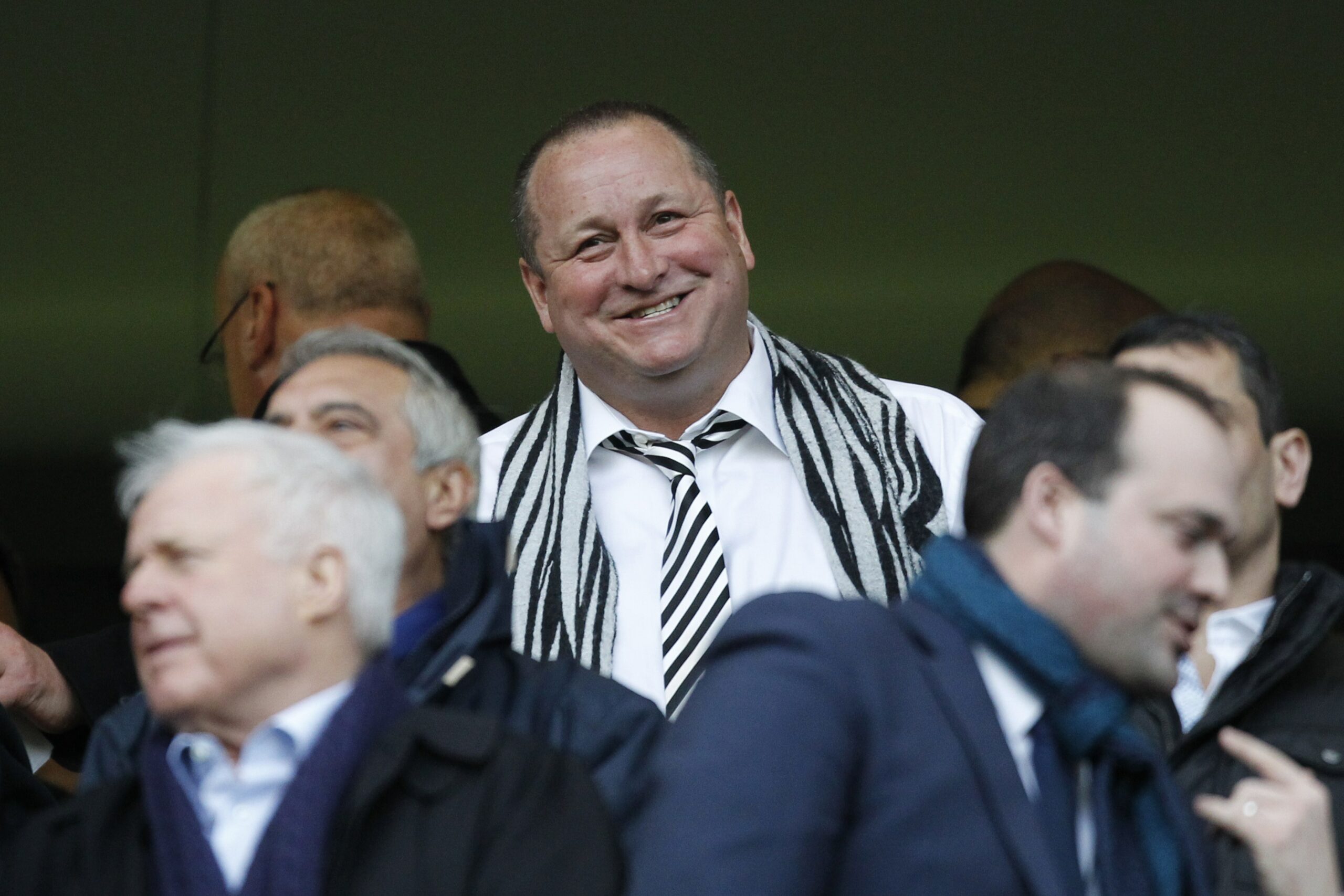 Ex-Newcastle United owner Mike Ashley is preparing a £50 million takeover bid to buy Derby County to save the club from administration.

As per The Telegraph, Ashley has been in advanced talks with Derby’s administrators Quantuma in the last 48 hours.

Ashley’s return to football would be abrupt, considering his controversial 14-year ownership of Newcastle ended only back in October after he accepted a £300m bid from Saudi Arabia’s Public Investment Fund (PIF).

If his bid for Derby is accepted, Ashley will take over ownership from former owner Mel Morris, who put the club up for sale back in June 2019.

Through his attempts to help the Rams achieve Premier League promotion, Morris claims the club has lost him “in excess of £200m” since he took sole ownership in 2015.

Derby was given a 21-point deduction at the beginning of this season amidst the club’s ongoing financial problems and need to enter administration in September.

Although the club’s financial turmoil has overlooked their on-field performances this season, manager Wayne Rooney has helped Derby stay in the fight to stay up as his side are only eleven points from safety despite their deduction.

Derby are at the bottom of the Championship table despite winning the same number of games as 16th-placed side Luton Town.

They will feature next against Coventry City in the third round of the FA Cup, and you can watch the FA Cup live online on these sites.