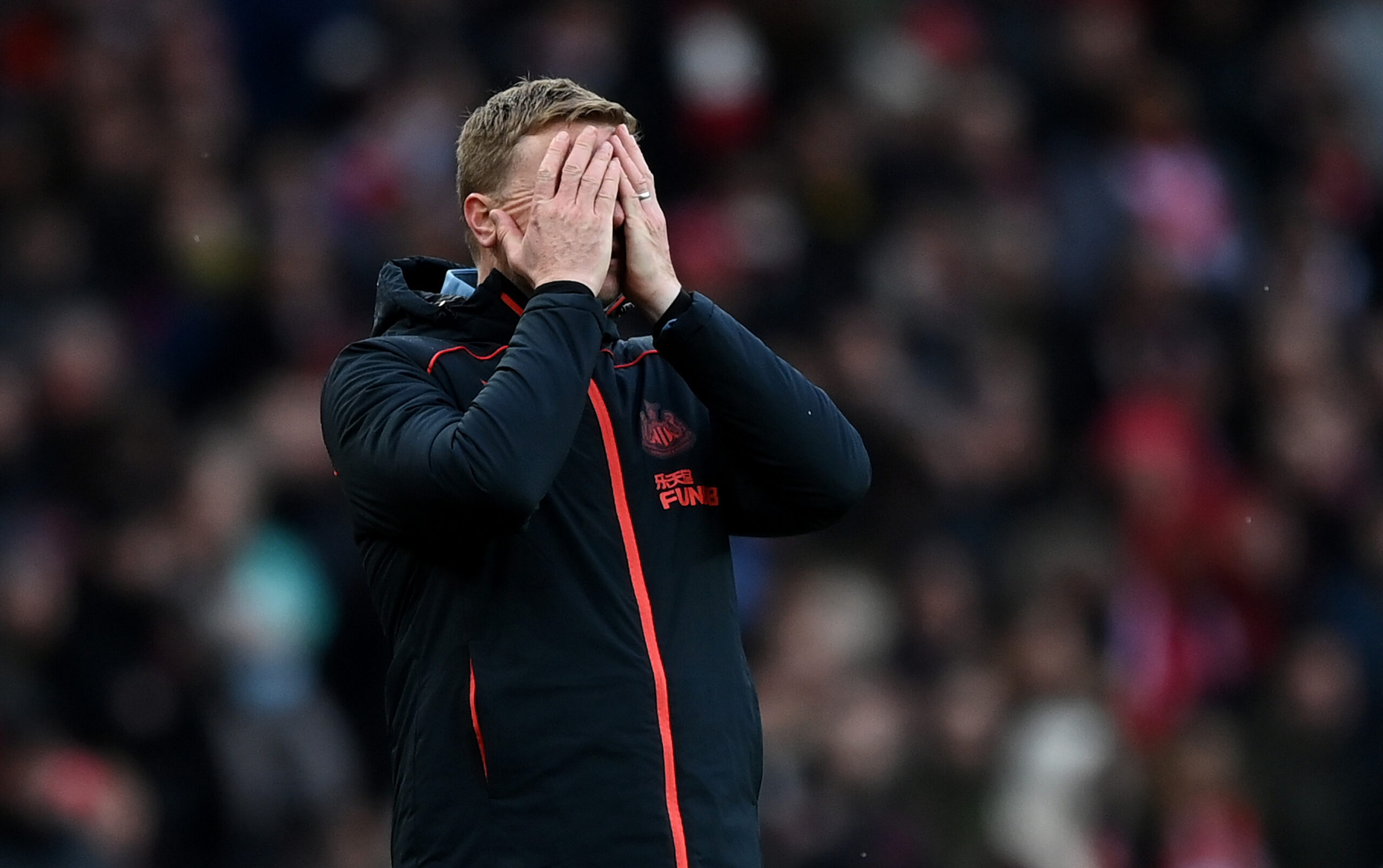 Sevilla have rejected an offer from Newcastle United for defender Diego Carlos, according to The Athletic.

However, the Magpies are reportedly refusing to give up on the 28-year-old as talks continue for a deal.

Eddie Howe is in the market for a new centre-back as he aims to bolster his ranks in the January transfer window.

The Brazilian has been an important member of Julen Lopetegui’s side this season, starting 18 La Liga matches.

Newcastle are currently battling relegation in 19th spot in the Premier League table.

They are looking to add players in defence, midfield and forward departments in January.

Kieran Trippier is set to become the Magpies’ first signing following the takeover after agreeing a deal with the club.

Carlos joined Sevilla from Nantes in 2019. He was part of the team that won the Europa League in 2020.

His performances last season were spectacular when he played 33 La Liga matches and helped his side finish fourth.

His displays saw him linked with some of the biggest clubs in Europe, including Real Madrid, Barcelona, Manchester City and Liverpool.

Newcastle should do everything in their power to land the Brazilian footballer in this window.

If he signs for the Tyneside club, that could convince other star players to join him.