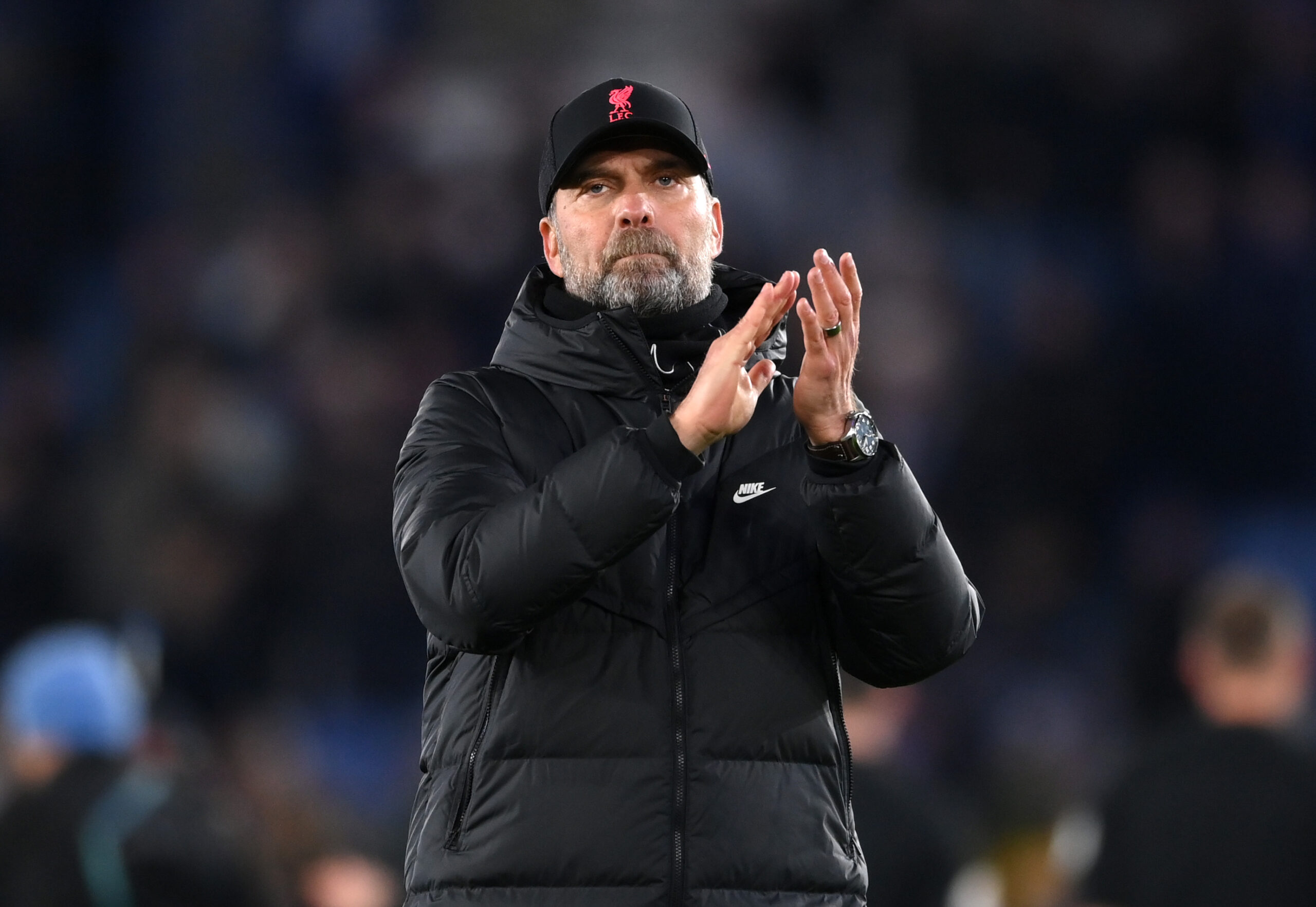 Liverpool have turned down a £7 million offer for Nathaniel Phillips from an unnamed Premier League club, according to a report from the Daily Mail.

It has been reported that the Reds want £15 million to let the 24-year-old leave Anfield.

The English footballer played an important role for Jurgen Klopp’s side last season when they were going through an injury crisis.

He made 20 appearances across all competitions in 2020-21, earning a goal to his name.

The centre-back penned a new contract in August that expires in 2025.

However, he is currently struggling for game time at the Merseyside club, making just three Premier League appearances so far.

The 24-year-old wants regular football action, but he is unlikely to get that at Anfield where there is plenty of competition for places.

The Reds are open to letting him leave but want a £15m transfer fee.

Phillips joined the Reds’ academy in 2016 from Bolton Wanderers. After impressing with his performances for the reserves, he received a call up to the first team in 2018.

He has made 24 appearances across all competitions for Jurgen Klopp’s side, scoring a goal and creating an assist in the process (stats from Transfermarkt).

West Ham United and Watford have already been credited with an interest in Phillips (as per Football Insider).

The Hammers could be an attractive option for Phillips as they are currently sitting fifth in the Premier League table and pushing to grab a top-four spot.

By contrast, Watford are currently battling relegation and may not be appealing to the centre-back.