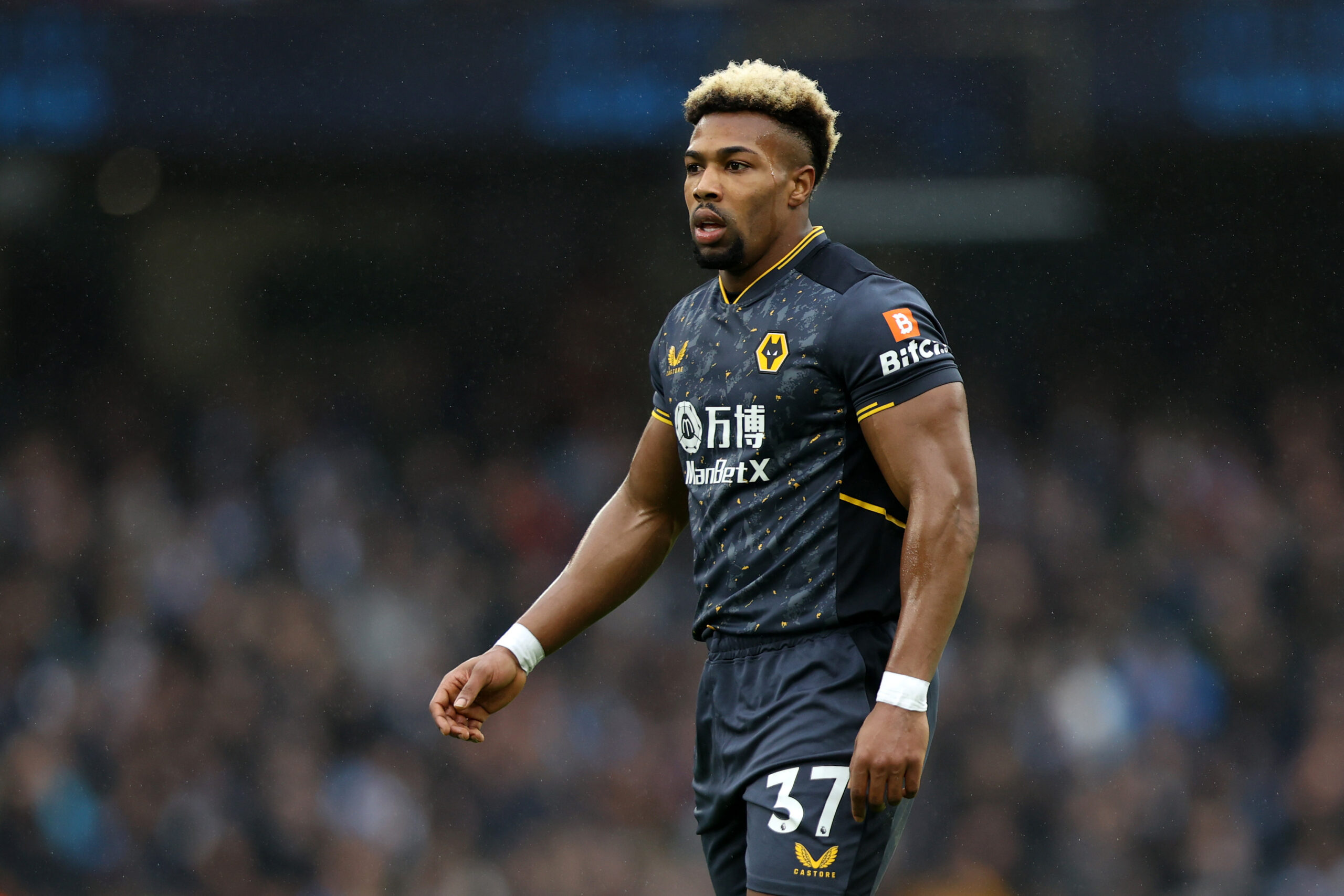 Spurs were close to landing his services earlier in the summer, but Wolves eventually decided against sanctioning his departure.

The north London giants are now planning another move for the Spaniard, with manager Antonio Conte wanting a new right wing-back.

Emerson Royal has done a credible job in the role, but Conte is eyeing someone who can provide more going forward for the club.

The Italian tactician had immense success in transforming Victor Moses from a winger to a right wing-back during his time at Chelsea.

With less than 18 months left on his contract, Wolves value him at around £20 million.

Spurs are willing to include Matt Doherty as a makeweight to reduce the price tag.

The 25-year-old struggled to replicate his showing last term with only three goals and three assists from 41 outings.

He has been impressive this season with a stunning 4.5 take-ons per game, but there has been no end product.

The Spaniard has yet to register a goal or an assist for the Midlands outfit in his 20 appearances.

Traore is gifted with pace and dribbling ability, but he has been poor with his decision-making in the final third.

He does not appear an upgrade on Emerson, though Conte may prefer to play to his strengths.

Doherty was a key player in the wing-back positions at Wolves, but his form has not been replicated with Spurs.

A homecoming could see him return back to his best. Wolves could also be tempted by the swap proposal.