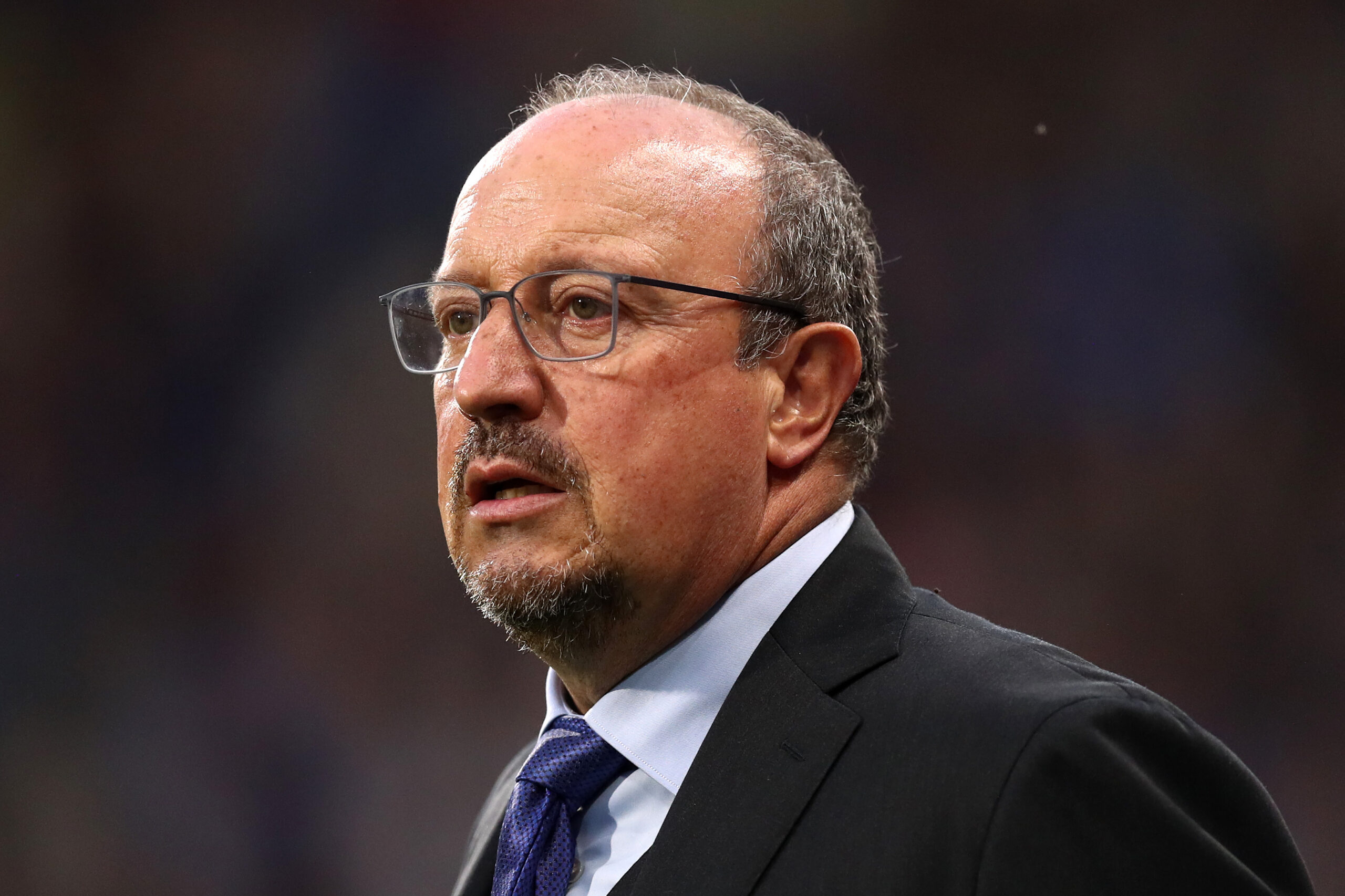 The 24-year-old is struggling for playing time, having started only nine matches in the Premier League this season.

He made a solid start to the 2021-22 campaign under the previous manager Steve Bruce.

However, his game time greatly suffered after Eddie Howe was appointed as Bruce’s replacement.

Since November, the midfielder has only made three appearances in the top-flight.

Jonjo Shelvey’s return from injury and Joelinton’s emergence as an effective box-to-box midfielder has pushed Longstaff further down the pecking order.

As per Sky Sports, Everton have made an offer to bring Longstaff to Goodison Park this month.

The midfielder’s current contract expires in the summer, and Newcastle are keen to extend his stay at the club.

Rafael Benitez knows Longstaff from his time at Newcastle and wants to be reunited with him at Everton.

Considering he is only making a few appearances under Howe, Longstaff should seriously consider moving to Everton to reignite his career.