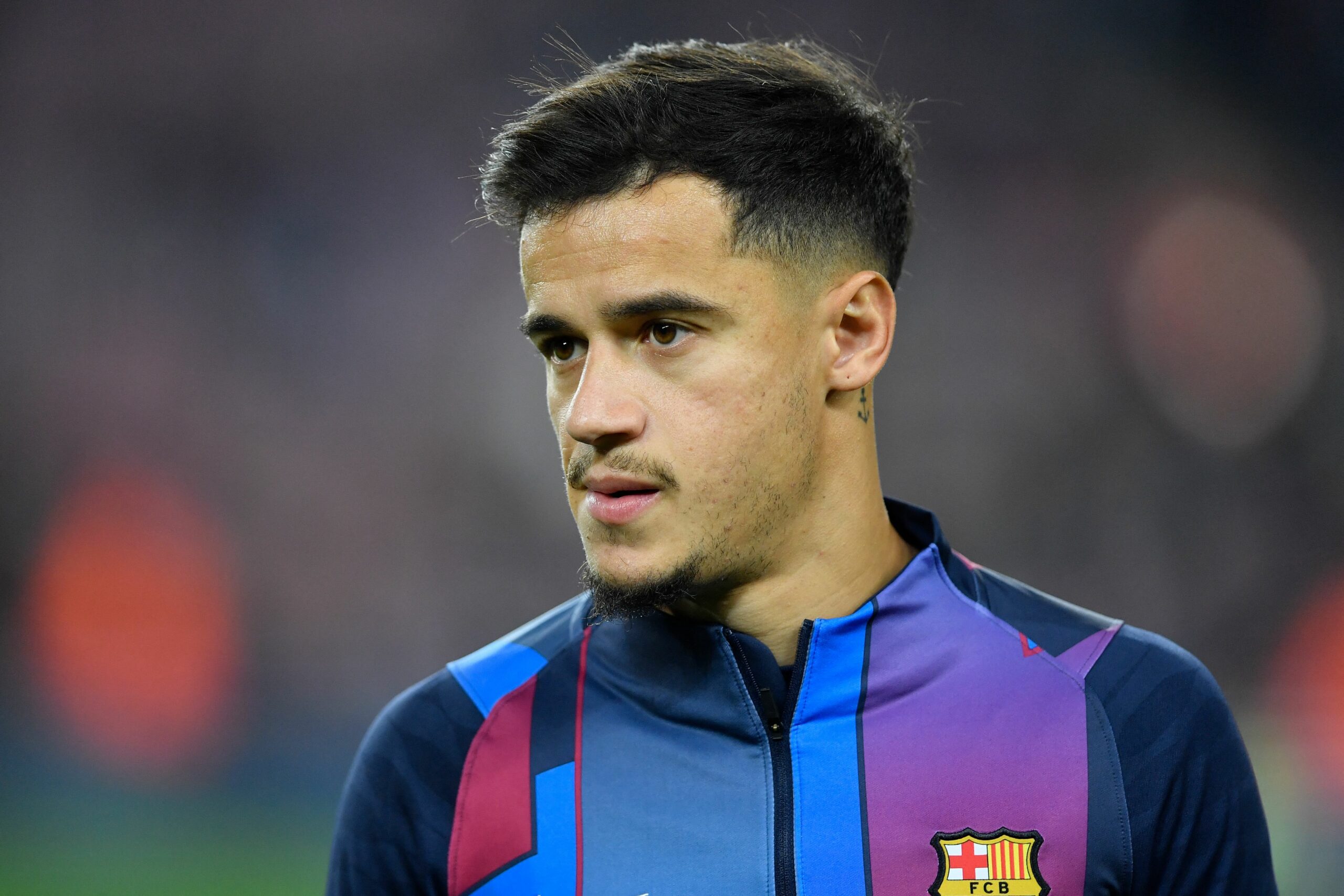 Barcelona outcast Philippe Coutinho is reportedly on the cusp of securing a blockbuster return to the Premier League following an underwhelming spell in La Liga.

According to Sky Sports, the former Liverpool playmaker is desperate to return to England, where he spent the best time of his playing career, with Aston Villa making an approach to understand the feasibility of the move.

Coutinho has flopped in Spain’s top-flight since sealing a massive £142 million transfer from Anfield in January 2018.

His inability to settle at Camp Nou and replicate his Liverpool form has seen the 29-year-old quickly become a fringe player in Catalunya.

After playing second fiddle to the likes of Lionel Messi and Ousmane Dembele, the Brazilian joined perennial Bundesliga champions Bayern Munich on a season-long loan in 2019/20.

Despite enjoying a decent temporary stint at the Allianz Arena as part of his efforts to revive his stuttering career, Coutinho has failed to gain confidence at Camp Nou upon returning to the club last season.

Even in the wake of Messi’s sensational move to Paris Saint-Germain in the summer, he has struggled with inconsistent performances and sporadic game time this season.

The ex-Inter Milan star has made just seven La Liga starts this term, failing to secure a regular starting berth even in this mixed Barcelona side.

Since the ex-midfield dynamo made his preference abundantly clear, pushing the former Anfield hero further down the pecking order, the January departure seems inevitable.

Aston Villa at the front of the queue

Several Premier League clubs, including Everton and Liverpool, are reportedly interested in landing Coutinho this winter, but Villa appear to be the front-runners.

Steven Gerrard, who shared the dressing room with the Brazilian star during their time at Anfield, has called his former teammate to join him at Villa Park (via Daily Mirror).

The former Rangers boss has sparked a mini-revival in the West Midlands since replacing Dean Smith at the helm in November, but a lack of an illustrious playmaker remains an issue.

Despite reinvesting the £100m they received for Jack Grealish in the summer, the Lions have struggled for creativity without the new Manchester City star.

Coutinho’s name features Gerrard’s wishlist close to the top, with the ex-Liverpool captain reportedly making a phone call to convince the Brazilian to switch to Villa this winter.

Considering he thrived in the Premier League during his five-year spell in Merseyside, it is easy to assume the playmaker would embrace the prospect of returning to England to save his career.

Southampton takeover – What does this mean for the Saints?
Andrea Belotti: Torino now, where next?