Andrea Belotti: Torino now, where next? 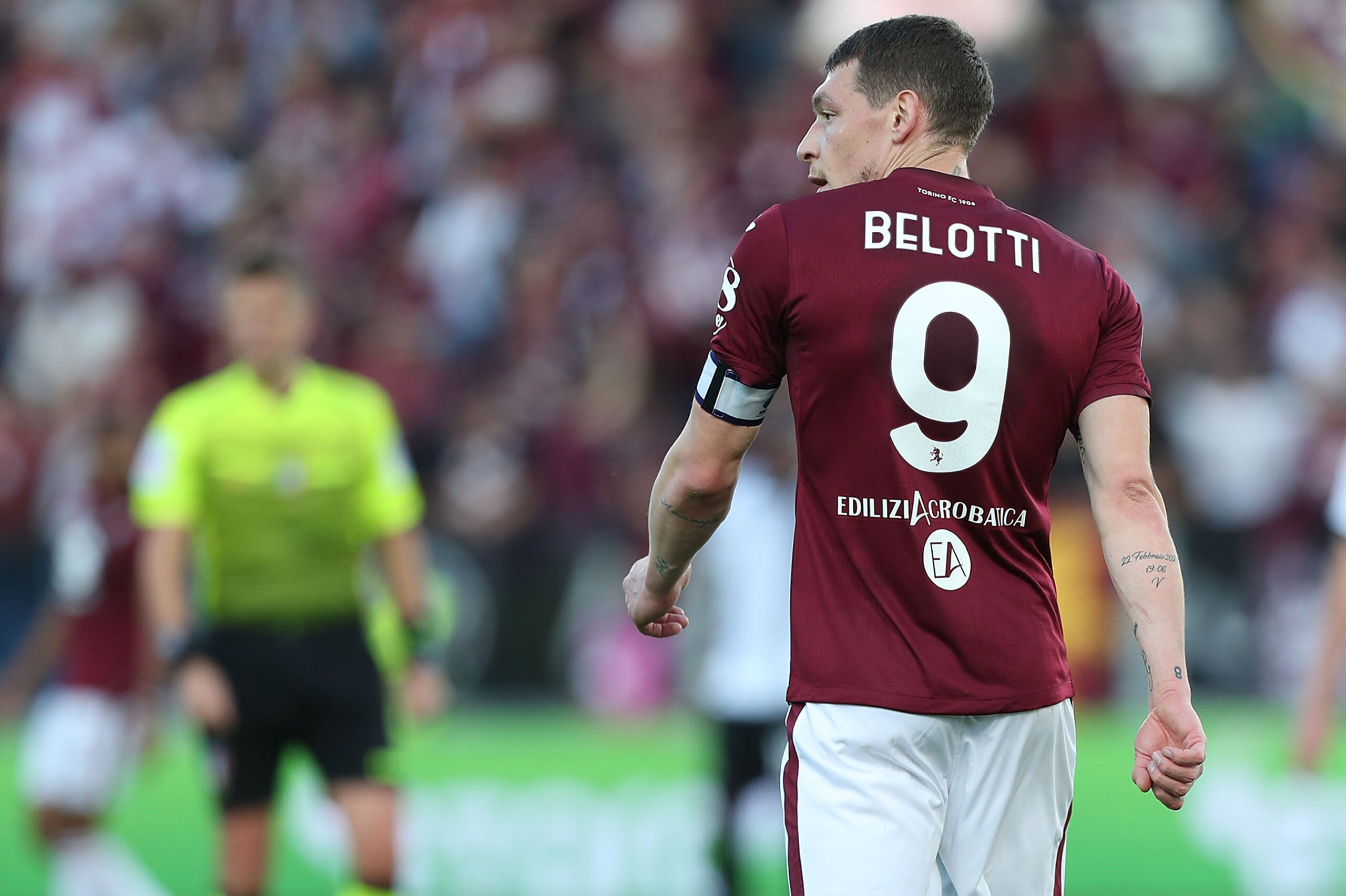 After spending six-and-a-half years at the club, Andrea Belotti has refused a new contract and looks certain to leave Torino as a free agent next summer.

Since he arrived from Palermo back in 2015, Belotti has found the back of the net 107 times for the Giallorossi across 238 appearances in all competitions.

The Italian centre-forward has proved himself to be one of the most consistent forwards in Serie A, reaching double-digit figures for goals in each of the past six seasons.

The 28-year-old has also established himself as a regular for Italy, scoring 12 goals in 41 appearances, and was part of the squad that won last summer’s European Championship.

The 2021-22 campaign has been slow for Belotti, who has scored only two goals in nine appearances.

However, the Torino captain can blame his decline in form on suffering separate injuries during the season.

Despite his recent setbacks, Belotti is only in his late 20s and has attracted plenty of interest. Considering Torino may lose him on a free transfer, they may choose to cash in before the transfer window ends.

AC Milan, who saw a €70 million offer for the Torino striker rejected in 2017, remain a prime destination because of their lack of depth in attack.

Belotti, a boyhood fan of the Rossoneri, may not be the long-term solution to their attack, but he would act as a good rotation player.

If Belotti wants to remain in Italy, another option would be Fiorentina, who may need a replacement for star striker Dušan Vlahović if the Serbian leaves over the summer.

The Canadian side, who netted just 39 goals in 34 games last season, have reportedly agreed to sign Napoli’s Lorenzo Insigne as a free agent in July and are hoping to complete a move that would see Belotti link up with his international teammate.

Il Gallo also has suitors in Europe outside of Italy in Barcelona and Newcastle United.

Barcelona are in desperate need of a striker after Sergio Agüero was forced into early retirement. Luuk de Jong, who arrived on loan over the summer, has failed to impress new manager Xavi Hernandez.

Considering their poor financial situation, the Blaugrana will be looking for affordable options to improve their squad, and Belotti will undoubtedly be a player they will keep tabs on.

With surplus funds to spend from their recent takeover, Newcastle may try to sign the Italian during the transfer window.

The Magpies need attacking reinforcements, especially after the recent injury to striker Callum Wilson, who will be out for several months.

In an interview with La Stampa, Torino President Urbano Cairo alluded to Belotti leaving as a free agent this summer and expressed his regret in rejecting Milan’s offer for his club’s captain.

“I think Belotti will leave Torino without letting us earn anything,” he said.

“There should have been compensation for clubs when players leave at the end of their contracts. We signed Belotti for €8 million from Palermo, who didn’t believe much in him.

“Perhaps, he was expecting to join Milan four years ago, but I could not interrupt that harmony that we had reached.

“With time, I’ve understood that it’s better to let a player leave if he wants it. If something changes inside his head, stress and injuries tend to improve.”

With Belotti’s exit from Torino seemingly inevitable, Cairo will look on in frustration in recognising the mistake he made in blocking his player’s desired move to Milan.

Although Cairo has admitted his error and frustration in knowing that he will not directly profit from his €8.4m investment, he must be thankful for Belotti’s service to the club.

The Italian has continuously been a shining point in what has often been a weak Torino team and will likely always have regret over his failed move to the Rossoneri years ago.