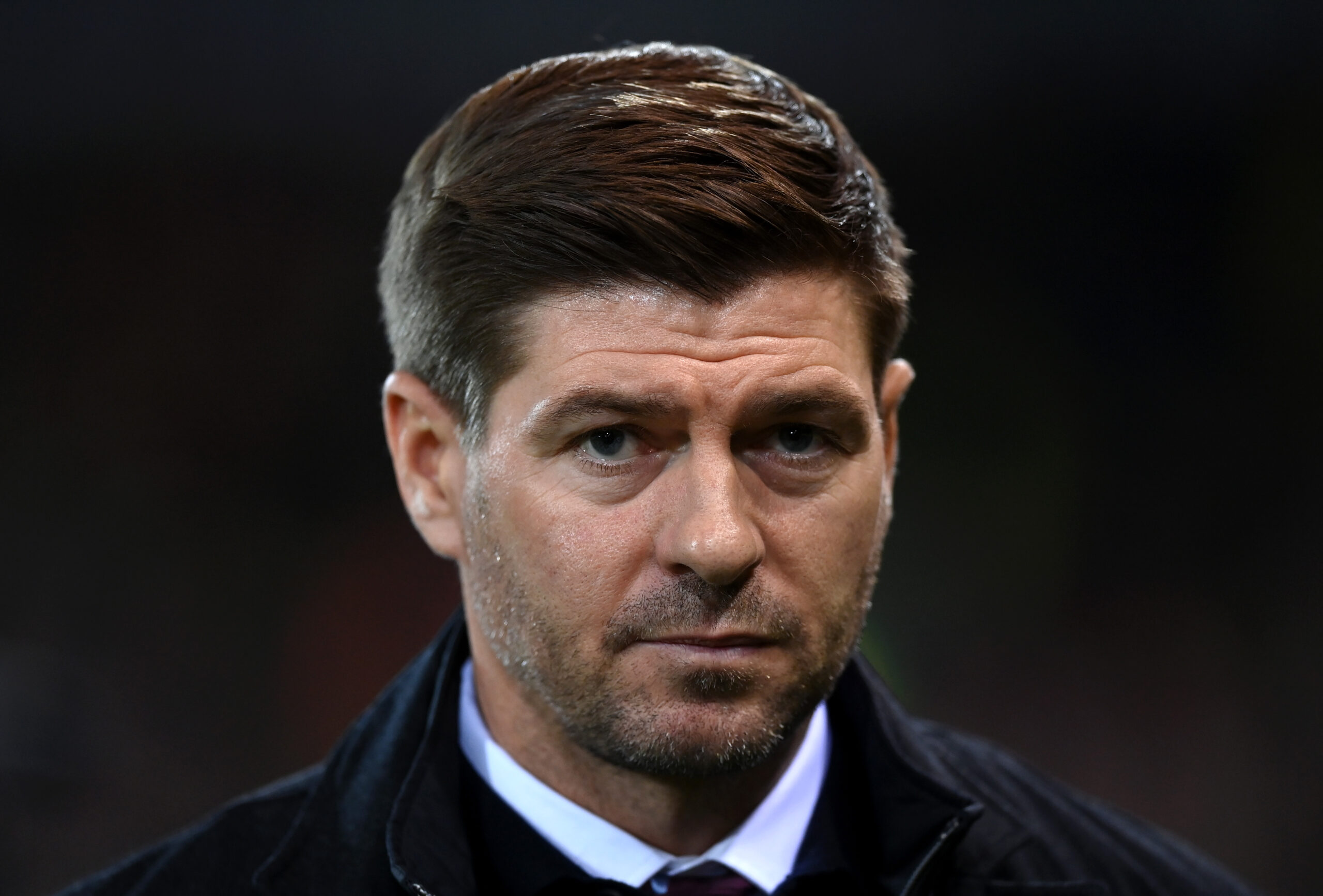 The FA Cup is back this weekend, and it’s time for the third round. You can watch all FA Cup games live online.

This is when the Premier League and Championship clubs enter the competition. For many sides, this will be their best chance of lifting some silverware this season.

Here are five FA Cup games to keep an eye out for this weekend.

There are few better things in football than seeing an underdog triumph against the odds, and the FA Cup provides plenty of these scenarios every season.

This year, we could see the magic of the cup at the Aggborough Stadium, as Kidderminster Harriers host Reading. The home side are the lowest-ranked team left in the competition, sitting in the sixth tier of English football.

Their opponents are four leagues above them. In theory, the Royals should progress to the fourth round reasonably comfortably.

However, they are in the midst of a relegation battle and have won just two of their last 11 games. This game has the potential for a shock.

Speaking of upsets, this game could provide the biggest of the lot. Champions League holders Chelsea welcome non-league Chesterfield to Stamford Bridge.

The Blues have finished as runners-up in the last two editions of the FA Cup and three of the previous five. They will hope to put this run of bad luck to an end this year.

You would expect Thomas Tuchel’s men to win this tie without too much trouble. But it all depends on where their focus is.

The south-west Londoners have a Champions League knockout tie to prepare for, look on course for the Carabao Cup final, and still aren’t entirely out of the running in the title race. They may prioritise these competitions over the FA Cup.

Sheffield United’s Championship season hasn’t gone exactly to plan. After a difficult start, manager Slavisa Jokanovic was sacked, and they currently sit in 13th place in the Championship table.

Despite this, they have seen an upturn in form recently. They go into their FA Cup tie off the back of four consecutive wins, making them the second tier’s most in-form side.

They travel to Molineux to face a Wolverhampton Wanderers side who are also in high spirits. The Midlands club have been something of a surprise package in the Premier League this term, residing just seven points off the top four with a game in hand.

Bruno Lage’s men enter this game after taking three points home from Old Trafford. They will fancy reaching the fourth round, but they cannot expect an easy ride.

Arsenal are historically the most successful club in the history of the FA Cup. They have won this trophy a record 14 times, most recently defeating Chelsea in the 2020 final in Mikel Arteta’s debut season as manager.

Their opponents have also had some joy in this competition, winning it twice in their history. Nonetheless, you’d expect the Gunners to progress.

However, this wasn’t the case the last time the two teams met in the FA Cup. Approximately four years ago, Nottingham Forest hosted the north Londoners in a third-round tie and came out on top in a six-goal thriller.

Manchester United have not won a trophy since the Europa League in 2017. For a club of their stature, this is unacceptable.

They were knocked out of the Carabao Cup in September, are 22 points off the top of the Premier League, and are looking way off the standard required to win the Champions League. The FA Cup is their best chance at ending their trophy drought.

Their first hurdle comes in the form of Aston Villa, in one of three all-Premier League ties. The two met at Old Trafford earlier in the season, with the visitors coming out on top thanks to Kortney Hause’s late header.

There is an extra edge to this game. The Villans are now managed by Liverpool legend Steven Gerrard. During his playing career, the Englishman won 13 times against the Red Devils and scored nine goals. He would love to add another win to his tally.