Southampton takeover – What does this mean for the Saints? 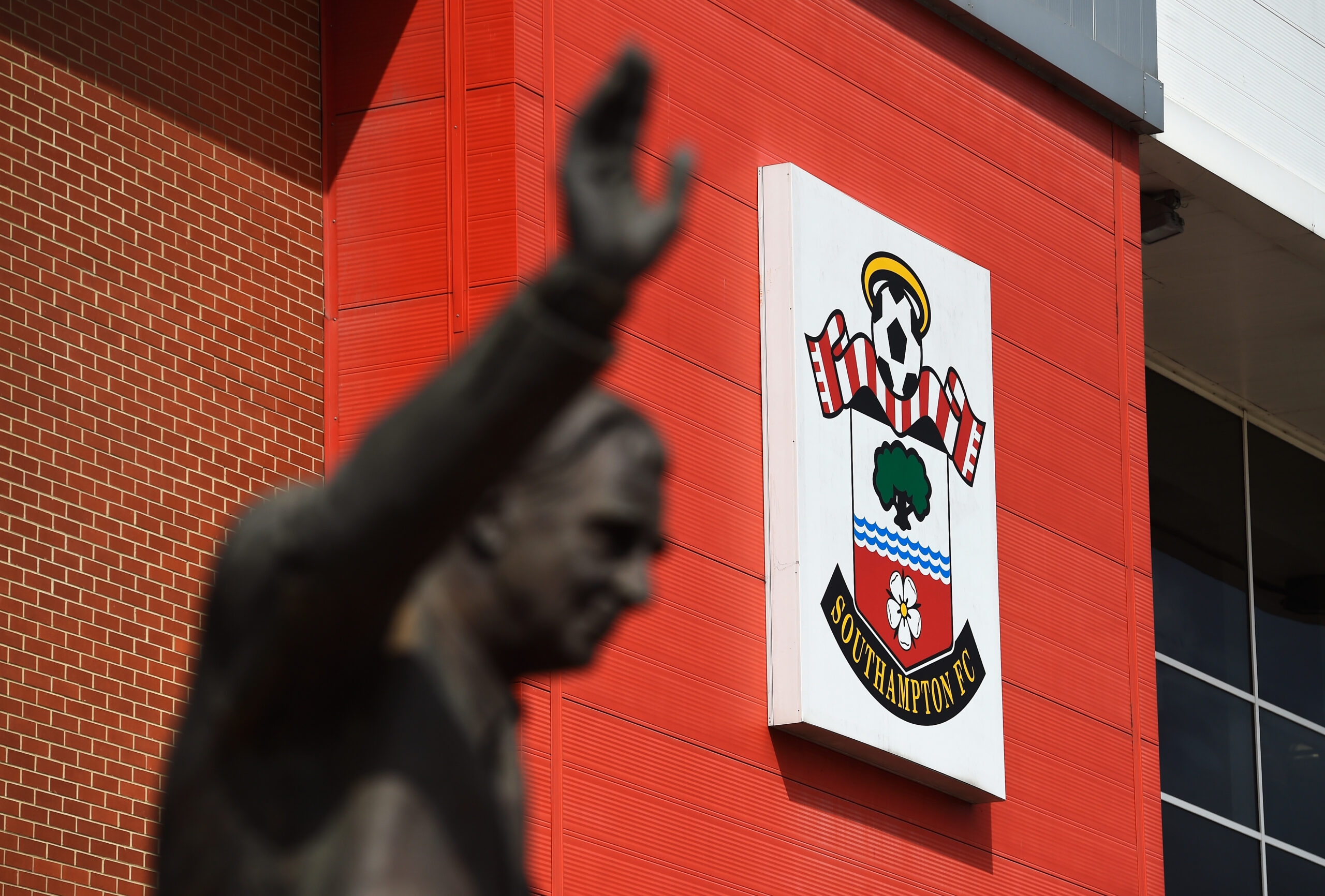 On Monday, January 4, Southampton announced that Serbian-backed company Sport Republic had acquired an 80% stake in the club worth around £100 million, buying out previous majority shareholder Jisheng Gao. The other 20% remains with Katharina Liebherr.

Takeovers are an exciting time for any club. As we saw with Newcastle United earlier in the season, the arrival of new owners can completely change the mood and atmosphere around the place.

It will come as a relief for Saints fans to see the back of Gao. During his reign, the south coast club had fallen far from where they intended to be.

In the previous four seasons before his takeover, Southampton finished inside the top eight in the Premier League in all four campaigns, qualifying for Europe in two of them. In the four seasons since, they have failed to finish inside the top half.

Many supporters lay the blame for this decline at Gao’s feet. He has not given the club much money to spend in the transfer window, and they have often had to rely on the sales of key players for funds.

The £75m sale of Virgil van Dijk to Liverpool in 2018 brought in a considerable amount, but little of this was reinvested back into the side.

Danny Ings was offloaded to Aston Villa last summer and replaced by the relatively unproven Adam Armstrong, while Jannik Vestergaard was sold to Leicester City without a replacement.

For a club in the midst of their tenth successive season in the top flight, they have spent surprisingly little. Their record signing remains Ings, who was purchased for £20m from Liverpool back in 2019.

The only Premier League clubs with a lower record signing are Brentford, Norwich City and Burnley.

It’s evident that the previous owner did not hold the ambition that the fans were after. He was seemingly content with being a mid-table club.

Will the new shareholders be any different? That remains to be seen, but it should be interesting to see how committed they are.

The likes of West Ham United and Leicester City have managed to impose themselves on the top six in recent years. There is no reason why Southampton can’t do the same.

But it’s not just about how much money you spend, but also what you do with it. They will need the recruitment team to bring in the right players.

Their track record with big-money signings isn’t too encouraging. Ings was a success, as was Sadio Mane. In contrast, the likes of Guido Carrillo, Sofiane Boufal and Mario Lemina would preferably be forgotten about.

Spending money is no guarantee of success. In the summer of 2018, newly-promoted Fulham splashed out over £100m on 15 players, yet they were still relegated.

Aston Villa forked out a similar amount in the following season and stayed up by one point.

This takeover is good news for Southampton fans, and it gives them a chance of competing for Europe again. However, it is by no means a guarantee of success.