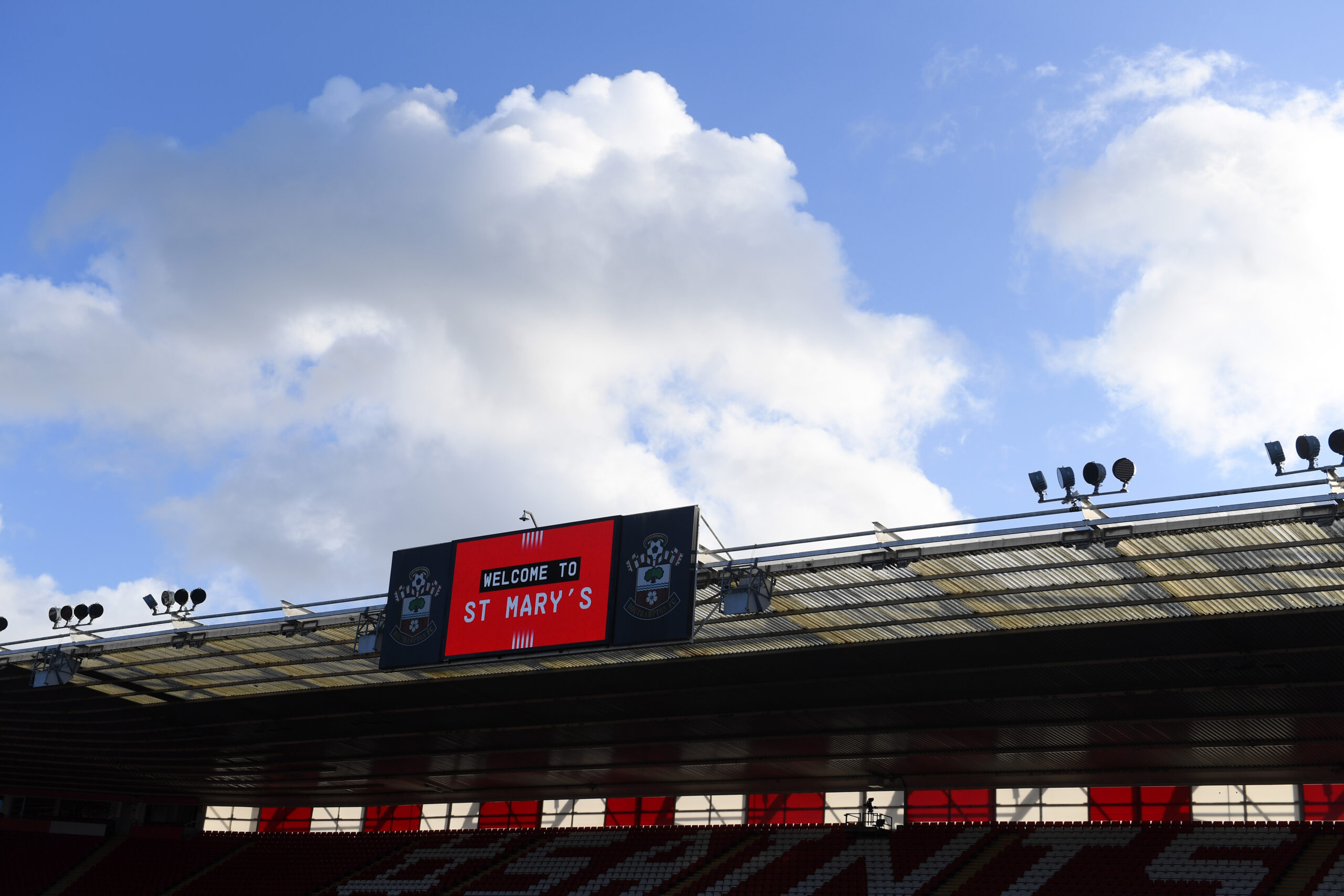 Southampton have announced that sport and entertainment investment firm Sport Republic, backed by Serbian billionaire Dragan Šolak, has acquired a controlling stake in the club.

Sport Republic have purchased Chinese businessman Jisheng Gao’s 80% stake in the Saints for an estimated £100 million.

Gao took over the Saints in August 2017, back when the Chinese government had wanted a portion of their businesses to invest in overseas sport.

However, just weeks after the takeover, the Chinese government decided to back out of its original investment plan in overseas sports.

Katharina Liebherr, who inherited a 20% stake of the club from her late father Markus in 2010, will retain her minority shareholding.

The Serbian-born businessman’s fortune primarily comes from his ownership of the United Group, a telecoms and media provider in South-East Europe.

In an interview with BBC Radio Solent, Šolak said Southampton would become his organisation’s “cornerstone.”

“We have reorganised our plan and set out our path and Sport Republic were the right group to take that forward as they have the same values and beliefs as us,” he said.

“Southampton has so many of the qualities we have been looking for in a major sports organisation. It has a great management team, excellent talent development, talented teams playing attractive football and a dedicated fan base.

“Southampton will be a cornerstone of the organisation we plan to build.”

The Saints are currently 14th in the Premier League table, winning only four out of 19 matches.

They will feature next on Saturday against Championship-side Swansea City in the third round of the FA Cup, and you can watch the FA Cup live online on these sites.

Southampton are the latest Premier League club to change their controlling-stake owners since Newcastle’s £300 billion takeover by a consortium led by the Saudi Arabian government’s sovereign wealth fund.

After years of uncertainty and constant disappointment at St Mary’s, Saints fans should finally have hope for the future.