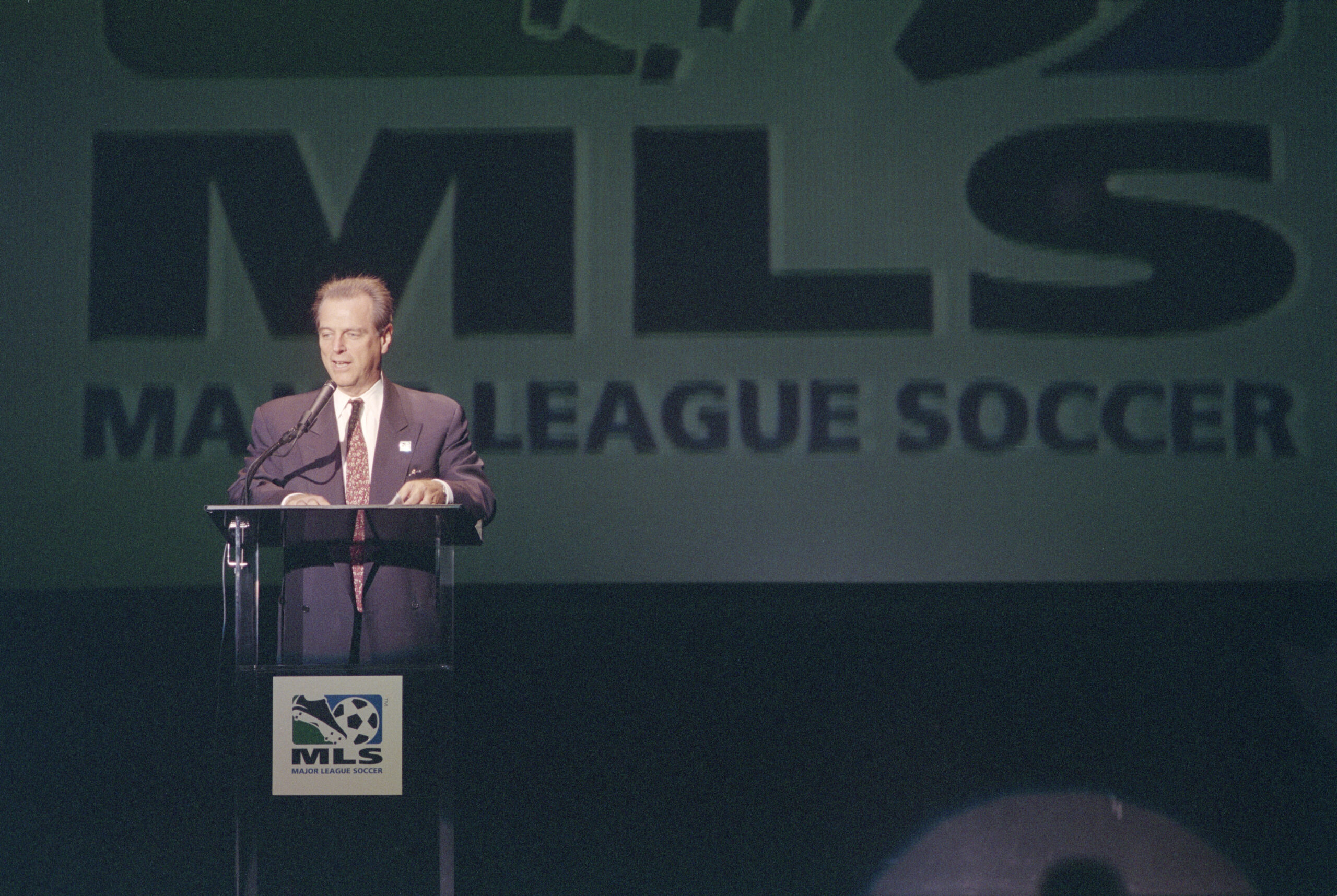 With the 2022 Major League Soccer season is just around the corner, we take a look at the most exciting storylines heading into the 27th edition of the competition.

It’s been less than a month since New York City crushed Portland Timbers in the 2021 MLS Cup grand final to win their first-ever top-flight title.

Despite wasting a 1-0 lead in literally the last seconds of the showdown, NYC kept their nerve to prevail in a nail-biting penalty shoot-out, becoming the 14th MLS franchise to conquer the competition.

Known for its dynamism and frequent alterations at the top, the MLS has often proved fatal for defending champions since its introduction in 1996.

Since the second-highest MLS scorer Landon Donovan inspired Los Angeles Galaxy to back-to-back triumphs in 2011 and 2012, no other side has managed to win the MLS Cup twice in a row.

Furthermore, since DC United won the inaugural two editions of the MLS Cup, only Houston Dynamo have retained the prize in the following season as maiden victors, doing so in 2006 and 2007.

Ronny Deila’s men will have to produce something special in 2022 to keep hold of the title.

Lorenzo Insigne on the verge of moving to MLS

According to The Guardian, Napoli homegrown star Lorenzo Insigne is on the cusp of joining Toronto FC for free.

The European Championship winner has refused to commit his future to the Diego Armando Maradona Stadium and will become a free agent in the summer.

Per reports, the 30-year-old winger has received a lucrative five-year contract at BMO Field.

Waiting for Insigne in Canada will be the ex-Roma midfielder Michael Bradley and one of the best American strikers in recent history Jozy Altidore.

If the Napoli star’s move materialises at the end of the 2021/22 Serie A season, Toronto’s chances of lifting their first MLS Cup trophy since 2017 would sky-rocket.

The Reds endured a horrendous 2021 MLS campaign, having finished 13th in the regular season, failing to reach the play-offs for the first time since 2014.

On that basis, Toronto’s efforts to sign another designated player to bolster their ranks ahead of the new league campaign come as no surprise.

Charlotte FC will become the 30th MLS member in 2022, following in the footsteps of Austin FC and Inter Miami, who joined the competition last season.

Insanely rich hedge fund manager David Tepper, who started investing in the club in 2018, has brought Charlotte to the MLS after convincing the board to grant his side a top-flight status in December.

As part of his efforts to make Miguel Angel Ramirez’s roster competitive from the get-go, Tepper has landed the likes of Christian Fuchs and Harrison Afful.

While the former made a name for himself while helping Leicester City win the legendary Premier League title in 2015/16, the latter is one of the MLS household defenders, having won the league with Columbus Crew in 2020.

If Insigne’s rumoured move to Toronto goes through in the summer, the Reds would have arguably one of the most intimidating rosters in the MLS.

However, watch out for Atlanta United, who boast the likes of one of the league’s headline performers Marcelino Moreno and former Torino striker Josef Martinez.

The Five Stripes finished last season’s league campaign in the first play-off round, but there was a feeling they could have done better if it wasn’t for Martinez’s long-term injury.

With the Venezuelan goal machine fit and firing again, alongside Argentinean dynamo Esequiel Barco, Atlanta will be amongst the top candidates to land the trophy in 2022.