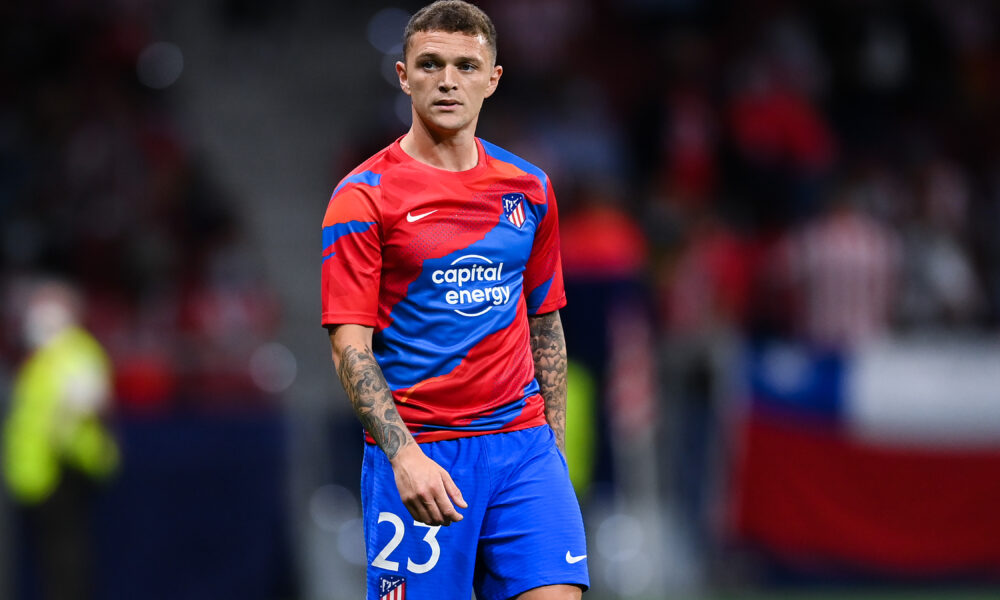 Newcastle United are on the cusp of landing the signature of Atletico Madrid defender Kieran Trippier, AS reports.

The England international was heavily linked with a Premier League return last summer, but a move did not materialise.

There has continued to be speculation over his future, and the Magpies are now on the verge of signing him.

Atletico were keen on keeping hold of Trippier, but the right-back has opted to leave for ‘family reasons’.

The exact transfer fee has not been revealed, but the price could be less than €15 million.

The 31-year-old could be formally announced as a Magpies player in the next 24 hours.

The Magpies are likely to make multiple big-name signings this summer after their takeover by a Saudi-led consortium.

The defence has been a prime concern for them, with a joint Premier League high of 42 goals conceded.

The club are eyeing a couple of centre-backs, but a new right-back is also considered a priority.

Trippier should provide an upgrade on the current options in Emil Krafth, Javier Manquillo and Jacob Murphy.

There is still plenty of room for improvement for the Magpies, who are languishing in 19th spot in the table.

They recently identified Sven Botman as their prime centre-back target, but Lille have rejected their opening €35m bid.

Meanwhile, the Magpies may need to bring in a new striker with Callum Wilson out for months after a torn calf muscle.

A shock loan move for Pierre-Emerick Aubameyang has been speculated. He is currently out-of-favour at Arsenal.

The Gabon star has been dropped for the past six games following his second disciplinary breach last year.

He has been linked with a mid-season departure despite him being away on African Cup of Nations duty.