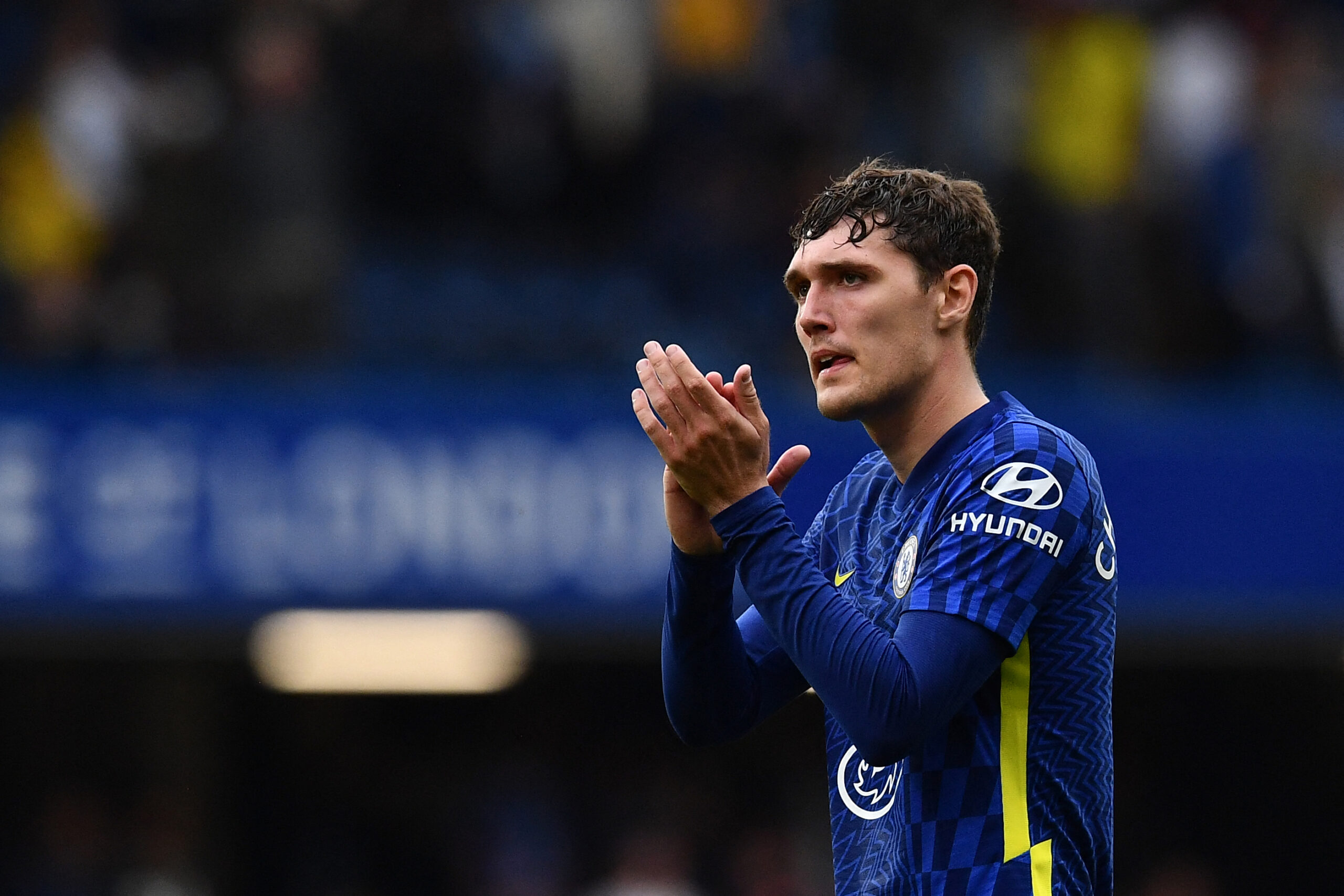 Chelsea defender Andreas Christensen is open to the idea of joining Barcelona after changing his representative, Gianluca Di Marzio claims.

The Dane has entered the final six months of his Blues deal, and he can negotiate a pre-contract with a foreign club.

He has yet to open negotiations with any club, but it is claimed that Barcelona have played a crucial part in his contract stand-off with the Blues.

The west London giants were confident of securing his future on a four-year deal with a 12-month option, but discussions have stalled.

The centre-back has changed his agent, and everything needs to be redone. He is open to the idea of a change of club with Barcelona interested.

Christensen’s future was uncertain under former boss Frank Lampard, but his fortunes changed with the appointment of Thomas Tuchel last winter.

The Dane was a regular starter for the Blues after that and produced a stand-out display off the bench in the Champions League final triumph.

In the current campaign, the 25-year-old has been in-and-out of the line-up. Thomas Tuchel has hinted that his contract stand-off is a reason.

The German urged the centre-back to ‘walk the talk’ in contract talks, but there appears no resolution at the moment.

The negotiations will have to restart with the change of representative. The Blaugrana may look to pounce on the situation to finalise a pre-contract.

Xavi Hernandez is clear with his plans of building a young Barcelona squad, but the club can’t afford to spend significantly amid salary cap restrictions.

Ferran Torres was recently signed in a deal worth €55 million, but the club will need to offload players first to register him with the Spanish La Liga.

Their prime focus could now be on free transfer signings. Christensen would be a quality recruit. He could be a solid centre-back option for many years ahead.