Are things over for Romelu Lukaku at Chelsea? 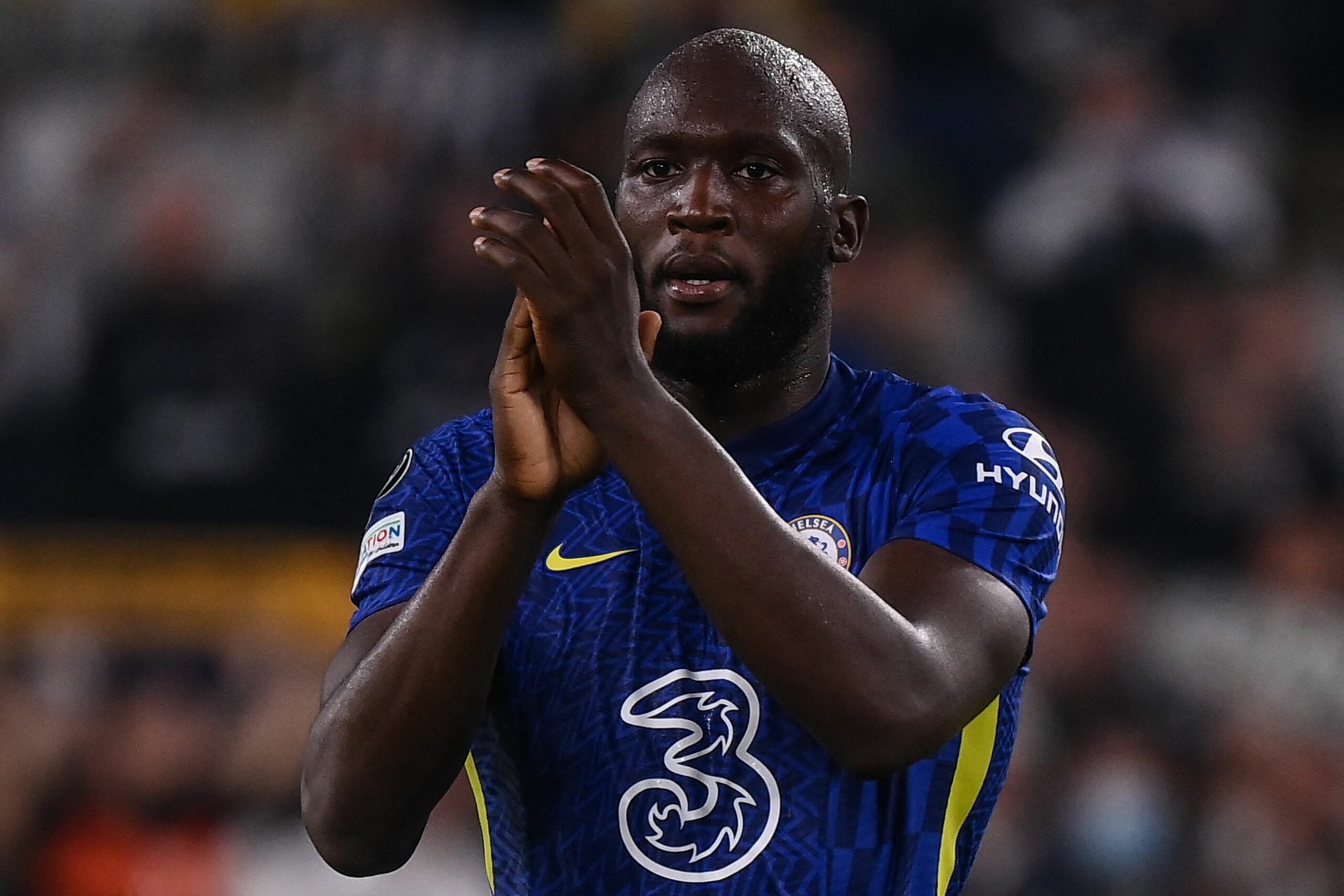 When Romelu Lukaku made his return to Chelsea for just short of £100 million, many people expected him to be a key figure in the Blues’ title charge.

Both parties came into the new season off the back of immense success. Thomas Tuchel had guided his side to the Champions League trophy, having taken over with the team in ninth.

Meanwhile, Lukaku was named Serie A’s Player of the Season, scoring 24, assisting 11 and lifting the league title with Inter Milan. This was his first trophy since winning the Belgian Pro League in 2010 with Anderlecht.

Chelsea needed a striker, and Lukaku was one of the best in the world. It seemed like a match made in heaven.

And initially, everything seemed to be going as planned. The Belgian earned widespread praise for his debut performance against Arsenal, where he bullied the Gunners’ backline all afternoon and capped it off with a goal.

But things have since turned sour. An injury for the forward put his season on hold, and his goals have dried up. At the same time, Chelsea have lost pace with Manchester City in the title race and seem like they may have to settle for the top four.

And now, Lukaku has come out with some highly controversial comments, hitting out at Tuchel’s system while reminiscing over his days at Inter Milan.

As quoted by Fabrizio Romano, the striker said: “Physically I am fine. But I’m not happy with the situation at Chelsea.

“Tuchel has chosen to play with another system – I won’t give up, I’ll be professional. I am not happy with the situation, but I am professional – and I can’t give up now.”

In the same interview, he expressed his disappointment at joining Chelsea. He seemed to have his heart set on staying at the Nerazzurri.

And when he was told that he had to be sold to raise funds, he had his eyes on a move to Barcelona, Real Madrid or Bayern Munich.

Naturally, his comments have caused quite a stir. Tuchel responded by leaving Lukaku out of the squad for the 2-2 draw at home to Liverpool.

So…now what? When a player and manager are feuding, one of them usually has to go.

Lukaku is one of Chelsea’s biggest names. He cost them a club record fee just months ago and is by a mile their most proven goalscorer.

If the club decided to get rid of him and back the manager, it would be expensive. He’s one of the best strikers in the world, and finding an adequate replacement would cost a lot of money.

Alternatively, it would be far cheaper to sack the manager instead and find a new coach who would get the best out of Lukaku.

This may seem like a harsh decision, especially so soon after their European glory, but the Chelsea board has made this exact choice before – Roberto Di Matteo won the Champions League in May 2012 but was gone by November.

It’s part of the brutal reality of football. Player power rules, and when a manager loses the dressing room, it’s far easier to replace the manager than the players.

That’s what this episode could come down to: is Lukaku the only rebel in the squad, or are there others on his side? And if so, who? Are they also among the club’s top players?

If the 28-year-old is alone in his feelings, he will probably be the one to go. However, if other key players are also beginning to turn on Tuchel, the German will be out the door soon.

On Sunday, they faced Liverpool in a fast-paced, end-to-end game. It certainly didn’t look like a performance from a bunch of players who had lost faith in the manager.

And why would they? These are the same players who won the Champions League with Tuchel.

So far, the fan response has been overwhelmingly in favour of the former Paris Saint-Germain boss. If he leaves, the striker would not be a popular figure with the supporters.

But that’s not to say that he would be beyond redemption. In 2015, several top players at Stamford Bridge downed tools as the ever-popular Jose Mourinho was sacked.

The fans were angry at the players and continued to chant Mourinho’s name. But when they won the Premier League title the following season under Antonio Conte, all was forgiven.

No matter what happens with Tuchel, Lukaku will win back the respect of the fans if he plays well. That’s how it has always been in football – it doesn’t matter who you are or what you’ve done, if you’re a good player, the fans will love you.

Anyway, it doesn’t have to end with either of the two departing. If they can be professional and have a discussion about what was said, it could all be resolved. It should be interesting to see how it plays out over the next few weeks.

Read also: Halfway through – Premier League Team of the Season so far.