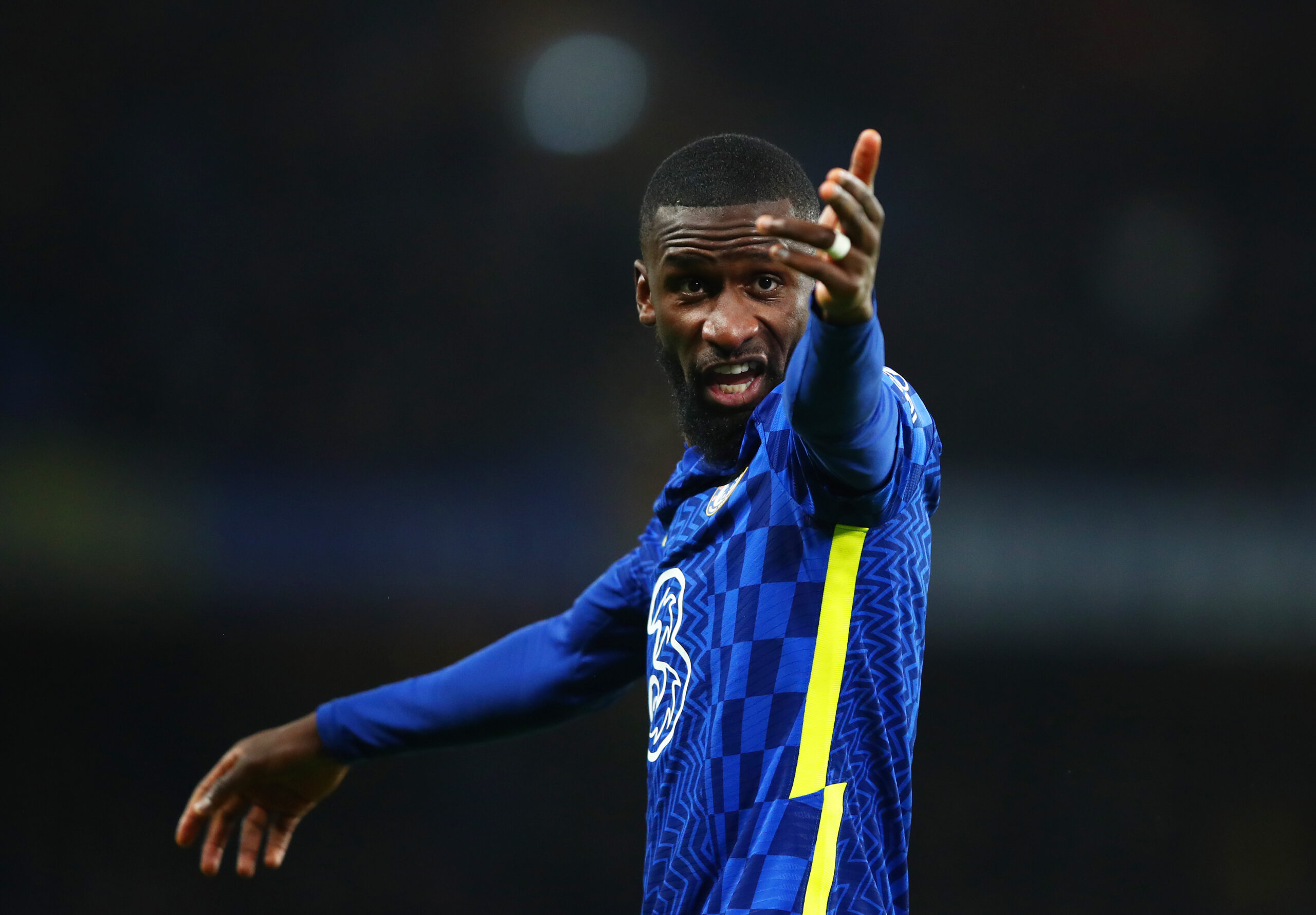 Real Madrid have no plans of signing Chelsea defender Antonio Rudiger at the end of the campaign, ABC claims.

The German’s contract with the Blues expires in June next year. It has been regularly claimed that he could join Madrid.

However, it now appears that the Spanish giants are looking elsewhere and prefer to sign a younger centre-back.

The Italian tactician plans to continue with the duo with Nacho being the third-choice centre-back in the squad.

Jesus Vallejo will be free to leave in the summer, and any new signing could come in to replace the Spaniard.

Rudiger was fancied to join Los Blancos, but his hefty signing-on fee demands of €20 million has put them off.

The club are instead prepared to hand a new five-year contract to Militao worth €8.5m per year.

Rudiger has been a superb performer for Chelsea since Thomas Tuchel took charge as manager last January.

However, almost all of his appearances have come from the left side of a three-man central defence.

The 28-year-old has impressed with his aerial presence as well as forward runs into the opposition half.

Despite the positives, it is well documented that the centre-back can be error prone when operating in a back four.

He had a tough time under former manager Frank Lampard, and he was deemed surplus to requirements at one point.

Rudiger is now eyeing a big payday. The Blues are not keen on meeting his salary demands of €238,000-per-week.

Madrid have the financial muscle to meet the sum, but his signing-on fee requirements appears the deal breaker.

He could still secure his desired wage package next summer with Bayern Munich and Paris Saint-Germain in the mix.