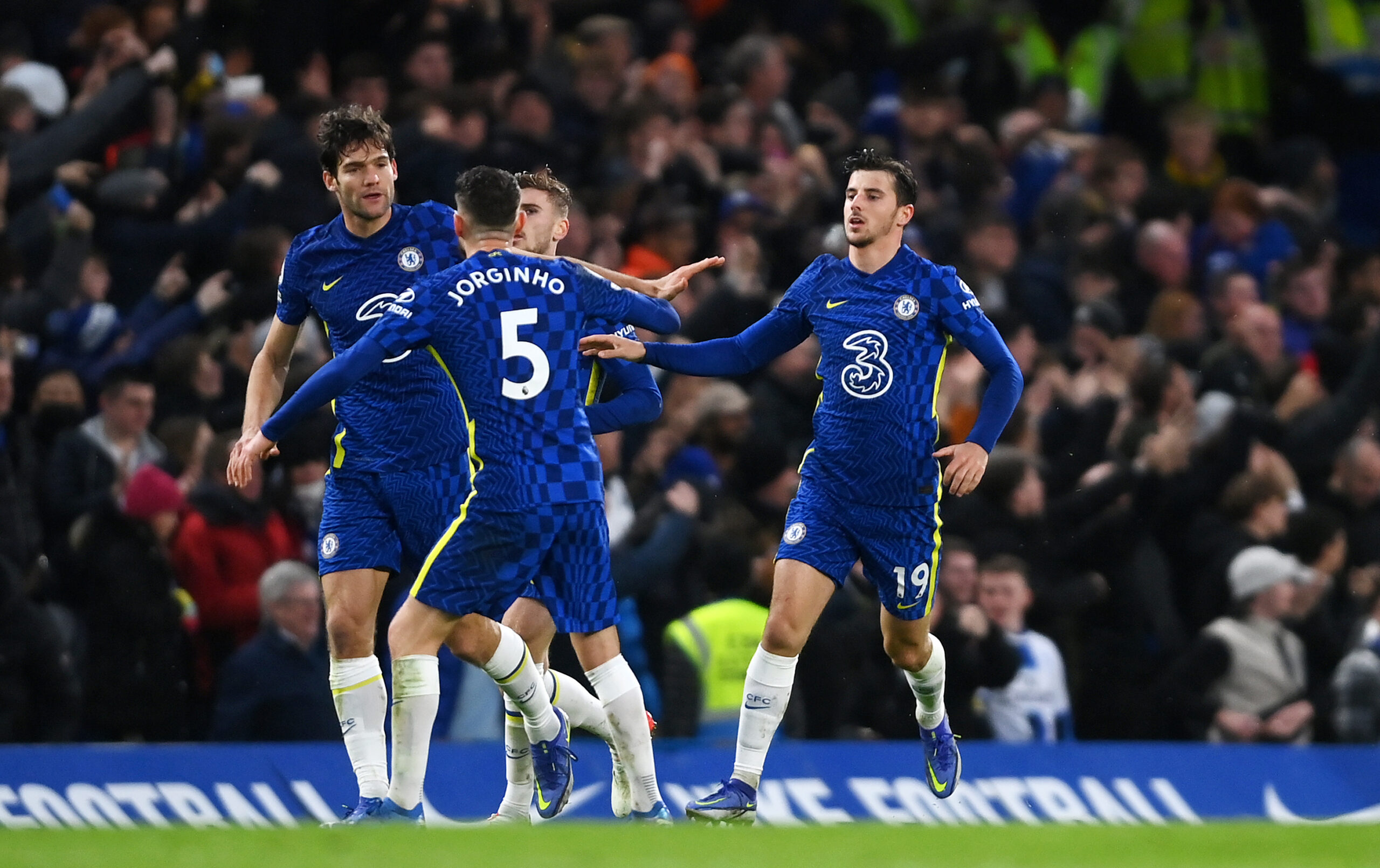 Newcastle United’s trip to Southampton has been postponed due to a COVID-19 outbreak in the St James’ Park camp.

But the other four Sunday games are set to go ahead as we take a look at each one of them.

Brentford’s action in 2022 kicks off at the Brentford Community Stadium as they welcome fellow mid-table companions Aston Villa in Sunday’s Premier League fixture.

Thomas Frank’s side closed out 2021 on a run of three consecutive defeats ‘to nil’ and will look to improve in the new calendar year.

Villa’s visit to London could be a prime opportunity for the Bees to get their stuttering league campaign back on the rails despite this being their first-ever Premier League home encounter.

Brentford have won all three previous league meetings with the Lions on home turf, keeping a clean sheet twice in the process.

Meanwhile, new manager Steven Gerrard got his reign at Villa Park off to a flying start, winning his first two top-flight games in charge before slowing down.

Going into 2022, the Midlanders have alternated between victories and defeats in their last five Premier League matches (W2, L3), including a 3-1 home loss to Chelsea in their final fixture of 2021.

Everton will hope the new year could be a fresh start following a dismal first half of the season as they entertain Brighton & Hove Albion at Goodison Park.

Crippled by injuries and positive COVID-19 cases, Rafael Benitez’s men have won just one of their last 11 Premier League outings (D3, L7), sliding to 15th in the table.

The Spanish manager could welcome long-term absentee Dominic Calvert-Lewin back to the fold for Brighton’s visit, though the striker is unlikely to start.

Calvert-Lewin’s return to action should help improve Everton’s paltry scoring return from the final stretch of 2021, with the Toffees scoring five goals in their eight Premier League games since the start of November.

The same goes for Brighton, who remain one of just six Premier League sides yet to smash a 20-goal barrier this season, having netted only 17 goals so far.

Following an impressive start to the season, the Seagulls have only won one of their last 13 top-flight matches (D9, L3), 11 of which featured under 2.5 total goals.

Seeking redemption following a thoroughly disappointing first half of the season, Leeds United will hope for a feracious start to 2022 when they take on Burnley at Elland Road.

Coming into this matchday, the Whites have lost their last three Premier League matches by an aggregate score of 14-3, including a 4-1 thrashing at the hands of Arsenal in their most recent fixture at home.

There is hardly a better place to launch a revival than in front of attending home fans against direct relegation contenders, whom they have beaten twice in three league H2Hs since returning to the top-flight last term (D1).

However, Burnley, who sit five points adrift of their hosts, have two games in hand over Leeds and could make a decisive step towards escaping the drop zone with a win here.

The Clarets have won just one of their 16 Premier League matches this season (D8, L7), while they are one of only two teams yet to taste victory away from home (D4, L5), alongside Newcastle.

Sunday’s Premier League action completes with a blockbuster meeting between Chelsea and Liverpool at Stamford Bridge.

Both sides finished off 2021 proceedings on the back foot as Chelsea were held to a 1-1 home draw to Brighton while Liverpool lost 1-0 at Leicester City.

Unfortunately for both teams, reigning champions Manchester City have capitalised on their mistakes to build a sizeable 11-point gap at the summit on the back of Saturday’s come-from-behind 2-1 win at Arsenal.

So in order to keep their title hopes alive, neither side can afford a slip-up in this massive, heavyweight clash, especially the Reds, who are already lagging 12 points behind the Cityzens.

But Chelsea will feel they have the upper hand here following an outstanding run of ten competitive home games without defeat (W6, D4).