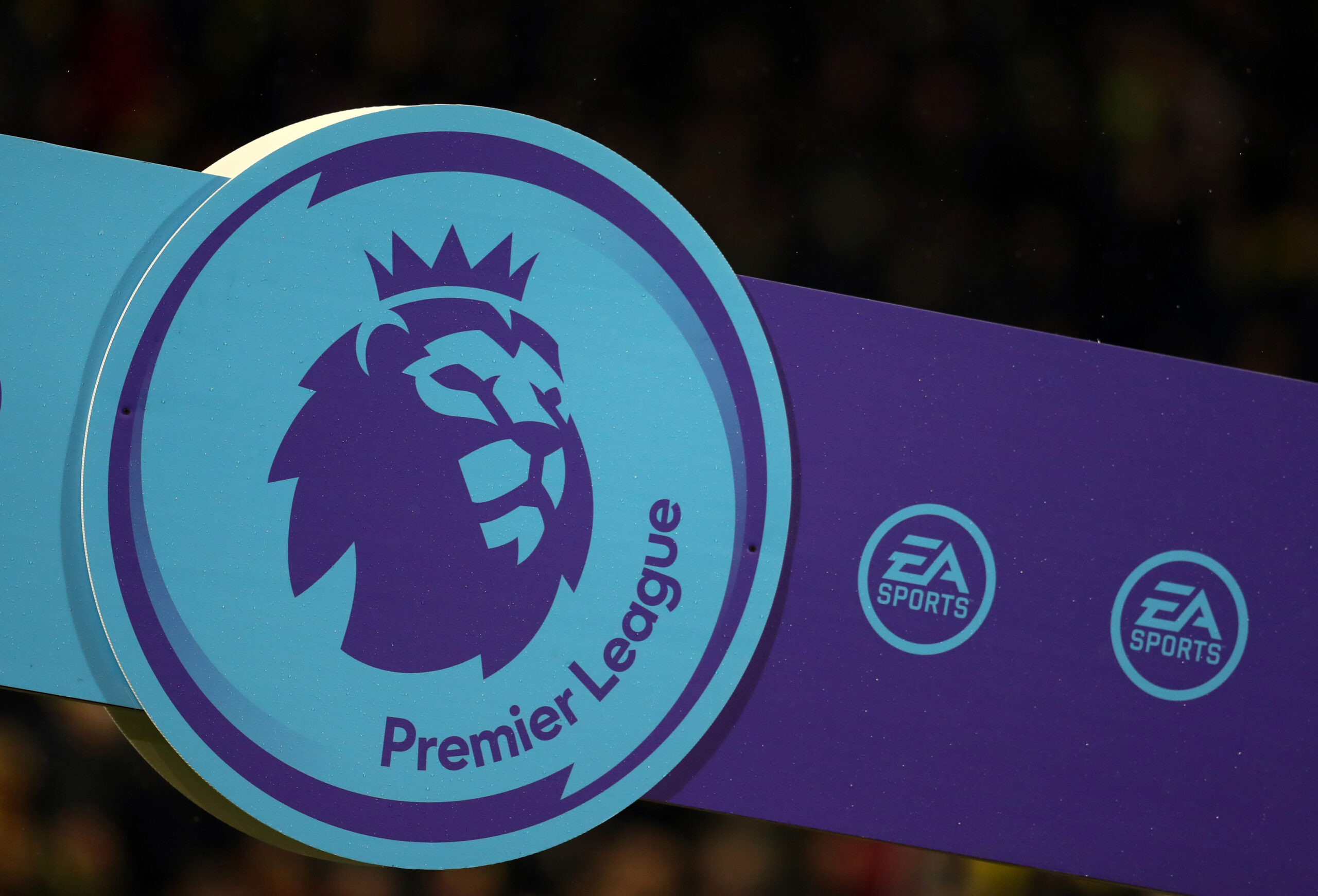 We barely got time to sum up the biggest football stories in 2021, with 2022’s Premier League action already knocking on the door.

While some teams will see the new calendar year as the possibility for starting a new era, the others will be looking to pick up where they left off last year.

As ever, New Year’s Day will draw plenty of attention, although COVID-19 induced havoc continues to force match cancellations in England’s top-flight.

But except for Leicester City’s home clash against Norwich City, the other three New Year’s Day games are ready to go ahead.

The 2022 Premier League action gets underway at the Emirates Stadium with a blockbuster meeting between Arsenal and Manchester City.

The Gunners rounded 2021 off with an overwhelming 4-1 win at Leeds United before a COVID-19 outbreak forced the postponement of their post-Christmas encounter against Wolverhampton Wanderers.

Since suffering back-to-back defeats to Manchester United and Everton at the beginning of December 2021, the Londoners have racked up a four-game winning run in the Premier League.

A noticeable upturn in form has reinforced Arsenal’s hopes of pulling off their first Premier League top-four finish since 2015/16, as their Champions League credentials face a stern test this weekend.

Without head coach Mikel Arteta, who has tested positive for COVID-19, the hosts’ chances of halting a nine-game losing H2H streak in the Premier League look slim.

Man City have been nothing short of outstanding lately, putting together ten consecutive Premier League victories since a shock 2-0 home loss to Crystal Palace in late October.

Pep Guardiola’s men have taken England’s top-flight by storm as they head into the New Year with a comfortable eight-point lead in the EPL table over closest chasers Chelsea.

Adding to their confidence, the Cityzens have won all but one of their last eight Premier League fixtures on New Year’s Day, except for a 1-0 reverse at the hands of Sunderland in 2011/12.

Watford will look to set the tone for a new dawn at Vicarage Road when they take on Tottenham Hotspur in an exciting New Year’s Day game.

Despite grabbing an early lead through in-form Emmanuel Dennis, the Hornets succumbed to a disastrous 4-1 defeat to West Ham United in their final Premier League game of 2021.

One loss away from equalling their six-game losing Premier League run, which led to a scary 17th-place finish in 2016/17, Watford will turn to their recent home H2H record for inspiration.

They have gone unbeaten in three consecutive Premier League home encounters against Tottenham (W1, D2) since falling to a 4-1 drubbing in January 2017.

Meanwhile, Spurs have gone from strength to strength under the stewardship of new manager Antonio Conte to return in contention for a top-four finish, with their January fixtures giving them an excellent opportunity to move up the table.

Since replacing Nuno Espirito Santo at the helm, the Italian manager has navigated the London side to an impressive seven-game unbeaten run in the Premier League (W4, D3).

But despite being a man up for the entire second half at St. Mary’s last time out, Tottenham could only manage an uninspired 1-1 draw with Southampton to close out 2021.

Palace have turned their home venue into a fortress since losing 2-1 to Aston Villa in late November, going unbeaten in their last three Premier League matches here (W2, D1).

Although scoring prowess has not been the Eagles’ strong suit during Patrick Vieira’s reign, they have still netted 2+ goals in each of their last three league outings at Selhurst Park.

They hit back twice to hold West Ham to an action-packed 2-2 draw at the London Stadium earlier in the season, maintaining a high-scoring theme in this capital derby.

Each of the last nine Premier League duels between these two sides has seen both teams on the scoresheet, with seven of them featuring 3+ overall goals.

That is very much in line with West Ham’s recent league fixtures, as both of the last two have witnessed both teams scoring in matches garnering precisely five goals.

That said, David Moyes’ side had drawn a blank in back-to-back Premier League travels before securing a come-from-behind 4-1 win at Watford last time out.