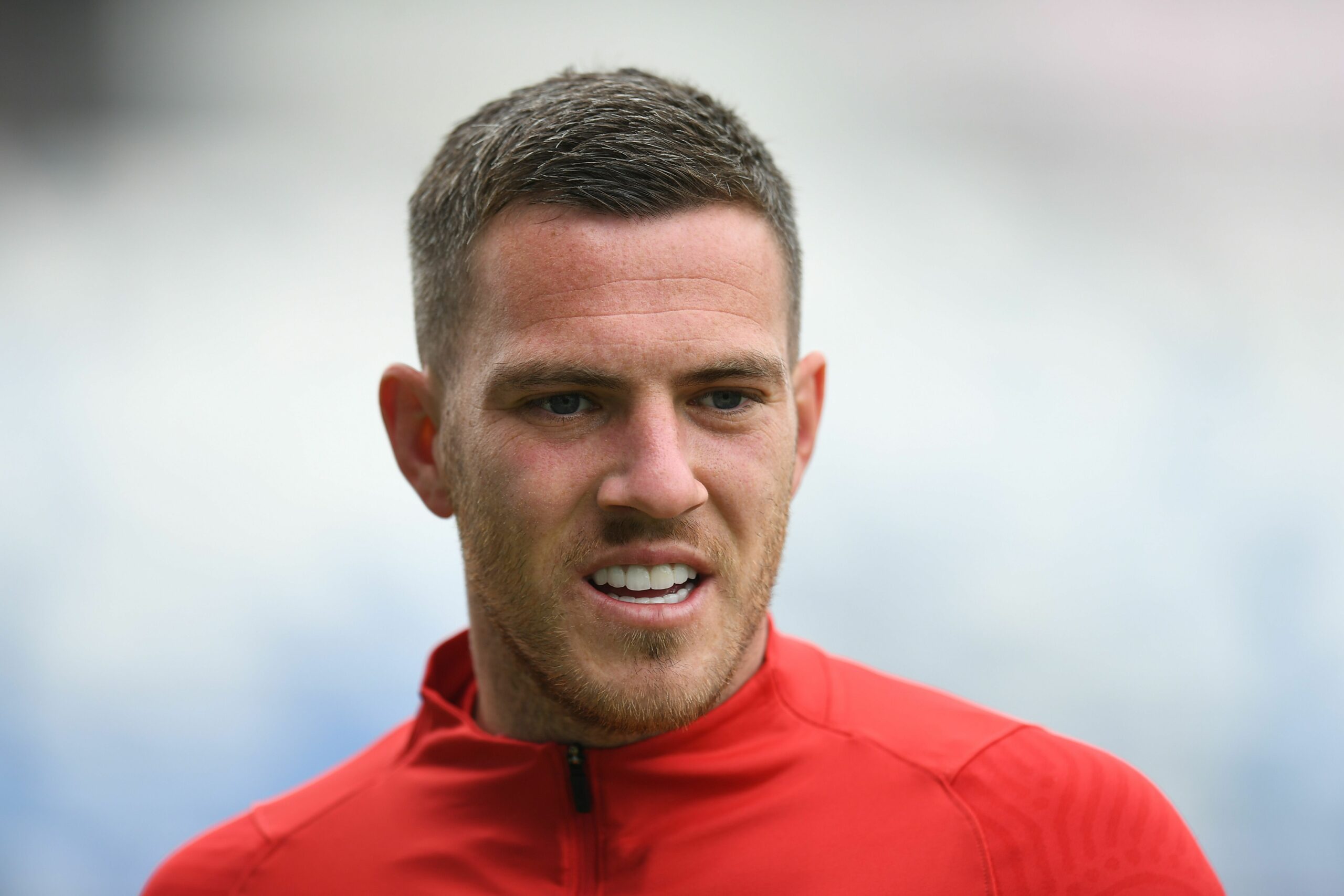 The Magpies are currently positioned 19th in the Premier League standings, two points adrift of safety.

They have already played more games than many of their relegation rivals. There could be frantic transfer activity next month as the new Saudi owners look to boost the club’s survival hopes.

The Magpies have already been linked with several top players, and it is now reported that they have their sights on landing Veretout, who has been an instrumental player in Roma’s midfield.

Veretout, who previously had a forgettable stint at Aston Villa, has enjoyed plenty of success since his move to Serie A. He is currently in his third season at Roma after joining from Fiorentina.

The 28-year-old is capable of playing anywhere in midfield. He has had another impressive campaign for Roma, bagging four goals and seven assists from 24 appearances.

The Frenchman still has over two years left on his current contract, and the Magpies are likely to make a significant bid alongside a big payday to pursue him next month.

It is unclear whether Roma will entertain any proposals. Despite a mixed first half to the season, the club are within six points of the final Champions League spot in Serie A.

Manager Jose Mourinho may not entertain losing Veretout leaving at any cost. The midfielder may also have second thoughts over a potential return to the Premier League.

Veretout had a tough debut season in 2015/16 with the Villans. He came up with just five assists from 25 league appearances as the Midlands outfit were relegated.

The Magpies have plenty of funds to spend after their takeover earlier this term, but their precarious league position could hamper their prospects of pursuing top talents.

The club are not close to signing anyone as of now. They recently failed with an approach for Lyon playmaker Lucas Paqueta despite offering more than double his current salary.