Chelsea in 2021: A memorable year for the Blues 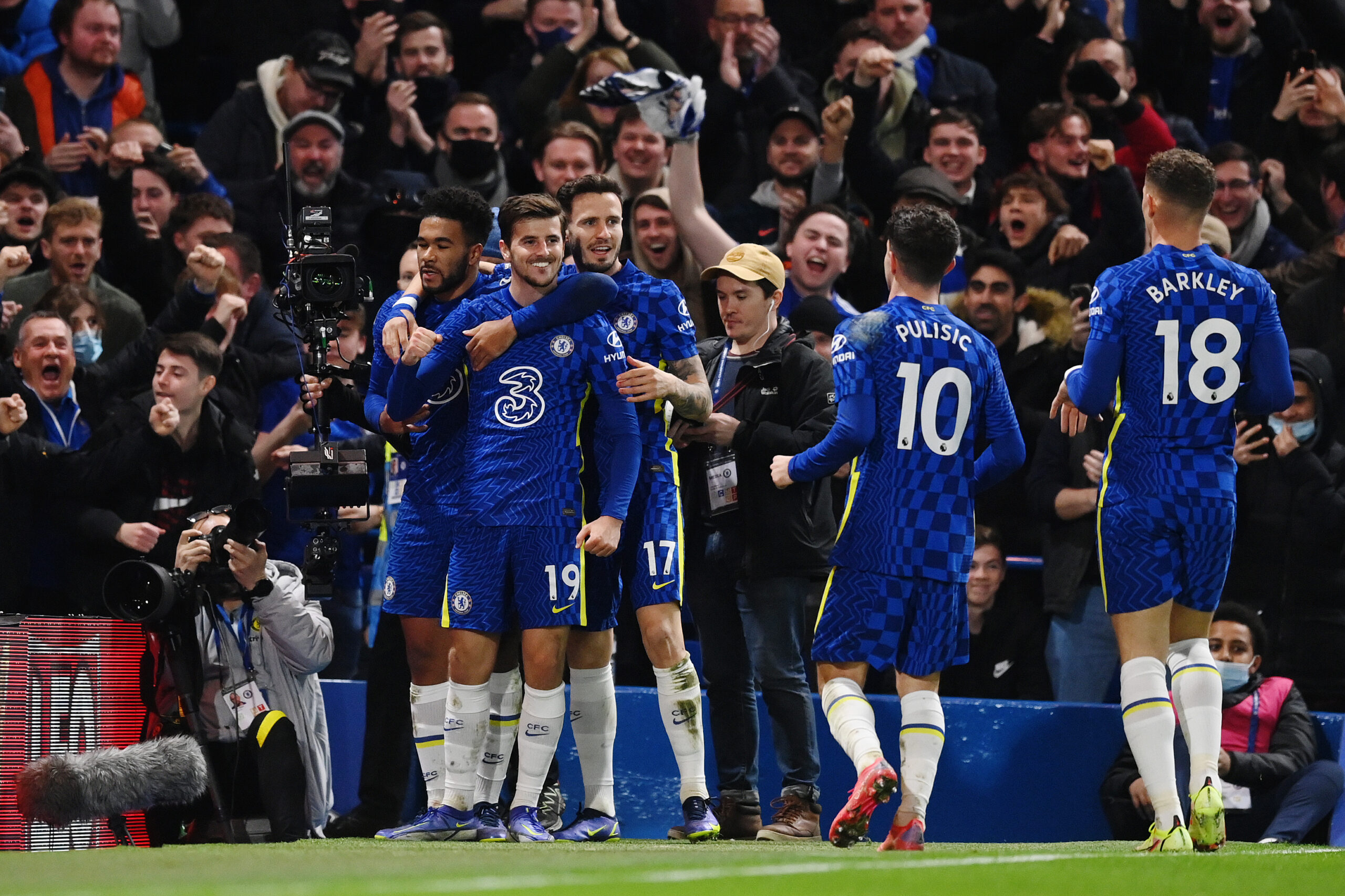 2021 is a year that Chelsea fans won’t forget in a hurry.

Having looked way off their best back in January, they recovered brilliantly and managed to get their hands on the Champions League trophy. They continued to perform afterwards, and are back up there with some of the best in Europe.

Here is a recap of their year.

There were several candidates for this slot. Mason Mount has been excellent, N’Golo Kante and Jorginho were both in contention for the Ballon d’Or, Thiago Silva was as solid as ever, Antonio Rudiger’s stock has gone way up, Edouard Mendy emerged as one of the world’s finest goalkeepers.

But it’s difficult to ignore Reece James, whose rise to the top has continued in 2021. The full-back is a truly top player, being defensively reliable, energetic, and excellent going forward. His delivery and finishing make him the perfect option at right wing-back in Thomas Tuchel’s 3-4-3.

Next year, Gareth Southgate will pick his line-up for the World Cup in Qatar. Liverpool’s Trent Alexander-Arnold is expected to be the leading candidate for the right-back spot. However, if James can keep up his form, he will give the England manager a real selection headache.

Without doubt the peak of Chelsea’s year came towards the end of May when they lifted their second Champions League title.

Having defeated Atletico Madrid, Porto, and Real Madrid along the way, the Londoners clashed with Manchester City in the final. Their opponents had strolled to the Premier League title, finishing 12 points clear at the top.

But despite being clear underdogs, the Blues managed to leave with their hands on the trophy. Kai Havertz bagged the only goal of the game, rounding Ederson and slotting into an empty net following Mason Mount’s through ball.

It was a rock-solid display from Tuchel’s men, who allowed very little past them all evening.

That wasn’t the only final the Blues participated in during the last year. They also faced Leicester City two weeks earlier in the FA Cup final. This time, they were the favourites.

But this one didn’t go Chelsea’s way. Youri Tielemans hit a screamer in the second half, picking out the top left corner from 30 yards. This ended up being the winner.

The London club tried their best to find an equaliser, but were denied on multiple occasions by Foxes goalkeeper Kasper Schmeichel. The Denmark international had an inspired game, pulling off magnificent saves to deny Ben Chilwell and Mason Mount.

With the final whistle approaching, Chelsea thought they had found an equaliser when Caglar Soyuncu’s clearance hit Wes Morgan and went in. However, Chilwell was marginally offside in the build up, and VAR ruled the goal out.

The game finished 1-0 to Leicester. Chelsea had lost in the FA Cup final for the second year running and the third time in five years.

During the summer transfer window of 2020, Chelsea brought in several players for huge fees. There weren’t as many incomings in 2021, but big money was still spent.

Their most significant signing was the return of Romelu Lukaku, who arrived back at Stamford Bridge after winning the Serie A title with Inter Milan. He was signed for just under £100 million, making him the club’s record signing.

So far, the Belgian has scored seven goals in 18 appearances in all competitions. This isn’t an awful return, but the club would have been hoping for more given the money spent on him.

The only other arrivals were Saul Niguez, who came on loan from Atletico Madrid, and Marcus Bettinelli, who was recruited on a free transfer.

The latter is the club’s third-choice goalkeeper, while the former is unlikely to stay past his loan spell, having underwhelmed in his 11 outings.

Lukaku’s fee was covered by the sales of several fringe players. Fikayo Tomori made his loan move to AC Milan permanent, and Tammy Abraham also made the switch to Serie A.

Kurt Zouma, Olivier Giroud, Victor Moses and Davide Zappacosta were also sold, while Willy Caballero left at the end of his contract.

When Tuchel arrived in January, Chelsea weren’t in the best position. Frank Lampard had left the club in ninth place, and they looked way off where they were hoping to be.

The former Paris Saint-Germain boss came in and made an immediate impact. Almost overnight, they elevated themselves to one of the top teams in Europe.

Tuchel’s side have become renowned for their defensive solidity. Under the German, they have kept 33 clean sheets. This was the foundation of their European success, as they conceded just one goal in the Champions League knockout stages.

However, there are question marks over how sustainable this method is over an entire season. After a strong start to the new campaign, they’ve suffered a wobble, causing them to fall eight points behind in the title race.

It has undoubtedly been a year to remember for Chelsea fans.

Having fallen way behind where they wanted to be under Lampard, Tuchel has managed to get them back to the top of Europe.

When he took over, no one could have expected him to win the Champions League, but he managed to deliver the prize.

And the new season has also started very well. Despite their recent struggles, they are in the title race and remain in contention for trophies.

The Blues will have an opportunity to lift another piece of silverware in early 2022 in the Carabao Cup. They face Tottenham Hotspur in the semi-final, and then Arsenal or Liverpool in the final should they make it there.

After several months of impressive results, Tuchel is going through his first real rough patch at Stamford Bridge. It should be interesting to see how he copes with the pressure.

Read also: Manchester City in 2021 – A successful year with much more to come.

Manchester City in 2021: A successful year with much more to come
Romelu Lukaku not happy at Chelsea, open to Inter Milan return