Where could Ousmane Dembele go this winter? 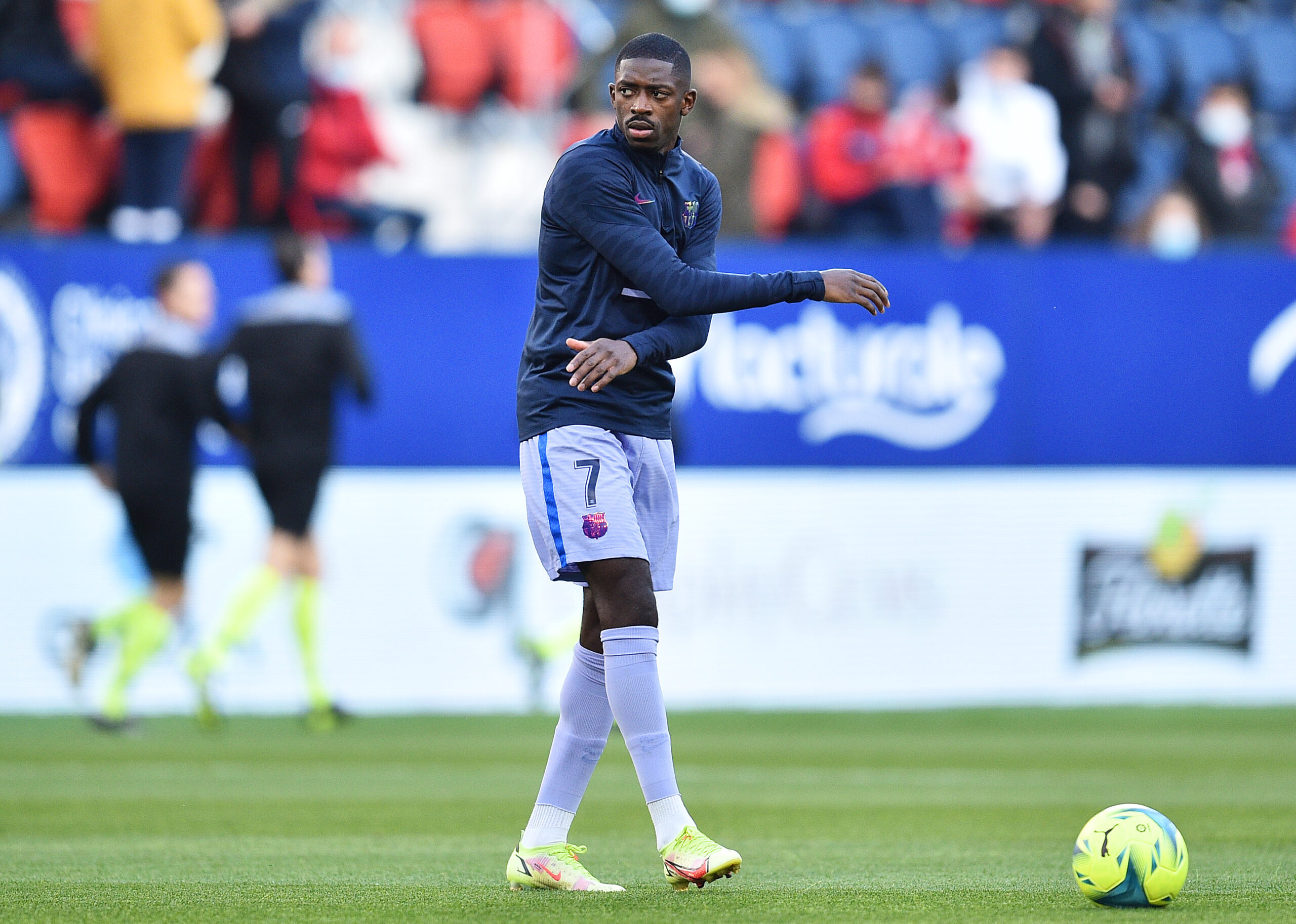 Barcelona could lose Ousmane Dembele in the January transfer window after securing the arrival of Ferran Torres earlier this week.

The Frenchman’s current deal at Camp Nou runs out at the end of the season, and the Blaugrana are in a hurry to get him to pledge his future to the club.

However, negotiation talks have already hit a roadblock, as the 24-year-old winger looks reluctant to budge on his demands.

Dembele’s unwillingness to lower his claims could put Barcelona in an awkward position heading into the January transfer window.

Four years ago, the Spaniards paid Borussia Dortmund a staggering €105 million plus a reported €40m in add-ons to secure the promising forward’s signature.

Unfortunately, the ex-Rennes starlet has failed to leave up to expectations due to recurring injury problems, having amassed just 126 appearances in almost five seasons.

He has recently returned to full fitness and regained his place in the starting line-up under new boss Xavi Hernandez after missing the opening three months of the season.

Dembele has recorded two assists in his three La Liga starts this season, but it is hardly enough to convince Barcelona to hand him a new lucrative contract.

Given Barca’s financial disaster and Dembele’s well-documented proneness to injuries, it is not that surprising that the Catalans are unwilling to meet the player’s terms.

The struggling Spanish giants could put the ambidextrous winger up for sale in January to avoid the risk of losing him on a free transfer in the summer.

That could be music to several Premier League sides’ ears, with Liverpool reportedly at the front of the queue to land the French star.

Where could Dembele go from here?

Jurgen Klopp is reportedly a long-term admirer of Dembele as he looks to improve his already devastating firepower to reinforce Liverpool’s bid to dethrone Manchester City this season.

Mohamed Salah and Sadio Mane remain untouchable, but Roberto Firmino has tumbled down the pecking order this season, leaving an open slot in the front three.

Diogo Jota, who has enjoyed a stellar Premier League campaign so far, could drop behind in a 4-2-3-1 system that would allow Salah to move further forward.

If Klopp decides to utilise the Egyptian scoring machine as a centre-forward, Dembele’s arrival will make sense as the Frenchman could take over Salah’s current position on the right.

The German manager is known for his intelligent decisions in the transfer market, and signing a player of Dembele’s qualities on favourable terms fits the bill.

Unlike other European teams who have experienced a massive financial collapse in the wake of the coronavirus lockdown in 2020, Man United still have the economic power to close out big-money moves.

The Red Devils are already on the lookout for January reinforcements to help new interim boss Ralf Rangnick save a disappointing season.

Not many European clubs are superior to Bayern Munich when it comes to transfer market strategies and the ability to sign superstar players for low prices.

Chief executive Karl-Heinz Rummenigge has mastered the craft of spotting the value in the transfer market and signing top players on cut-price deals.

You do not have to look beyond the likes of Leon Goretzka, Robert Lewandowski, Kingsley Coman and Serge Gnabry to understand the Bavarians’ unique capacity to steal away some of Europe’s finest talents.

Competition for attacking places at the Allianz Arena is nothing short of frightening, which could deter Dembele from accepting Bayern’s potential call.

However, the Frenchman spent the best part of his playing career in the Bundesliga with Dortmund.

Dembele’s familiarity with the league could play a significant role in the decision-making process as he might look to evoke fond memories of his time in Germany.