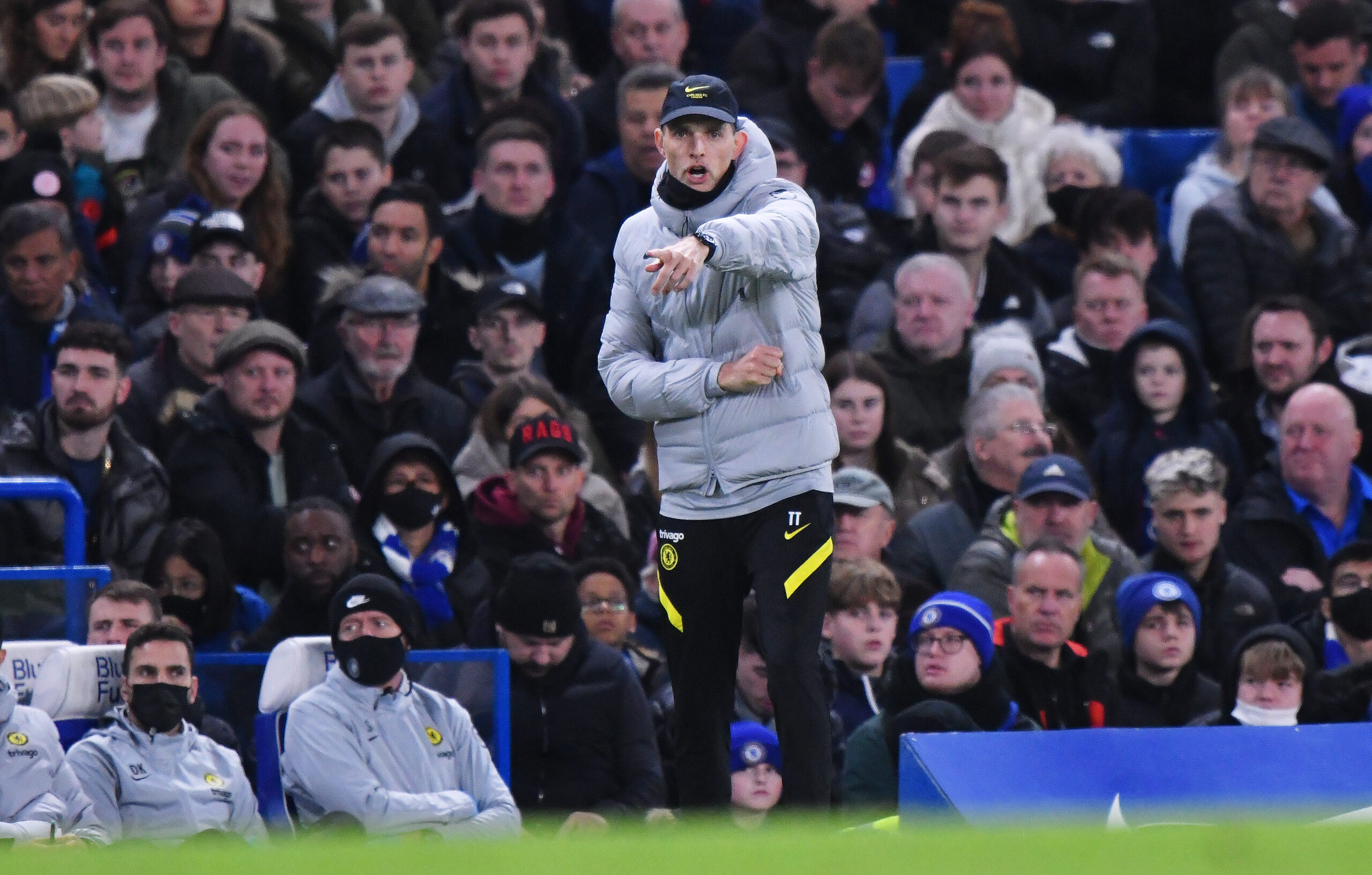 Romelu Lukaku gave the Blues a half-time lead with a fine header, but when it already looked like the Londoners would land all three points, disaster struck.

After a heartbreaking draw left his side hovering eight points adrift of Premier League leaders Man City, Thomas Tuchel lashed out at a growing injury list and positive COVID-19 cases for hindering the Blues’ title aspirations.

He said, as relayed by The Independent: “How should we be in it? We have seven COVID cases. We have five or six players out for six or more weeks. How should we compete in a title race?

“Everyone else who has a full squad, everybody in training has the full power to come through this league.

Tuchel’s side suffered a double injury blow at Stamford Bridge tonight, as Andreas Christiansen and Reece James were forced off with injuries inside the opening 45 minutes of play.

With Chilwell already ruled out for the remainder of the season with a nasty knee injury and Silva’s availability still in the balance, the Blues could meet Liverpool significantly weakened this Sunday.

Since Christiansen and James are likely to stay on the sidelines beyond the weekend, Tuchel could face a sizeable headache when it comes to his defensive selection ahead of Sunday’s pivotal clash against the Reds.

Although a dismal draw at Stamford Bridge helped Chelsea leapfrog Jurgen Klopp’s team into second place, the Merseysiders still have a game in hand over the reigning Champions League holders.

So all but victory in their upcoming encounter in west London could prove detrimental to Chelsea’s chances of conquering the Premier League for the first time since 2016/17.

Tottenham Hotspur in 2021: A promising end to a turbulent year
Manchester City in 2021: A successful year with much more to come