Borussia Monchengladbach confirm Zakaria and Ginter will leave in the summer 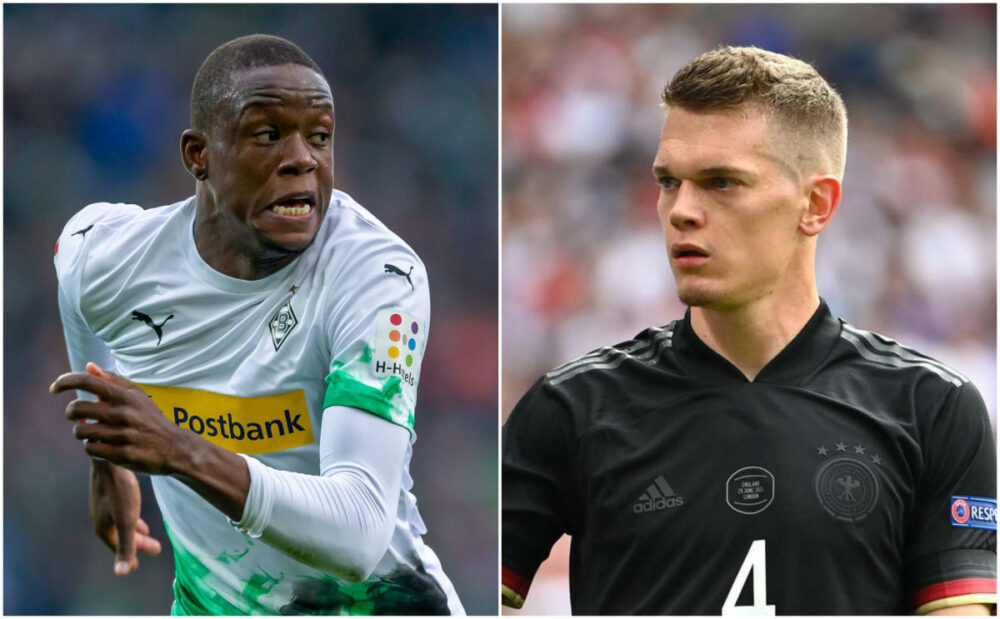 Bundesliga outfit Borussia Monchengladbach have confirmed that Denis Zakaria and Matthias Ginter will leave at the expiry of their contracts next year.

Zakaria has been heavily linked with a move away from the German outfit in recent weeks. It is now official that he won’t be signing a new deal beyond June 2022.

Ginter has opted to take the same route. He recently wrote on Instagram that he wanted a new challenge. Sporting director Max Eberl has confirmed that he will move on.

Monchengladbach have endured a tough campaign in Bundesliga this term. They are currently 14th in the table, two points ahead of the relegation play-off spot.

The winter break probably came at the right time for them, considering they were on a five-match winless streak where they picked up a solitary point at Hoffenheim.

They have the quality in the squad to turn things around. Ahead of the restart, the club will want a clear mindset and it could be a reason behind their latest update.

Zakaria and Ginter won’t be short of offers. The duo can negotiate pre-contract deals with foreign clubs in January. The former has been linked with a Premier League move.

The Switzerland international has been contacted by Arsenal, but there is further interest from other elite European clubs including Manchester United and Barcelona.

He is likely to weigh up his options and could prefer to join a club where he has the assurance of regular first-team football alongside a lucrative salary package.