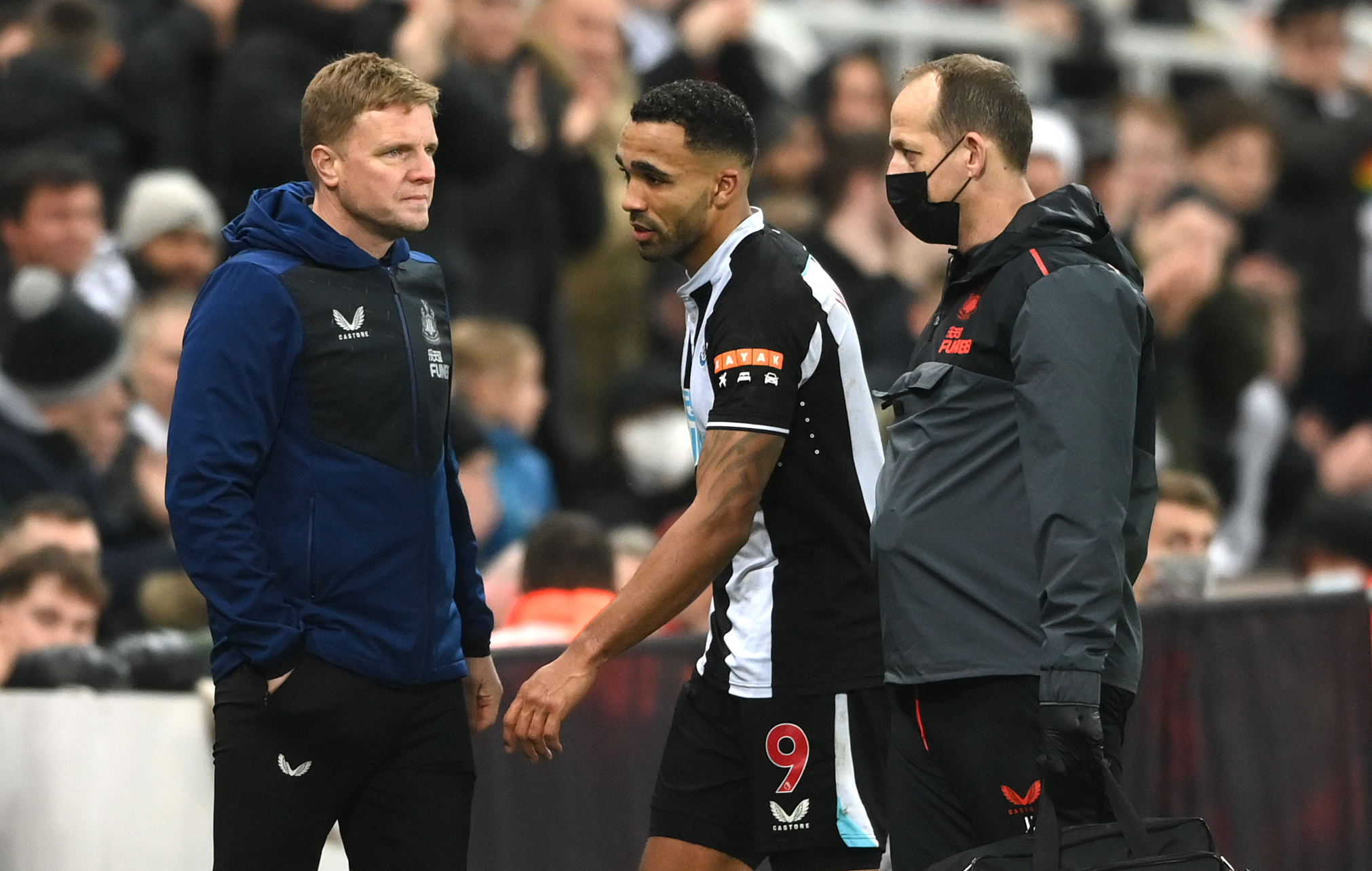 The Premier League has granted Newcastle United’s request to postpone Thursday’s league trip to Everton due to a growing list of positive COVID-19 cases and injuries at St James’ Park.

The Magpies put in arguably their best performance of the season so far on Monday evening when they held a star-studded Manchester United side to a 1-1 draw at home.

Despite their heroic display at St James’ Park, Newcastle lodged a request to the Premier League the following day as the number of absentees in the Tyneside camp grows.

After both Everton and the Premier League accepted the club’s appeal to delay Thursday’s fixture, Newcastle issued the announcement to thank both parties for their understanding.

“A number of players and staff members have returned positive results during routine PCR tests in recent days, while several players have suffered injuries during an extremely busy period of fixtures,” a statement from Newcastle read.

“The match, which was scheduled to kick off at 7.30 pm (GMT), will now be rescheduled and a new date and time will be confirmed in due course.

“Newcastle United would like to place on record its thanks to Everton FC and the Premier League for their cooperation and understanding.

“The club also wishes to offer its sincere apologies to supporters of both clubs for any inconvenience caused by these circumstances.”

In addition to the six abovementioned players, the likes of Fabian Schar and Jonjo Shelvey are also believed to be dealing with physical setbacks.

It appears that Newcastle’s match against Southampton on January 2 could also be in doubt.

Another potential postponement could provide new manager Eddie Howe with precious time to piece things together at St James’ Park and try to figure out the way to steer his side away from the drop zone.

The Magpies have won just one of their 19 league fixtures so far this season (D8, L10) and currently languish in 19th in the Premier League table.

However, the Tynesiders’ hopes of avoiding relegation are very much alive as they sit just two points adrift of 17th-placed Watford, who also have two games in hand.

Newcastle will have to launch a sizeable winning streak in the second half of the season to escape from the relegation territory.

With the wealthy new owners ready to invest big in the January transfer window to reinforce the club’s bid to preserve their top-flight status, all is not lost for the Magpies yet.