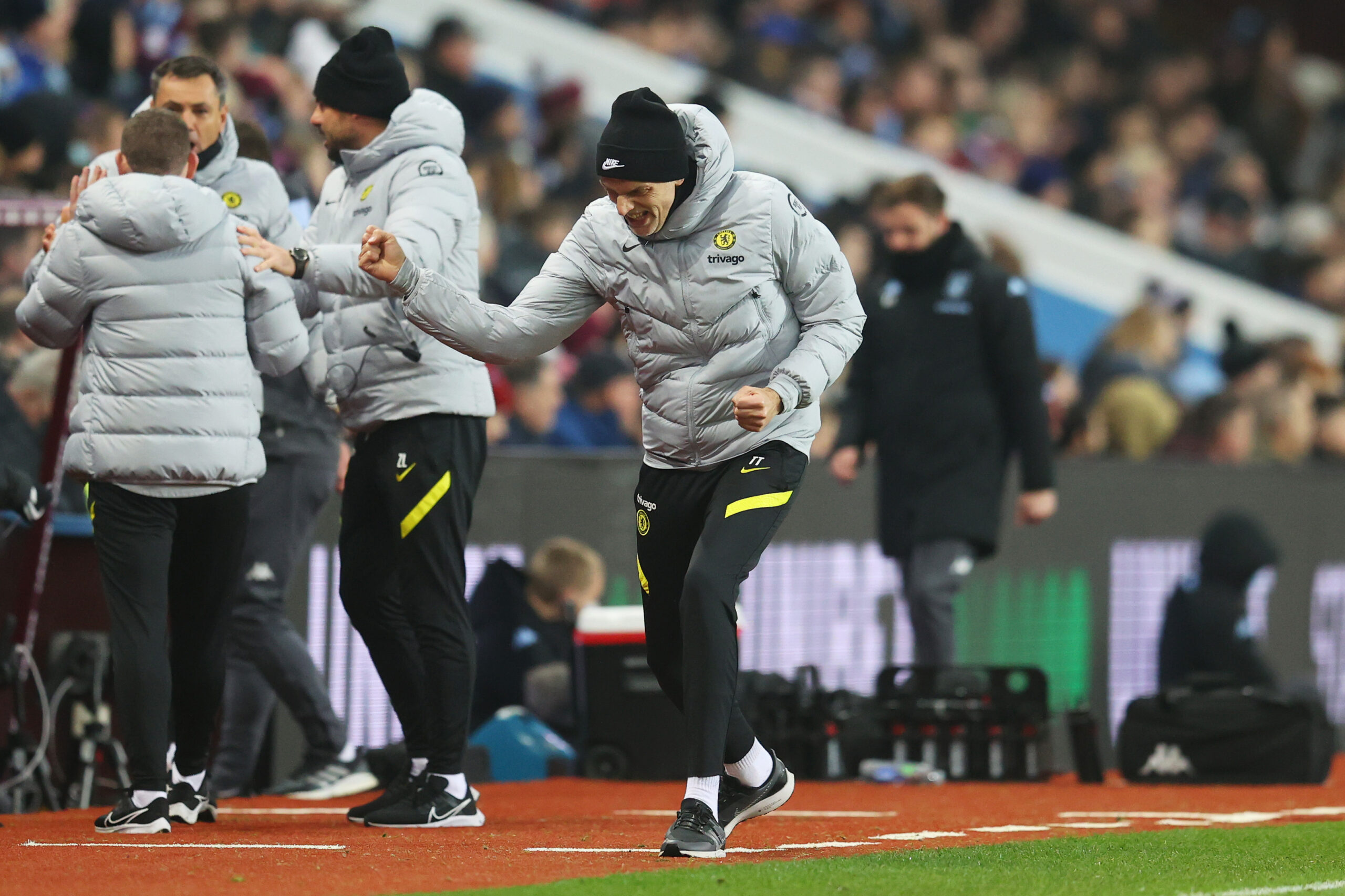 Thomas Tuchel’s side came from behind to claim a 3-1 away win over Aston Villa on Boxing Day, with Romelu Lukaku marking his return to action with a fine header.

After snapping a run of two consecutive Premier League draws, the Blues will aim for back-to-back top-flight victories for the first time since late October.

Sat six points adrift of Man City, Chelsea have no margin for error if they want to stay within touching distance of the defending English champions.

A comfortable triumph at the Amex Stadium brought the Seagulls’ disappointing 11-match winless league run to a halt (D8, L3), though it only proved enough to keep them in a mid-table lethargy.

Despite their thoroughly frustrating form over the past two months, Graham Potter’s men are still enjoying their best-ever 17-game start to a top-flight season.

That alone could inspire Brighton’s hopes of defying the odds in London as they seek back-to-back Premier League wins for the first time since mid-September.

Chelsea and Brighton shared the spoils in their most recent Premier League meeting at Stamford Bridge back in April as the encounter finished goalless.

Although they avoided defeat in their last top-flight visit to west London, it’s worth noting the Seagulls have never defeated the reigning Champions League holders in league football (D2, L10).

Additionally, the Blues have kept Brighton at bay in all six league fixtures on home turf.

Chelsea could become only the third team in English football league history to keep a single opposition goalless in their first seven H2Hs at home.

Brimming with confidence after going unbeaten in their last six Premier League home matches in a row (W3, D3), Chelsea will look to close out 2021 on a high.

The Blues have suffered defeat in their final league game only once across the last 18 calendar years (W12, D5), courtesy of a 3-1 home reverse to Villa in 2011.

But it appears as if Tuchel’s water-tight defence has cracked open of late, as they have conceded five goals in their last four Premier League home outings, more than they had in their previous nine in the competition combined (four).

After conceding at least once in their last four home league fixtures, Chelsea face the prospect of going five straight Premier League home games without a clean sheet for the first time since April 2017.

However, the hosts have been remarkable up front this term, scoring 3+ goals in nine different Premier League matches, with only Liverpool (11) achieving that feat on more occasions.

Brighton fell to a 1-0 defeat to Arsenal in their final league match in 2020 and could lose such contests in successive calendar years for the first time in a decade.

However, the Seagulls can find encouragement in their recent fortunes in London, having lost just three of their last 13 Premier League fixtures in the capital (W2, D8).

Potters’ men have only lost one of their eight Premier League away matches this season (W2, D5), although they are winless in their last six league travels on the trot (D5, L1).

Much of Brighton’s recent struggle on the road has to be pinned on a blunted attack that has scored one goal or less six times in their last seven top-flight games on hostile turf.

But Neal Maupay could turn his side’s fortunes around after finding the net in three of his last four Premier League appearances.

Brighton have lost none of the eight top-flight fixtures this season in which the French striker got on the scoresheet (W4, D3).