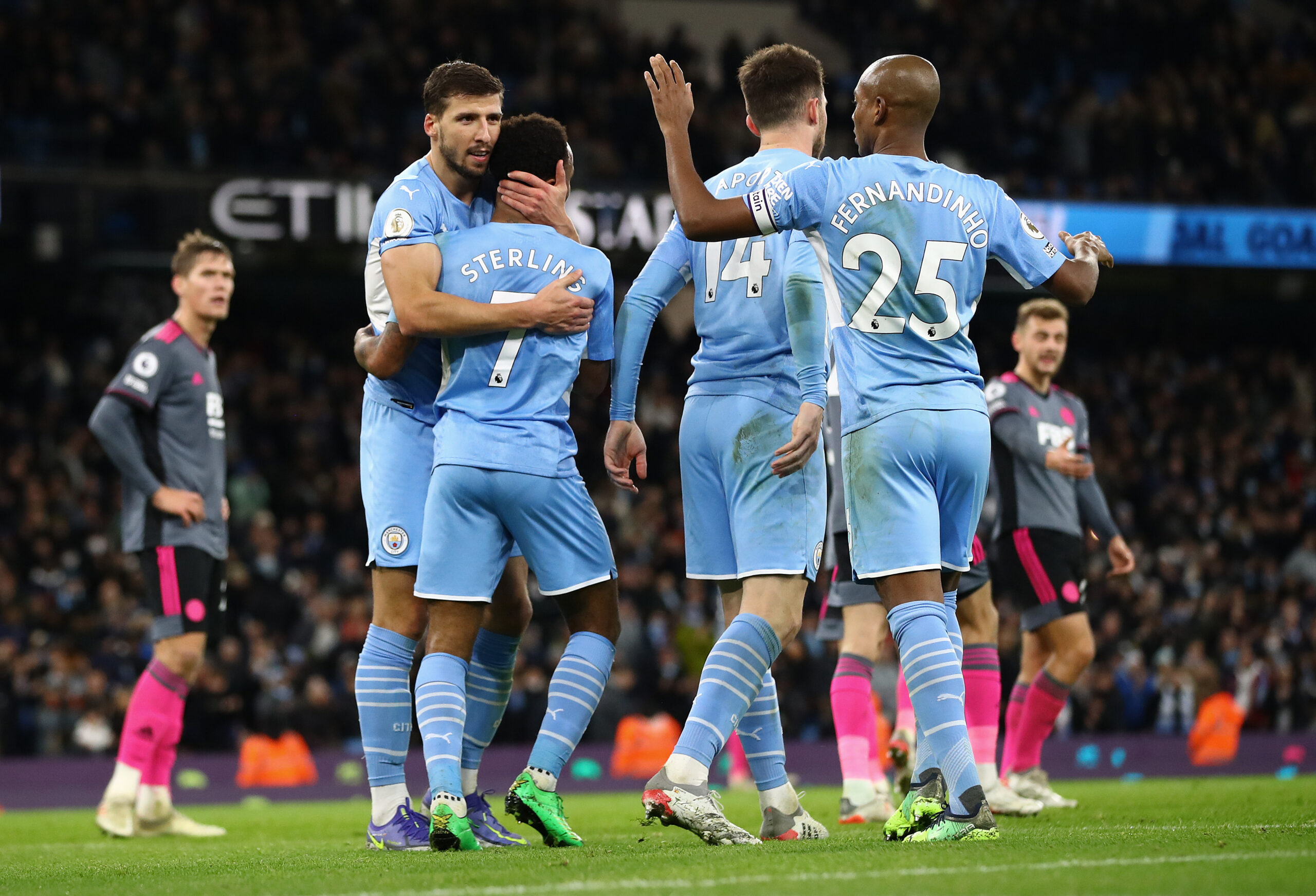 Brentford Community Stadium is the venue as Brentford and Manchester City go head-to-head in their first-ever Premier League showdown.

The Bees go into proceedings on the back foot as they followed up last week’s Carabao Cup defeat to Chelsea with a 2-0 away loss to Brighton & Hove Albion on Boxing Day.

After winning just one of their last four Premier League matches (D1, L2), Thomas Frank’s men have slipped to 14th in the table, although they still hold a healthy nine-point lead over 18th-placed Burnley.

Brentford players could be a bit rough, as two of their last three Premier League fixtures have been called off due to another COVID-19 outbreak in England.

Given the hectic Christmas schedule, time is at a premium as Frank has to work around the clock to get his players back in shape for one of the most formidable challenges in English football.

Man City made light work of Leicester City on Boxing Day, cruising to an overwhelming 6-3 victory at the Etihad Stadium.

The Cityzens take the field on a resounding nine-matching winning run in the Premier League, scoring a staggering 17 goals across their last three league outings.

Brentford and Man City last met in the top-flight in the 1937/38 season, with the Bees winning both fixtures.

While the Cityzens suffered relegation at the end of that campaign, things have changed drastically in the meantime.

The two sides last locked horns in a competitive match in 1997, as Man City registered a narrow 1-0 triumph in their FA Cup tie.

Despite entering the final round of the 2021 Premier League fixtures as underdogs, Brentford are unlikely to go down without a fight.

The Bees have won 50% of their league fixtures against reigning champions (W5, D3, L2), including the abovementioned brace of victories over Man City nearly a century ago.

Additionally, they have been a formidable opposition when playing their final league match in a calendar year on home turf, going unbeaten in their last eight such contests (W5, D3).

Even though it looks a bit unrealistic, a potential triumph over the defending Premier League champions would see Brentford win three top-flight home games in a row for the first time since 1939.

In addition to their imperious domestic form, Man City have won their last three Premier League away meetings with newly-promoted sides by an aggregate score of 11-1.

It’s been over a decade since they last won four consecutive such fixtures, and their recent Premier League record in London suggests the wait could go on.

The Cityzens have lost four of their last ten league games in the capital (W5, D1), including a 1-0 reverse at the Tottenham Hotspur Stadium on the opening matchday of the season.

However, Pep Guardiola’s men have netted a whopping 112 Premier League goals in 2021 so far, more than any other side has managed in a single calendar year since 1960.

Following an underwhelming start to the season, Raheem Sterling has hit his stride of late, finding the net in his last four Premier League appearances.

Another strike at the Brentford Community Stadium would see the English winger score in five top-flight matches on the trot for the first time in his career.