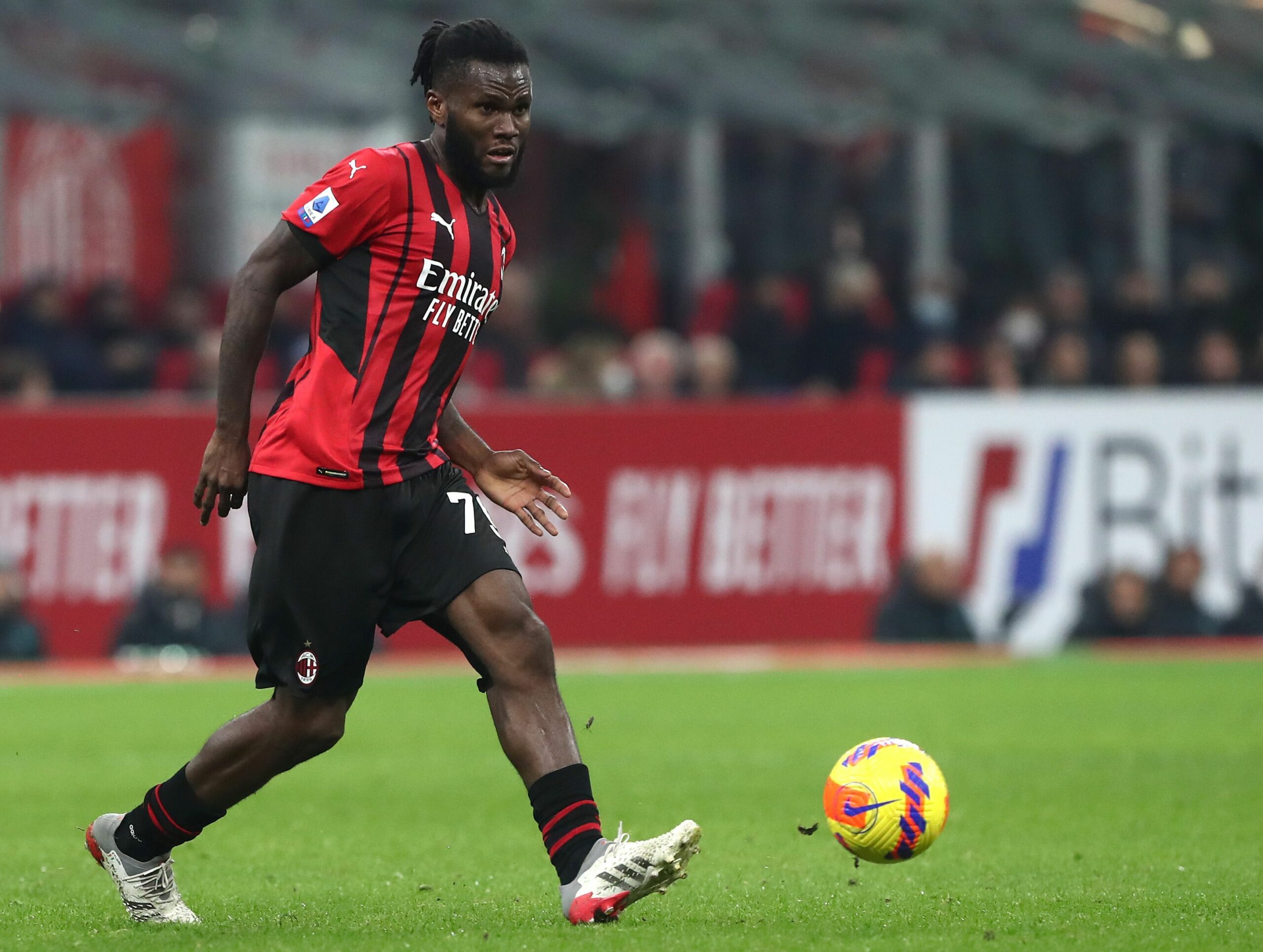 Tottenham Hotspur are reportedly favourites to sign AC Milan midfielder Franck Kessie on a pre-contract agreement at the turn of the year. The Ivory Coast international will enter the final six months of his Rossoneri deal in January, and he will be free to negotiate with foreign clubs.

Manchester United and Arsenal have been linked with his services in the past, but Spurs are leading the race with advanced talks with his agent.

Kessie has declined Milan’s latest contract offer of £5 million, as per Express Sport. Spurs are keen to finalise a pre-contract at the earliest possibility.

Spurs boss Antonio Conte recently refused to speak about transfers, but the Italian will have his sights on bringing his own players to the club.

The interest in Kessie is unsurprising, considering he can play anywhere in the midfield department and can chip in with key goalscoring contributions.

Conte should also have an idea about the player’s strengths and weaknesses. He would have watched him closely when he was manager of Inter Milan.

Kessie’s tireless work rate and desire to make forward runs could make him the perfect fit for Spurs, who have lacked creativity from the centre of the park.

The club are unbeaten in the league since Conte took charge in November. They are six points behind fourth-placed Arsenal in the Premier League table with three games in hand.

A top-four finish appears a realistic prospect for them. While Kessie could join next summer, the 52-year-old may also want one or two mid-season signings.

Kessie is expected to feature for the Ivory Coast in the Africa Cup of Nations in January 2022, and a strong performance there is likely to boost his profile and strengthen his hand when it comes to negotiating a contract.